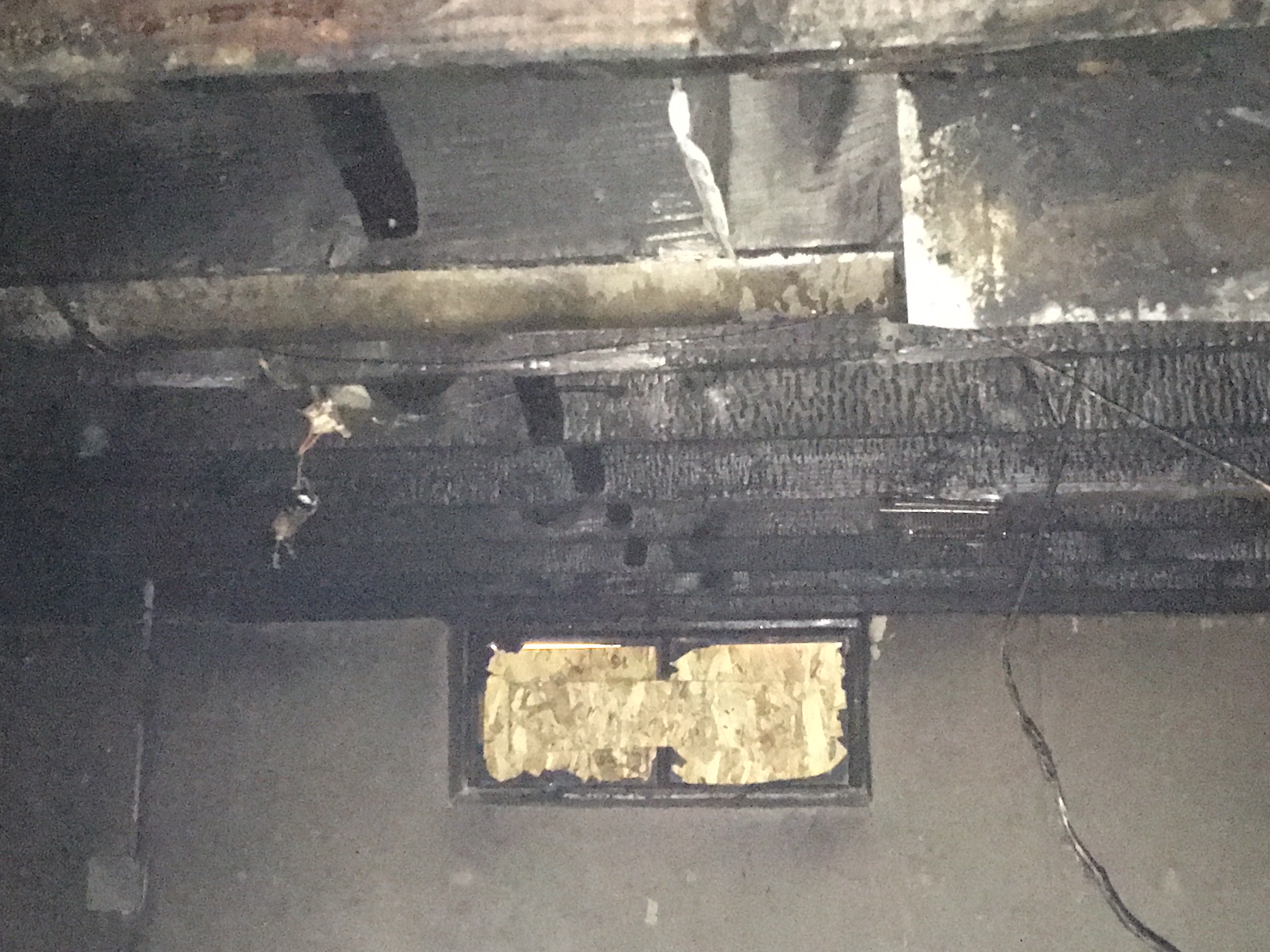 BATTLE CREEK, Mich. — A family was able to escape safely from a Christmas morning basement fire at their home, but a pet cat was not.

At 5:56 a.m. Sunday, the Battle Creek Fire Department responded to a report of a fire at a house at 335 N. McKinley St. Upon arriving at the scene, fire crews discovered smoke and flames showing from the structure.

Everybody was able to get out of the house safely. Firefighters said several dogs were rescued but a pet cat did not make it out of the fire.

Firefighters had cleared the scene by 10 a.m. Sunday.

The fire’s cause remains unknown and remains under investigation by the Battle Creek Fire Department.

Firefighters noted that the residence did not have working smoke detectors properly installed.

A GoFundMe page has been set up for the family, you can find that link here.