Top 10 toys for the holiday season

The holidays are quickly approaching, which means it's time to get the Christmas shopping done for the kids.

Here's some of the hottest holidays toys of the year from Meijer: 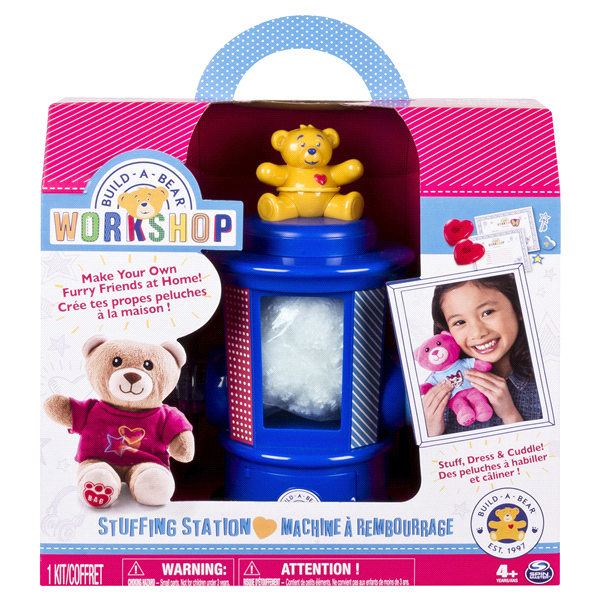 Allows children to build their own bear at home and customize its birth certificate and clothes; no batteries required. 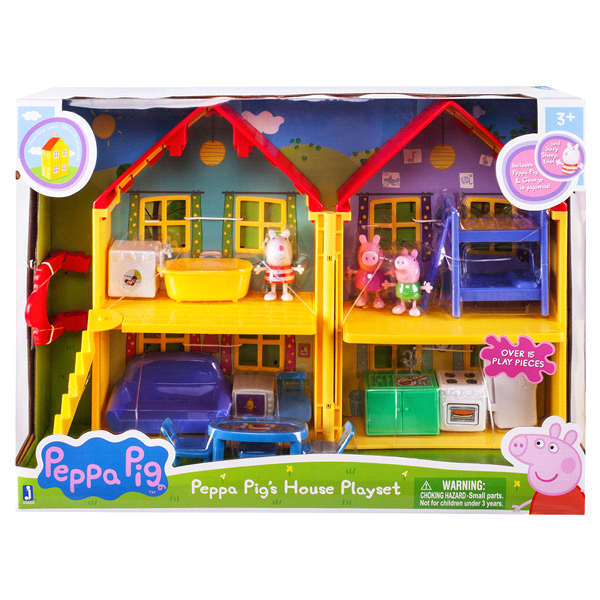 Comes with three figures and 15 play pieces, including a refrigerator, bathtub and bunk beds. 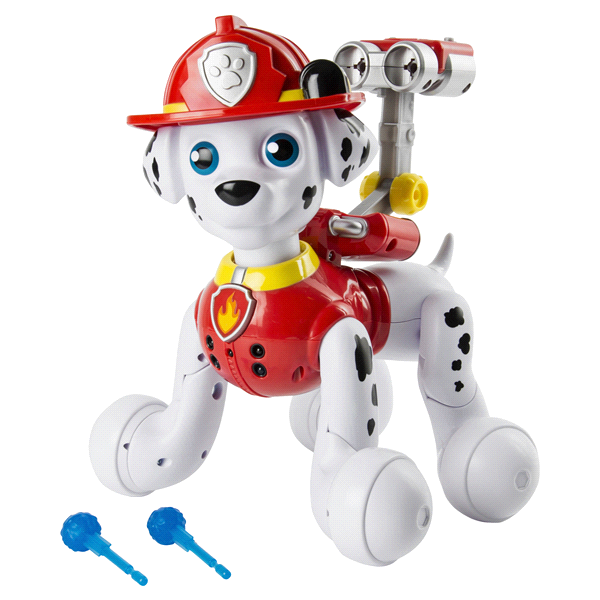 More than 80 interactive missions and tricks with more than 150 paw Patrol sounds. Paw Patrol is the retailer’s number one preschool brand. 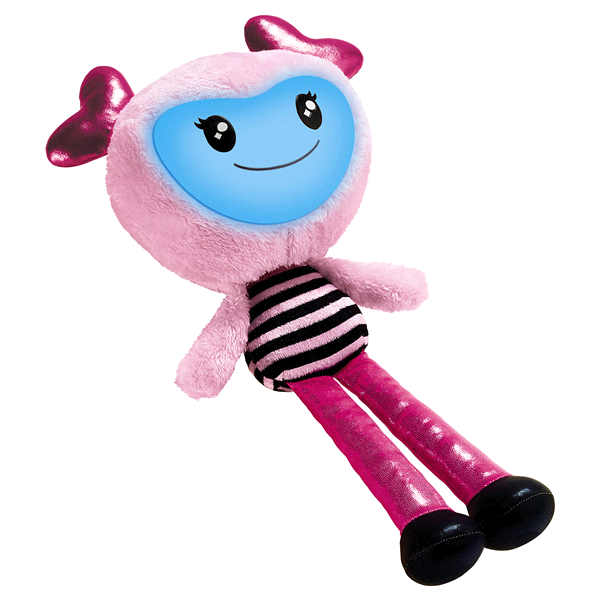 An interactive toy that features more than 100 phrases activated by the way the child holds the toy. It records any sound and plays it back in a unique voice, and also sings six different styles of music, including opera, jazz, beat box and rock. 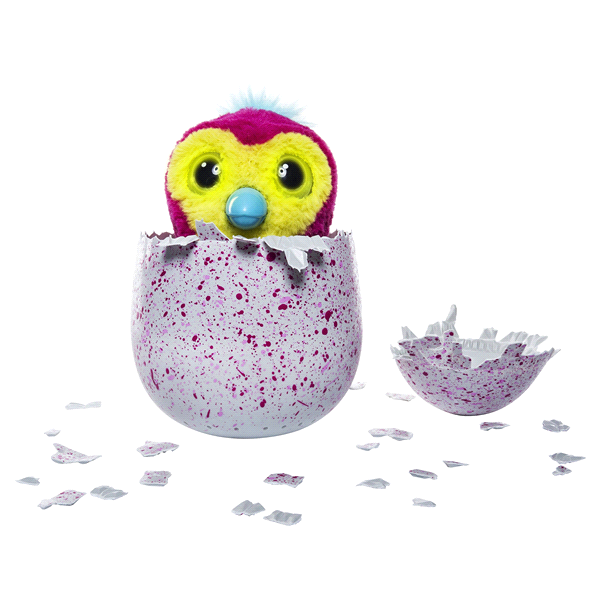 Interactive, magical creatures that hatch themselves from inside an egg through the child’s communication and nurturing. The child raises the toy through the baby, toddler and kid stages. 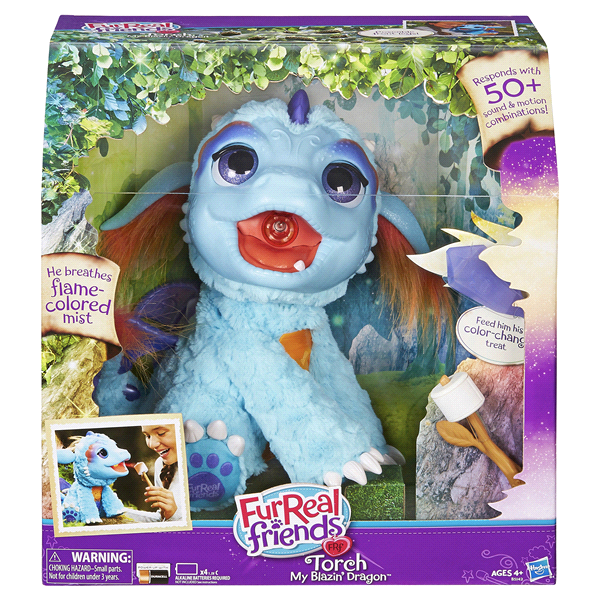 Can breathe flame-colored mist that can change colors when fed. Torch responds to touch with more than 50 sound and motion combinations, and can even roast toy marshmallows. 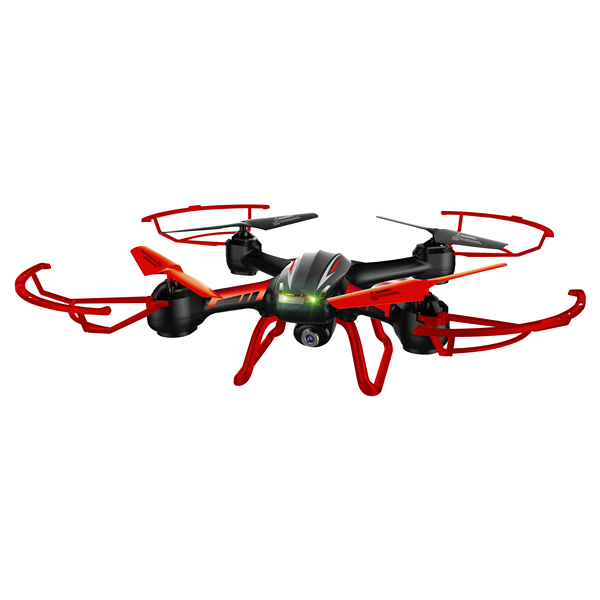 Performs 360-degree stunts, live streams HD video and photos, and can hover automatically. This drone does not require registration with the FAA. 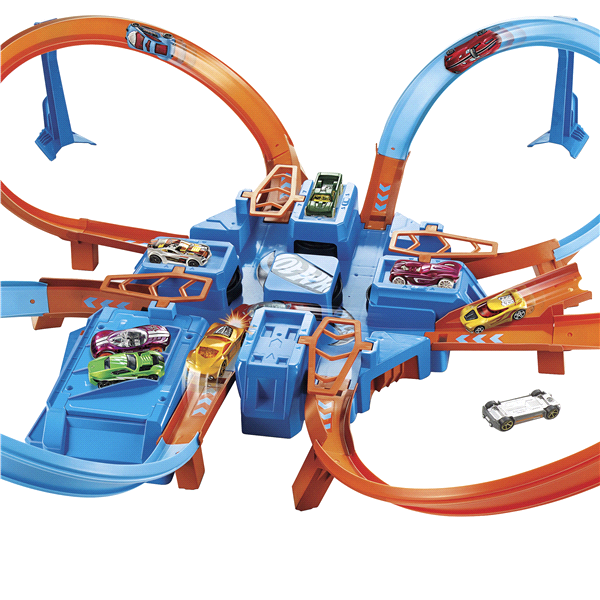 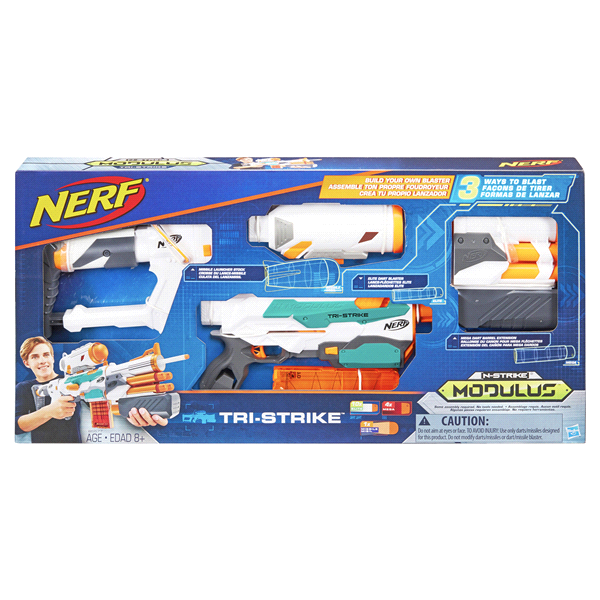 Features three different ways to blast that can be used separately or combined for custom configurations. Expand the customizing options with Nerf Modulus Upgrade Kits. Nerf is the retailer’s overall top toy brand. 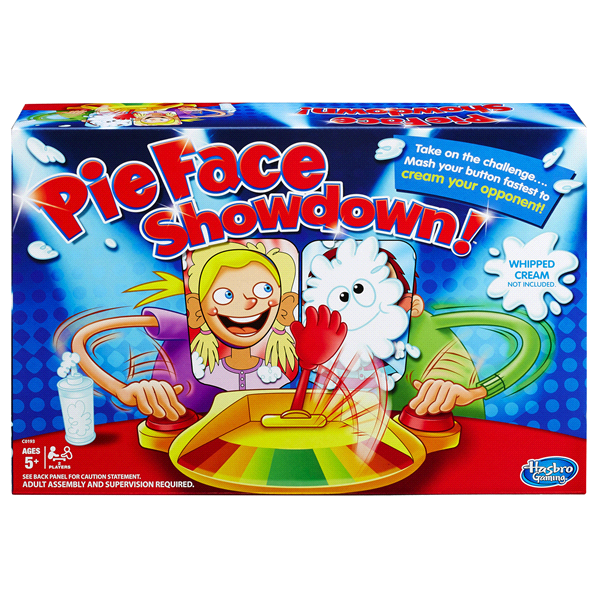 A hilarious follow-up to the original Pie Face game that debuted last year. It’s full of fun and suspense where someone eventually gets splatted in the face with whipped cream.