GRAND RAPIDS, Mich. -- Downpours throughout West Michigan on Sunday morning resulted in flash flooding in both the Grand Rapids and Muskegon areas.

Flooding was reported in Muskegon at about 6 a.m. but the waters soon receded.

There were also reports of flooding in streets and other low-lying areas around Grand Rapids. The pictures shown were taken by FOX 17 viewer Terry Lowery on Hovey Street near John Ball Zoo on the city's southwest side. 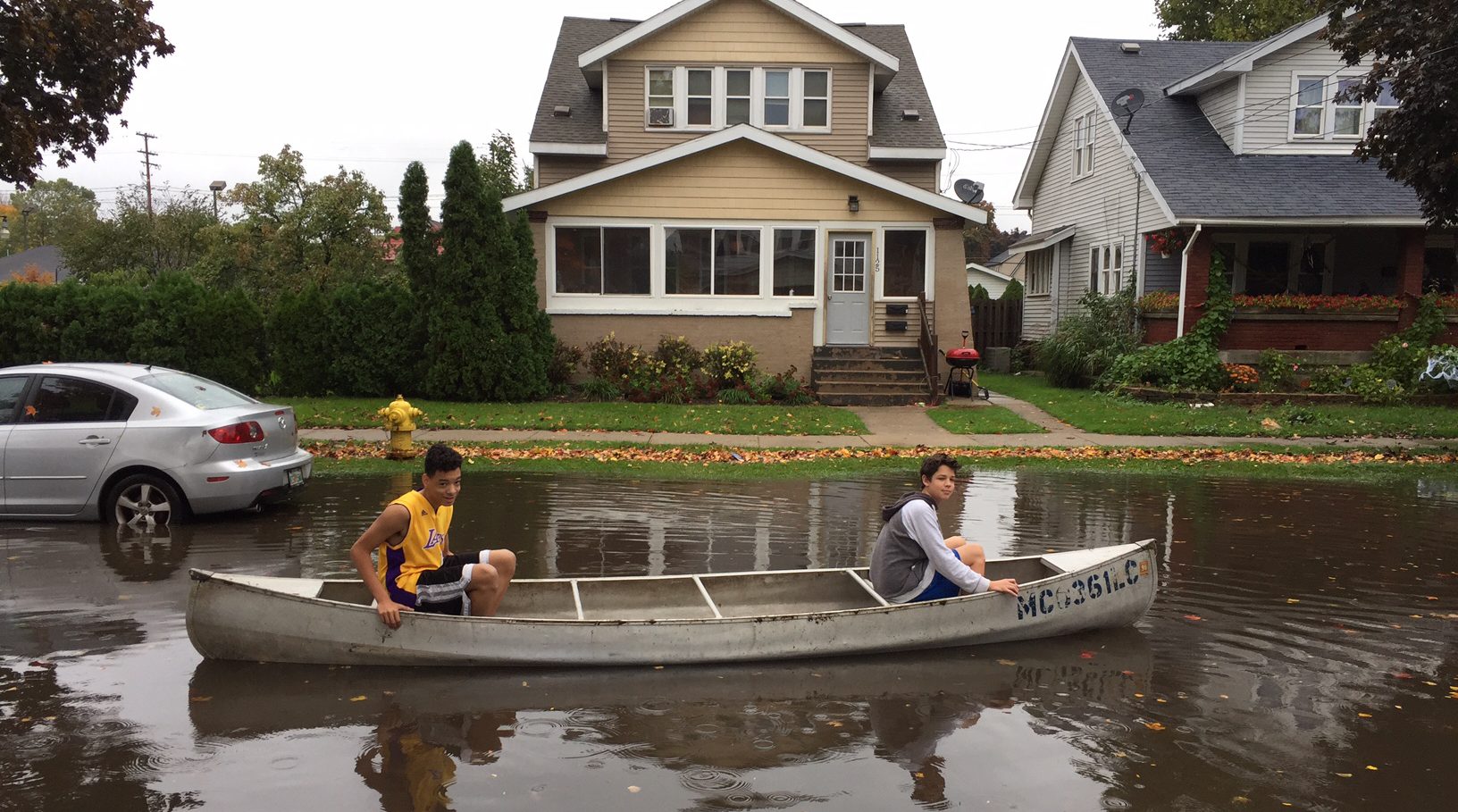