Multiple crews from the Grand Rapids Fire Department responded Friday afternoon just after 2:30 p.m. to a working fire on Lyon Street NE, just south of Union Ave NE.  Crews were able to quickly knock out the fire, which fire officials say started in the attic of the building.

No one was injured in the fire. 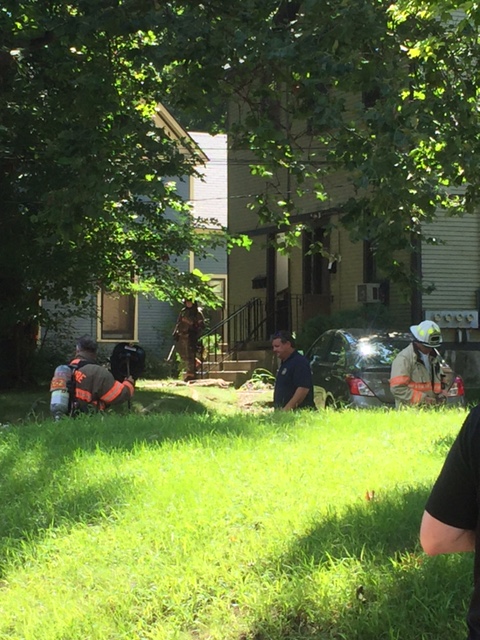 Witnesses on scene said Firefighters were working to break open portions of the roof before 3:00 p.m., while large clouds of smoke poured out the top of the building.

Fire officials tell FOX 17 that they responded to a small fire at the same address just last night.

The cause of both fires are still under investigation.