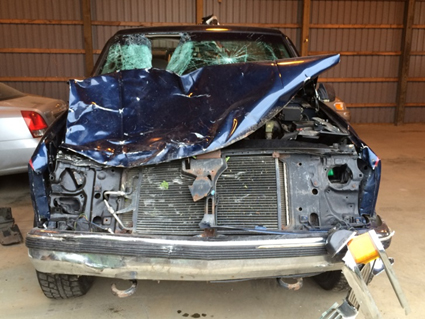 KALAMAZOO, Mich. (AP) — A federal safety agency investigating a Michigan road crash that killed five bicyclists says it’s still determining the likely cause and other aspects of the accident.

The National Transportation Safety Board recently released a preliminary report on the June 7 crash in Kalamazoo County’s Cooper Township, in which a man struck nine cyclists on the road’s shoulder. Fifty-year-old Charles Pickett Jr. was charged with second-degree murder and driving while intoxicated causing death.

The report finds “no rumble strips or pavement markings designating a bicycle lane.” It adds “visibility was clear” at the time.

Investigators are exploring allegations Pickett used “medications and illicit drugs” before the crash.