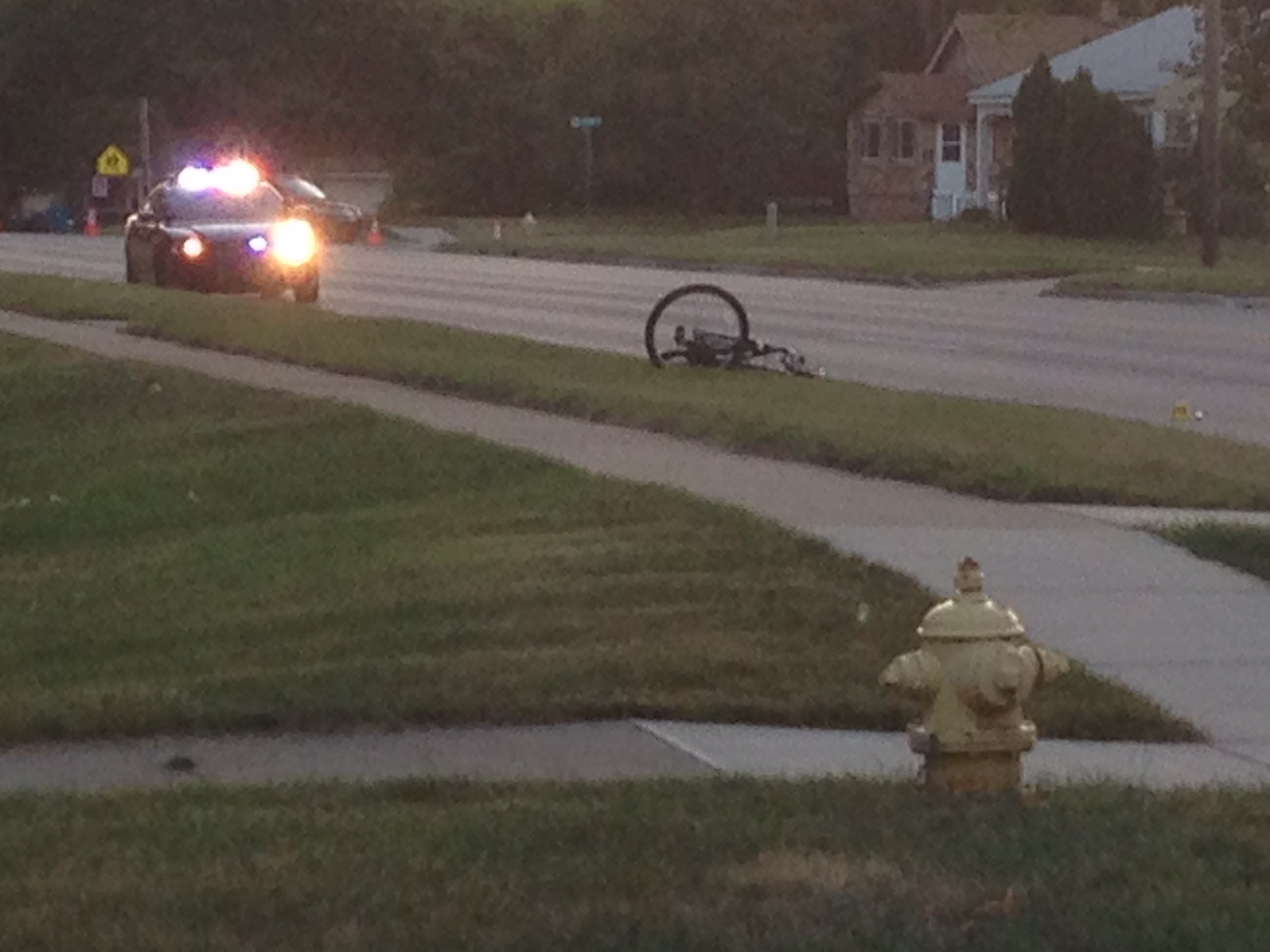 WYOMING, Mich. — A portion of 36th Street was closed Tuesday evening after a crash involving a car and a bicycle.

The crash was reported at about 7:34 p.m., according to Wyoming Police.

Police said at least one injury was reported. 36th was closed between Taft Avenue SW and Hubal, but was partially re-opened closer to 11 p.m.

Correction: An earlier version of this story said a portion of Burlingame Avenue was closed