Woman shot in the face in Muskegon 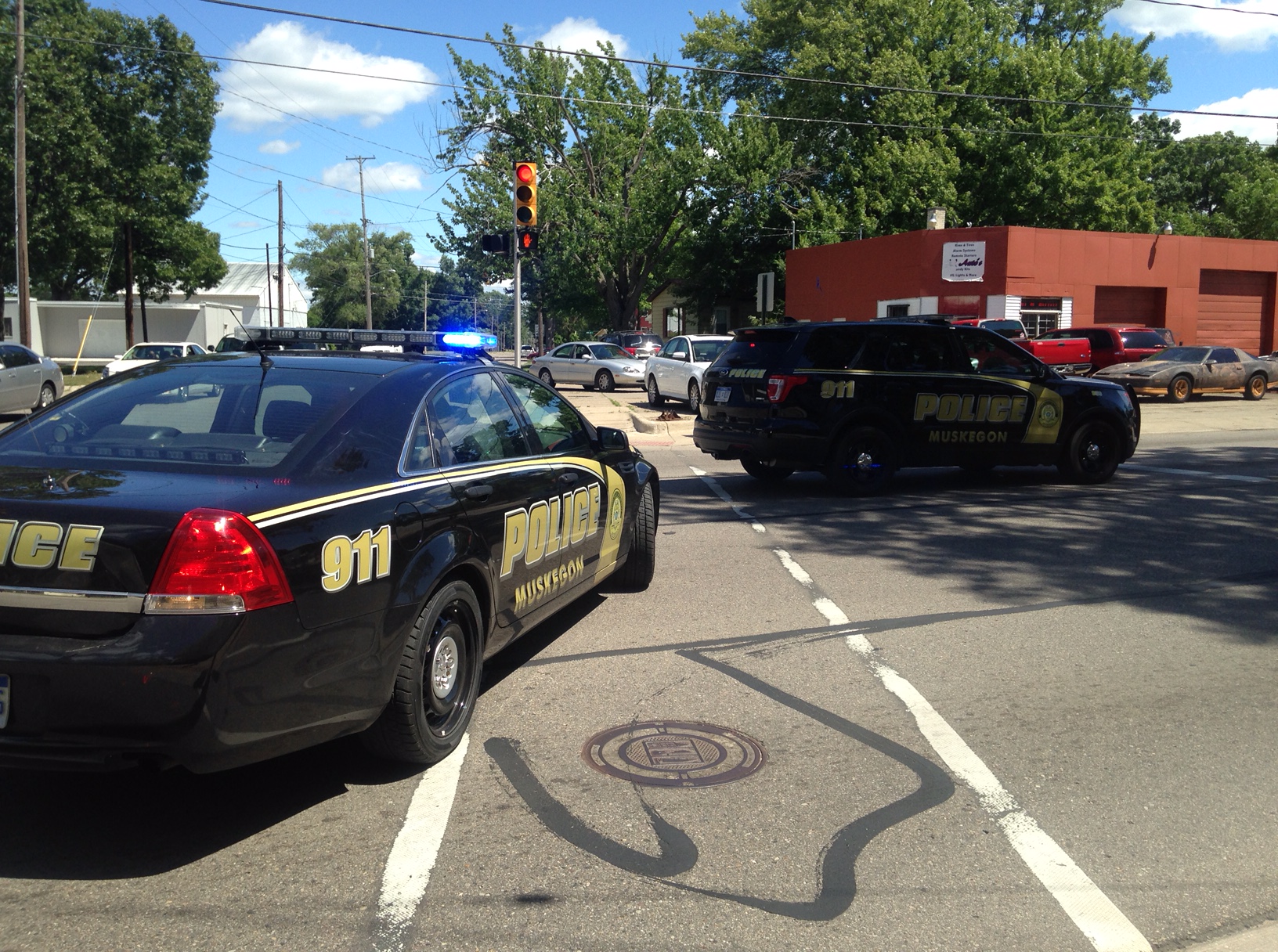 MUSKEGON, Mich. — Muskegon Police say a 21-year-old Muskegon Heights woman was shot in the face Tuesday while riding in a vehicle.

The shooting happened at about 2:06 p.m. in the area of S. Getty Street and Hall Avenue.  Police were called after a report that several shots were fired, but did not find anyone injured or any damaged vehicles in the area.

According to a release, not long after the shooting, the woman showed up to the emergency room with a non-life threatening gunshot wound to her face.   She has since been released.

Police are speaking to several people of interest in connection with the shooting.