Driver speeds away from police, dies in three-car crash

HOLLAND, Mich. -- A police pursuit in Holland came to a deadly end when the suspect ran multiple red lights and crashed into two other vehicles.

Police attempted Tuesday night to stop a red SUV for a traffic violation, but the driver sped off, with police in pursuit.  The suspect ran at least two red lights on 8th Street, then crashed into two other vehicles at the intersection of 8th Street and US-31.  He was thrown from the vehicle and pronounced dead at the scene.

There were no serious injuries in the other two vehicles.

Ottawa County Dispatch reports that US-31 was closed in both directions between 16th Street and Lakewood Boulevard in Holland. Westbound 8th Street at US-31 was also closed. The streets were reopened around 1:30 a.m. 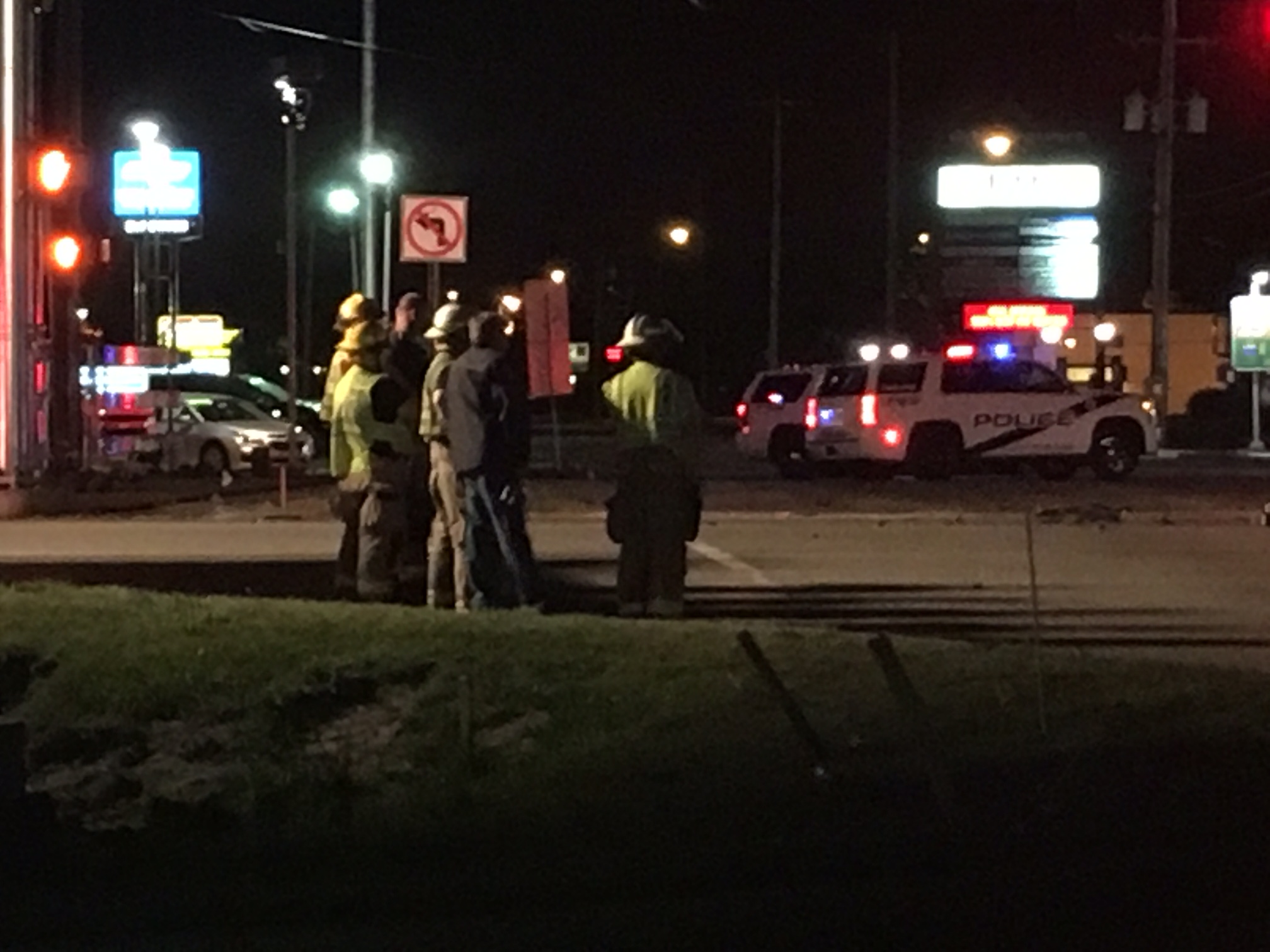