CEDAR SPRINGS, Mich. — Two people were killed in a crash on Northland Drive between 15 Mile Road and Indian Lake Avenue south of Cedar Springs. The road was closed for several hours.

The call came in around 4:12 p.m., and Kent County deputies said two vehicles were  involved: a blue pickup truck and a white Ford.

According to a press release, a 1963 Ford Fairlaine driven by Duane Schwartz, 68, of Sand Lake, crossed the center line and was struck by a 2013 Ford F-150 driven by Renee Regan, 51, of Kentwood. Police said Schwartz and his passenger Cathy Sutton, 57, of Caledonia, were ejected from the vehicle and died of their injuries at the scene.

Deputies say that the Ford Fairlane was not equipped with seat belts. Seat belts were not required in U.S. vehicles until 1968.

The driver of the truck was not hurt.

The circumstances leading up to the crash are under investigation, but deputies said weather was likely a factor. 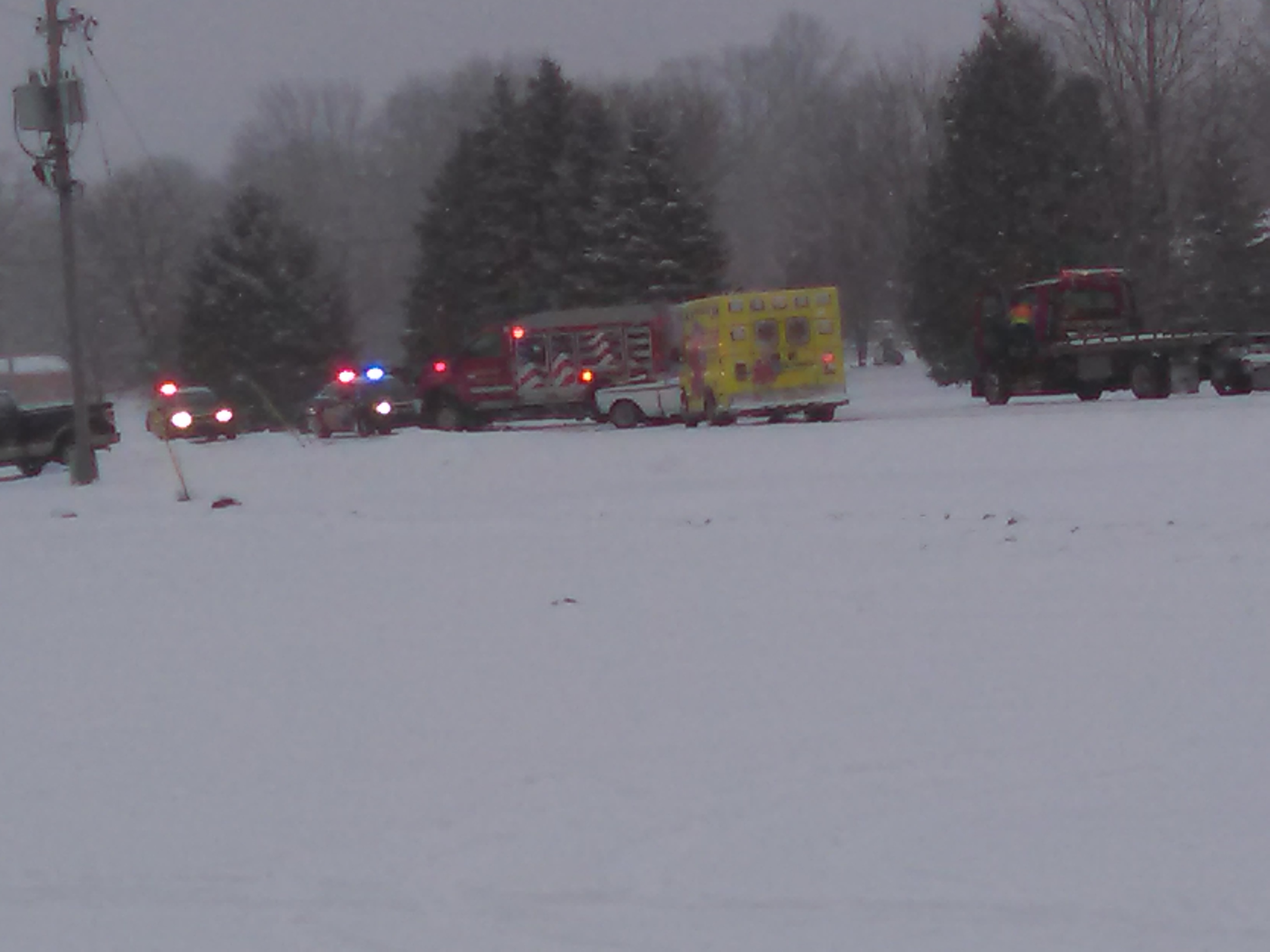