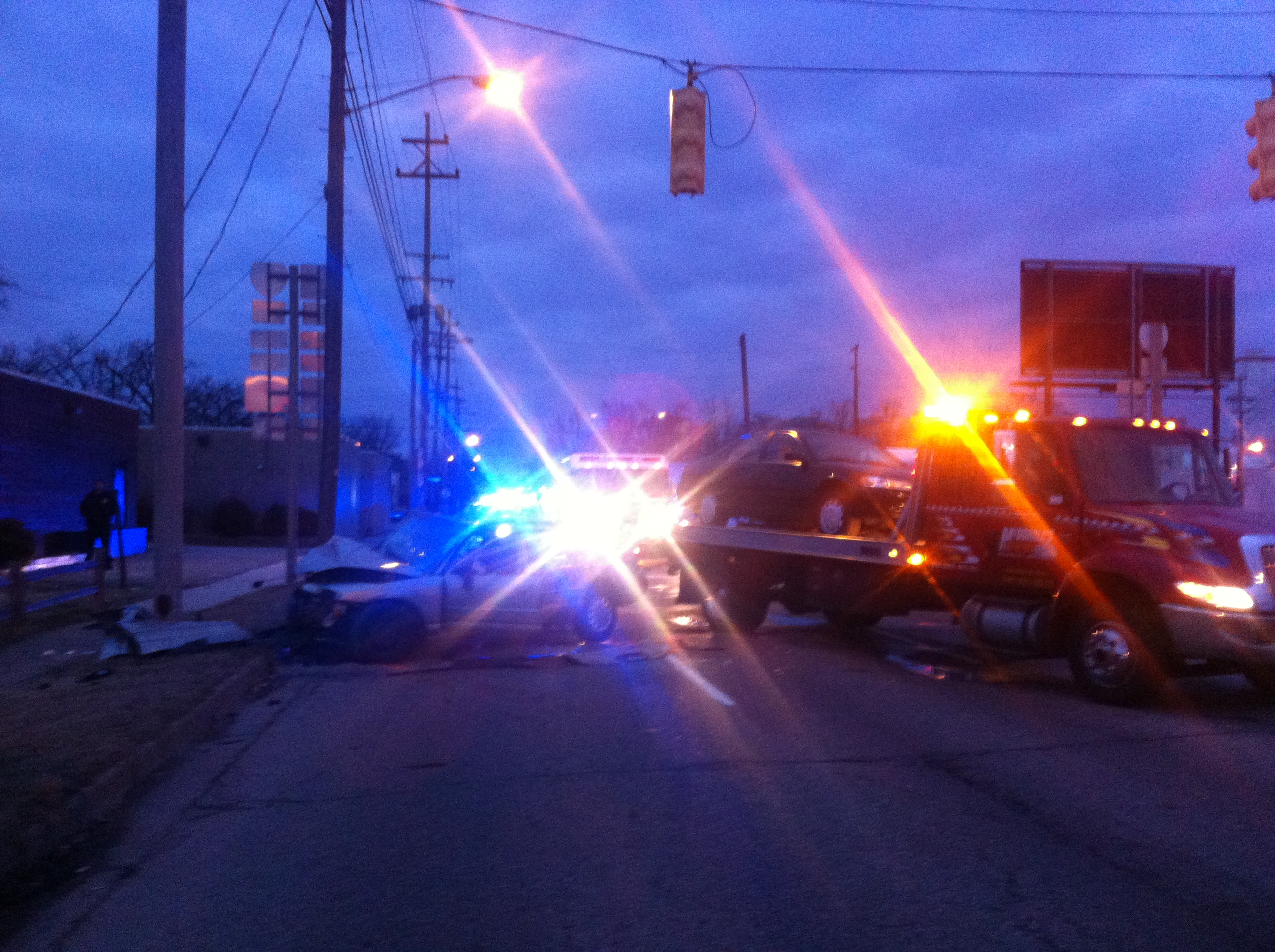 KALAMAZOO, Mich – Officers with the Kalamazoo Department of Public Safety are working to determine what led up to crash on Monday evening that sent four people to the hospital.

The crash happened along North Westnedge Avenue near Willard Street around 5:19 p.m.  Officers at the scene tell FOX17 a Ford traveling southbound at a high rate of speed lost control, sideswiped a Toyota, then crashed into a pole.

The driver of the Toyota wasn’t injured in the collision.  Police say four males were inside the Ford at the time of the crash.  Two of them had to be extricated.  All were said be alert when taken to Bronson Hospital, though the extent of their injuries is still being determined.

Police say the Ford Contour involved in the crash was reported stolen by the Kalamazoo County Sheriff’s Office.  Alcohol is not believed to be a factor in the crash. The crash is still under investigation.