Westbound I-94 re-opens in Battle Creek after crash 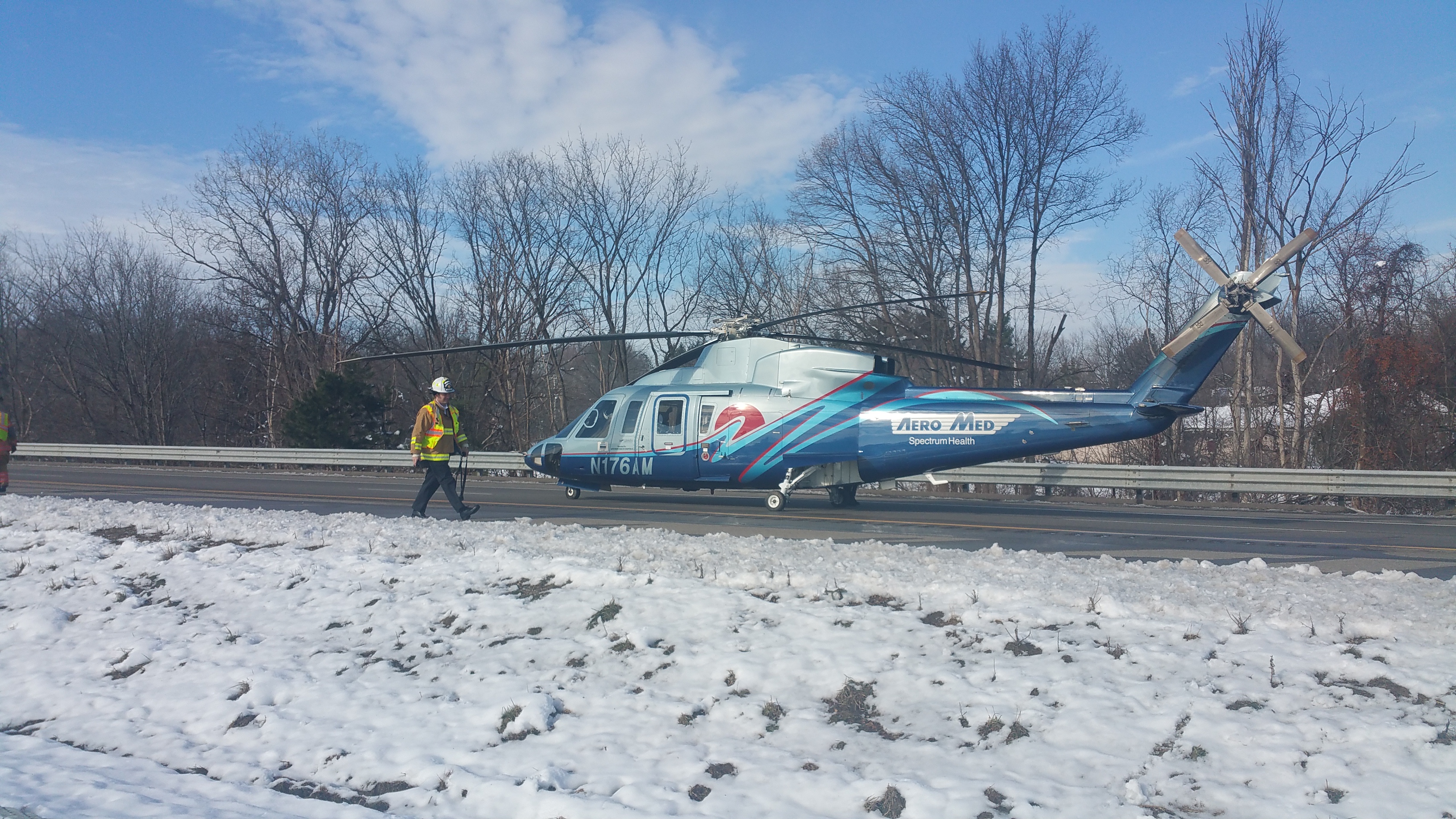 BATTLE CREEK, Mich. -- Westbound I-94 has reopened after a serious crash involving a semi-truck and a car.

The highway was closed between M-66 and Capital Avenue in Battle Creek for several hours.

Two medical helicopters were called to the scene of the crash.  Two patients have been taken from the crash in critical condition.