Man shot in head in Battle Creek, one in custody 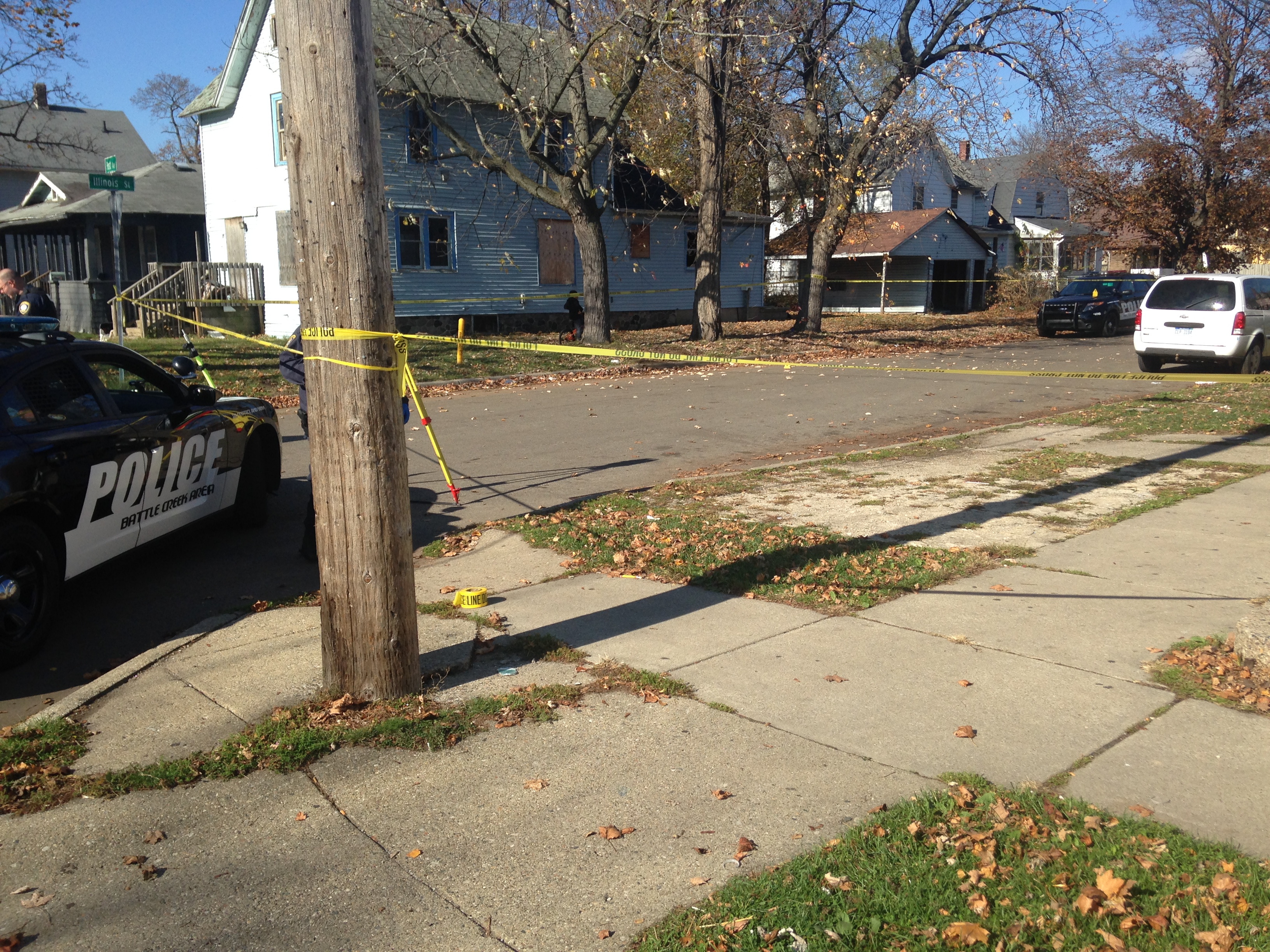 BATTLE CREEK, Mich. — Battle Creek Police are investigating a shooting that happened Sunday morning. Police say that around 9:20 a.m., they responded to a report of a shooting near the intersection of Post Avenue and Illinois Street outside the M&S Food Market.

The victim was identified Monday morning as Ali-Saeed Nayef Mohsen, 33, who authorities say is an employee of the store. He was shot in the head and was found at the scene. There was no update on his condition as of Monday morning.

A 21-year-old man is under arrest for the shooting. Officers are saying that the possible motive was robbery. He will be arraigned in court this Tuesday.

The investigation is ongoing.