GRAND HAVEN, Mich. — A pair of brothers are being held in the Ottawa County jail after deputies say they’ve linked them to a series of business break-ins within the last month.

Christopher Dustman, 36, of Nunica and his younger brother Brandon Dustman, 22, of Grand Haven Township were arraigned Monday on charges of breaking and entering into a business, possession of burglary tools and for receiving and concealing stolen property.  They’re being held without bond.

The charges stem from a break-in at the Yellow Jacket restaurant along Lake Michigan Drive in West Olive on October 25.

Additional charges are pending for the brothers after deputies say they’ve linked the pair to the following recent break-ins:

Grand Haven Public Safety issued an additional media release on Monday, saying evidence was also recovered linking the pair to a break-in at an Allied Cash Advance store on October 9 as well. 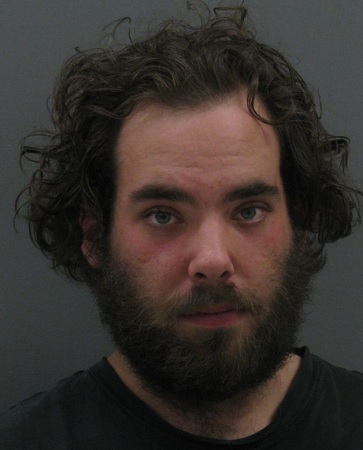