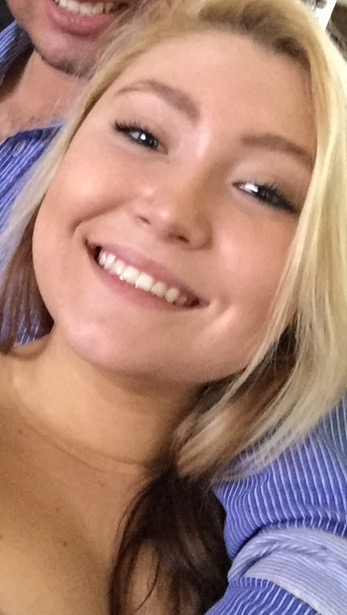 KENT COUNTY – Deputies in Kent County are asking for the public’s help in locating a missing teenager who left her home in Cannon Township a week ago and hasn’t returned.

16-year-old Joanna Renee Henry is 5’10”, 190 pounds with medium length blonde hair and hazel eyes.  She also has a tattoo that says “Faith” on the left side of her rib cage, and a tattoo of a cross on her right pinky.

Investigators say Henry suffers from Bipolar disorder and depression and is possibly without her medication.

FOX17 spoke with Henry’s mother on Friday, who said her daughter may be with her boyfriend.  The mother tells FOX17 the boyfriend has closed his Facebook account, and her daughter’s cell phone isn’t on.

In a press release issued Friday evening, deputies say anyone who is intentionally harboring a juvenile runaway could potentially face a misdemeanor charge with a possible penalty of a year in jail and/or a $500 fine.

Investigators also noted in Friday evening’s release Henry has left home in the past, but has never been gone for this long.  Foul play isn’t suspected at this point in the investigation.

We will have more on this investigation as it develops.