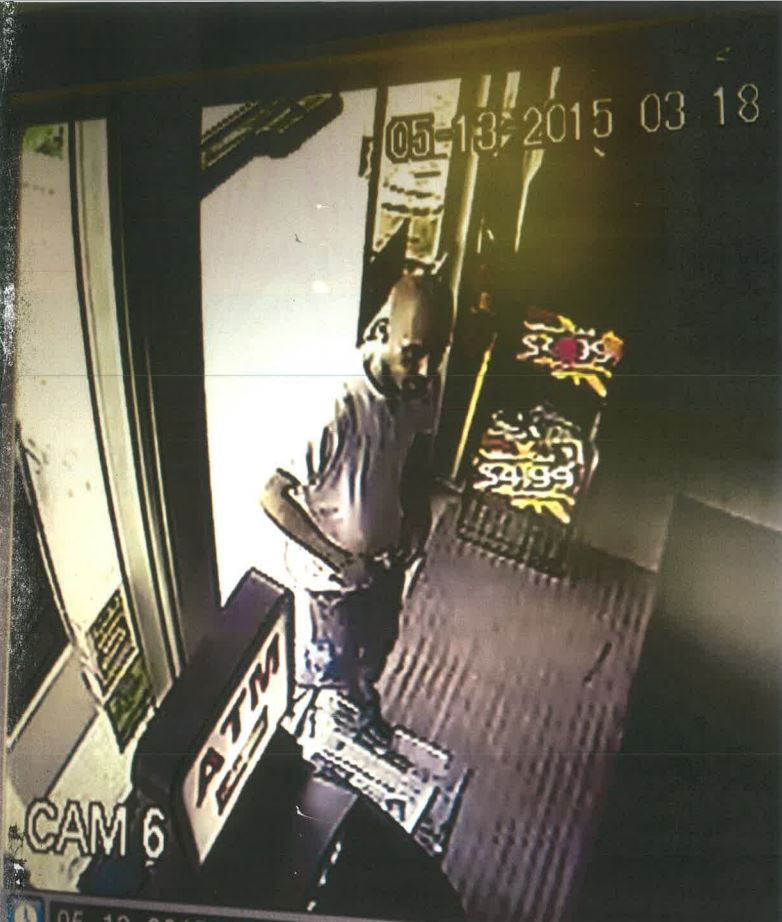 According to a release, the incident was reported at roughly 3:29 p.m. after the man entered the gas station armed with a knife and demanded money.

The suspect is described in a release as a white man in his 40s with a skinny build.  He was wearing a white t-shirt with writing on the back and blue jeans.   His vehicle was described as an older tan four-door station wagon.  The license plate was covered, and no make or model was provided.

His vehicle was last seen traveling eastbound on 84th Street toward US-131.