ESCANABA, Mich. — If you love the well-hopped concoctions that Bell’s Brewery produces out of its Kalamazoo home base, you may want to book a snowmobiling or ice fishing trip to the Upper Peninsula to check out its new division in Escanaba:  Upper Hand Brewery.

Upper Hand recently opened its doors on November 10, but there is a special event scheduled for early next month — an Open House on December 6, where guests are invited to take tours, sample beers, and meet the staff.

A trip to the U.P. may be the only way you’ll be able to taste the new brewery’s creations.  Unlike Bell’s Brewery’s approach to distribution, Upper Hand’s beers will only be available in the U.P. for the time being, and will not feature any of Bell’s branding, according to Upper Peninsula’s Second Wave.

Right now, Upper Hand has a handful of brews that they are offering:  UPA (Upper Peninsula Ale), Escanaba Black Beer, and Upper Hand Lager.  Bell’s, as you may remember, is extremely well-known in Michigan and beyond for their many popular beers, including their Oberon and Two Hearted ales. 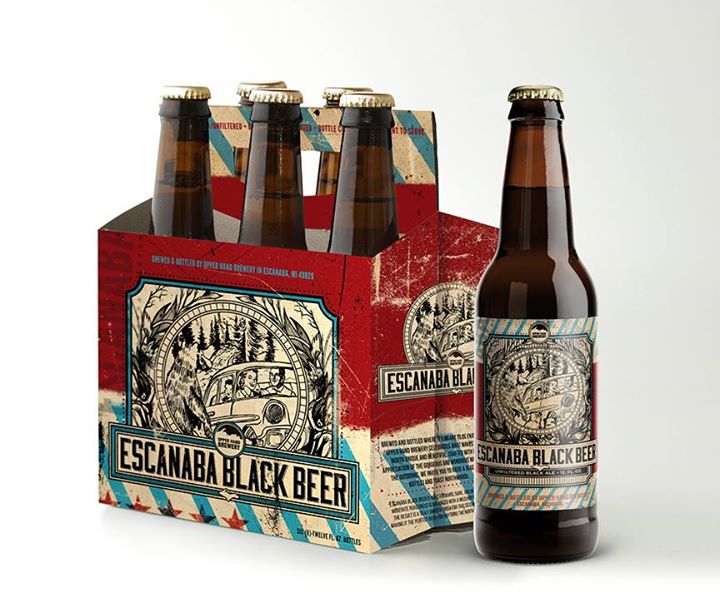