Investigators are specifically looking for a 2006 grey Chevrolet Malibu, plate 8KV723. The car is missing from Lawson’s home.

If you you know anything, call Muskegon Heights Police at 231-733-8900 or Silent Observer anonymously at 72-CRIME. 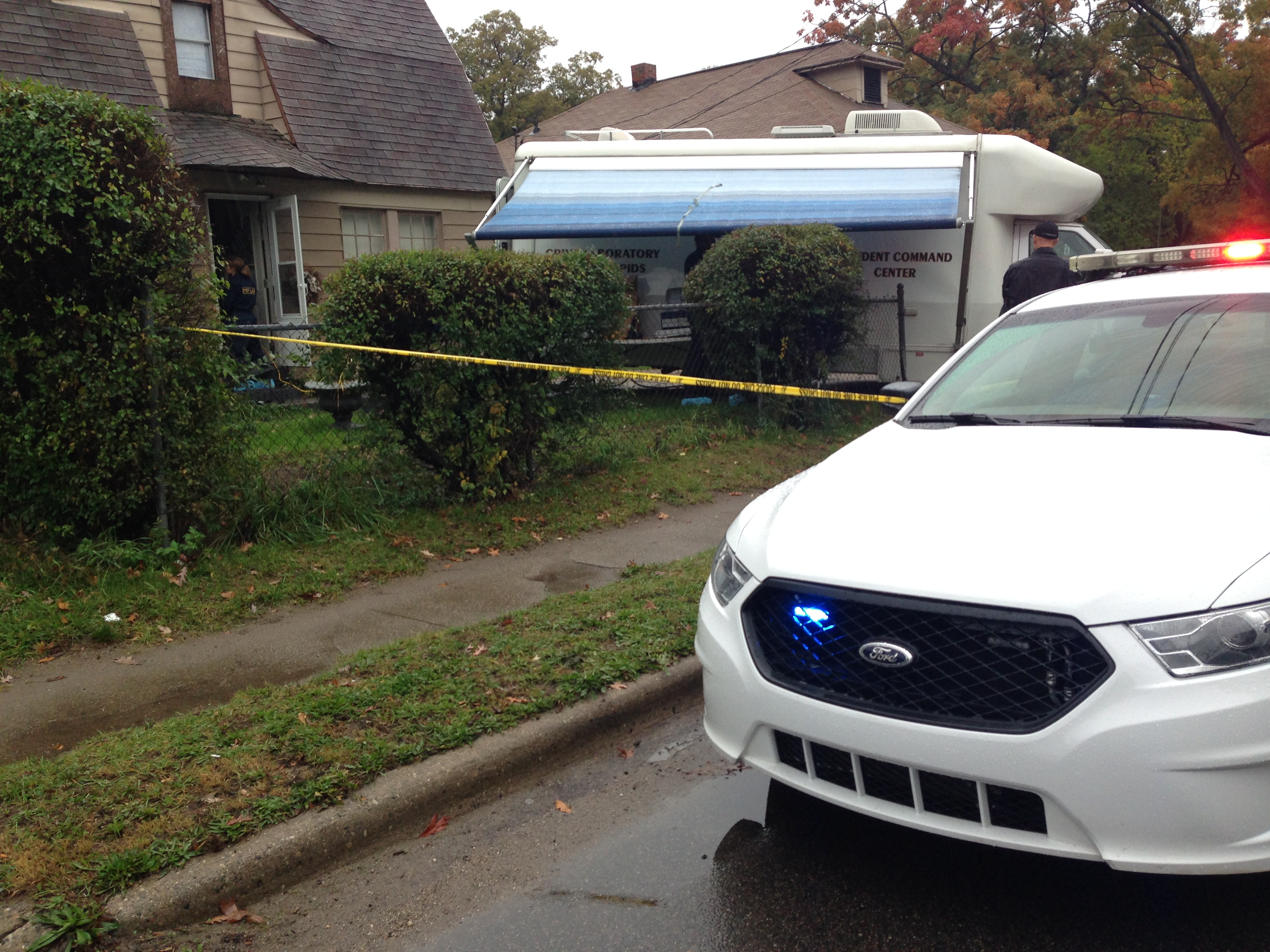