Suspect In Connection With Muskegon Shooting Charged: 3 Others Facing Charges

MUSKEGON, Mich. –Derrick Amir Golden, 33, has been charged with felony firearm possession as a fourth-time habitual offender in connection with a double shooting in Muskegon. Golden has also been charged with controlled substance delivery manufacture marijuana, 4th offense habitual offender. Golden’s bond has been set at $50,000 cash for the first charge and $10,000 for the second.

The crime happened Tuesday and resulted in one man’s death sent 27-year-old woman to the hospital in critical condition.

Golden could spend life in prison if convicted of the charge because of his habitual offender status. Charges will be filed on additional suspects in connection with the crime. 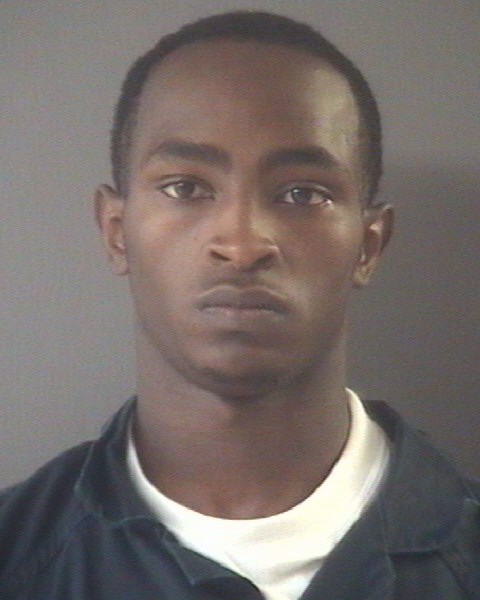