GRAND RAPIDS, Mich. — A young girl’s wrists were allegedly duct-taped by a man in the backseat of a gray or tan colored Buick after reaching her hands out the window at a gas station Monday afternoon.

The potential victim, a black girl believed to be between six and 11 years old with longer locked hair, was sitting in the backseat with two other subjects while another pumped gas at Jon White Gas Station, 1 Hall St. SW.

An argument broke out between the person pumping gas and one of the people in the backseat, which is when the alleged incident occurred, a witness told Grand Rapids police.

The man suspected of putting duct tape around the girl’s wrists was described as a black male between 25 and 35 years old, between 6 feet and 6 feet 3 inches tall, between 210 and 250 pounds and balding.

He and the other potential suspects were in a tan or gray colored Buick, according to witnesses.  No license plate was identified, and it was last seen heading north on Division Street. 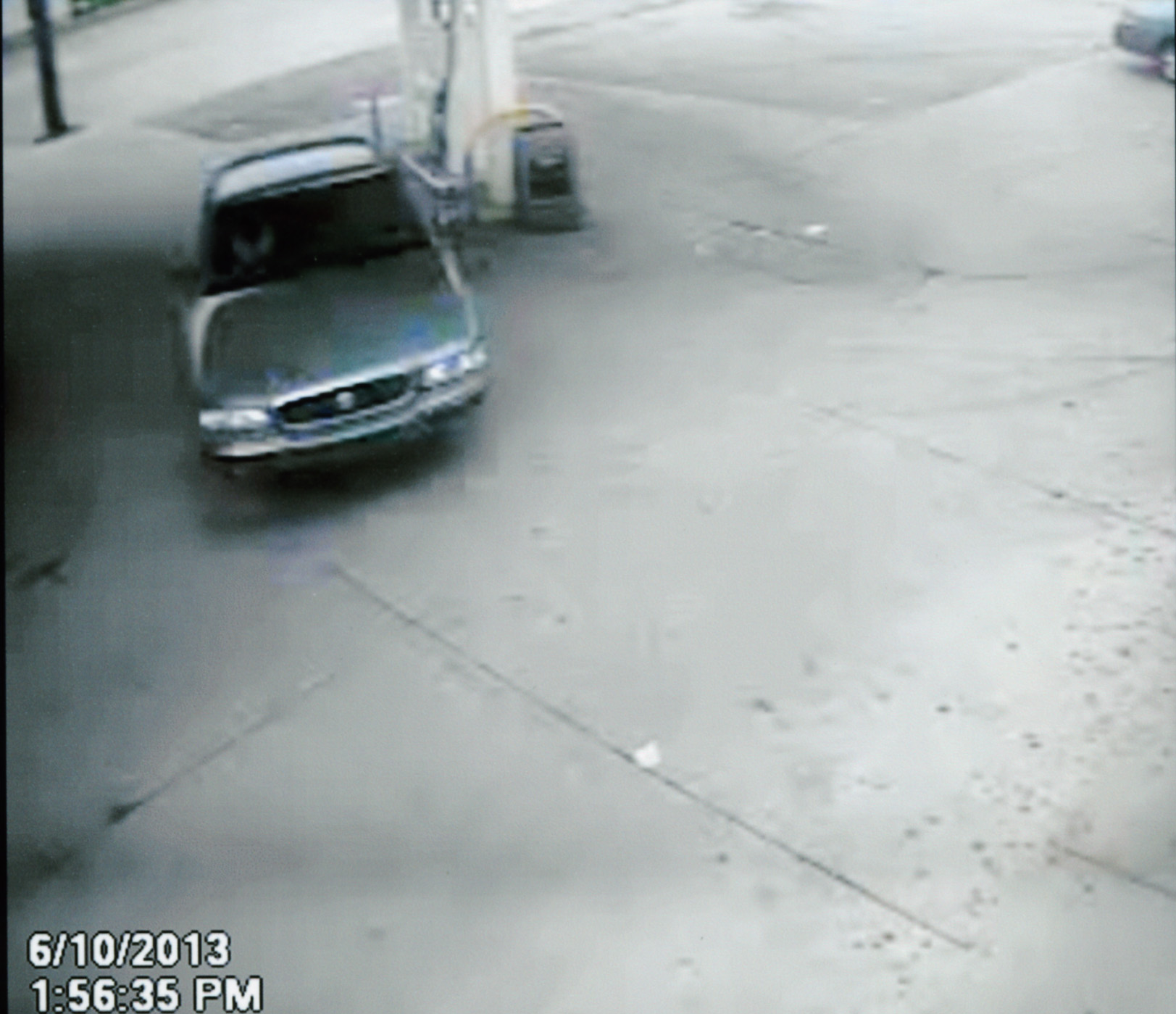