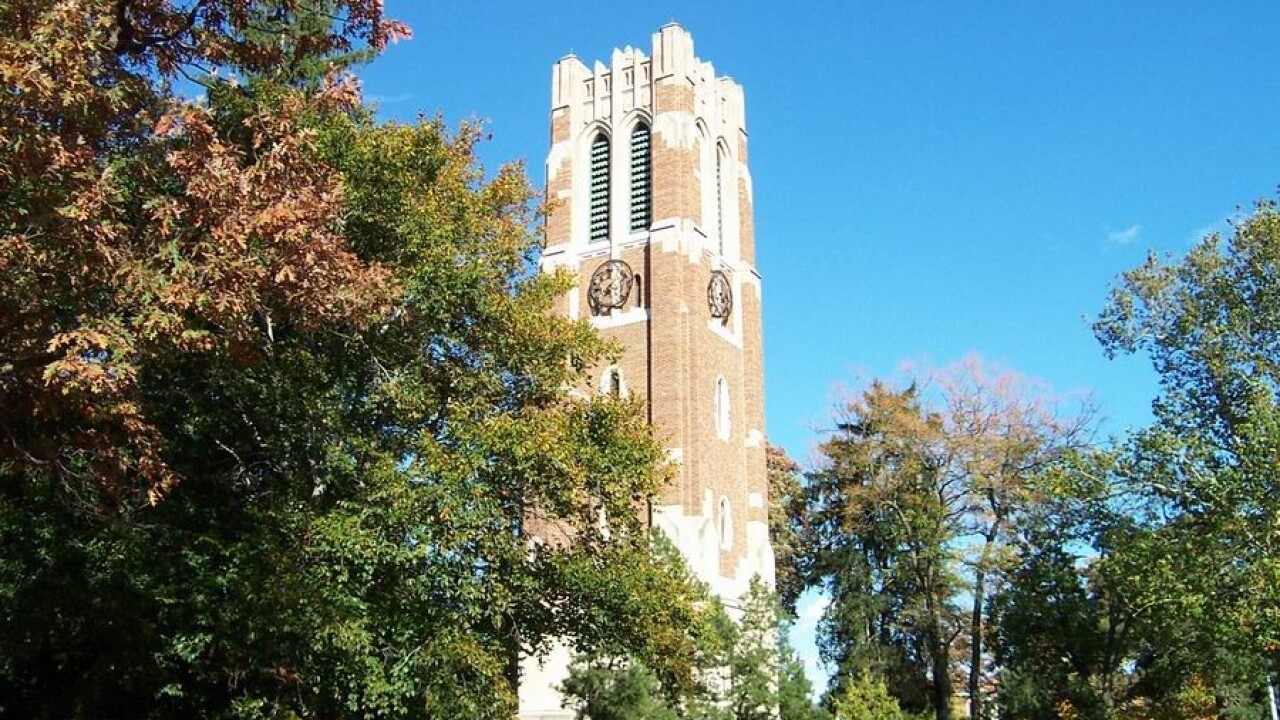 EAST LANSING, Mich. (AP) — Michigan State University trustees have changed the name of a campus building after determining that a man with a long record of public service was a member of the Ku Klux Klan in the 1920s.

He claims it's not his grandfather's signature on a klan membership card discovered in a library.

The klan was a secretive society organized to assert white supremacy.

A Michigan State University building was named in 1974 for Nisbet, who was a member of the school’s governing board in the 1960s.

He worked in education and business. Nisbet died in 1986.