Joe Biden, Kamala Harris, Cory Booker in Detroit for Get Out the Vote event 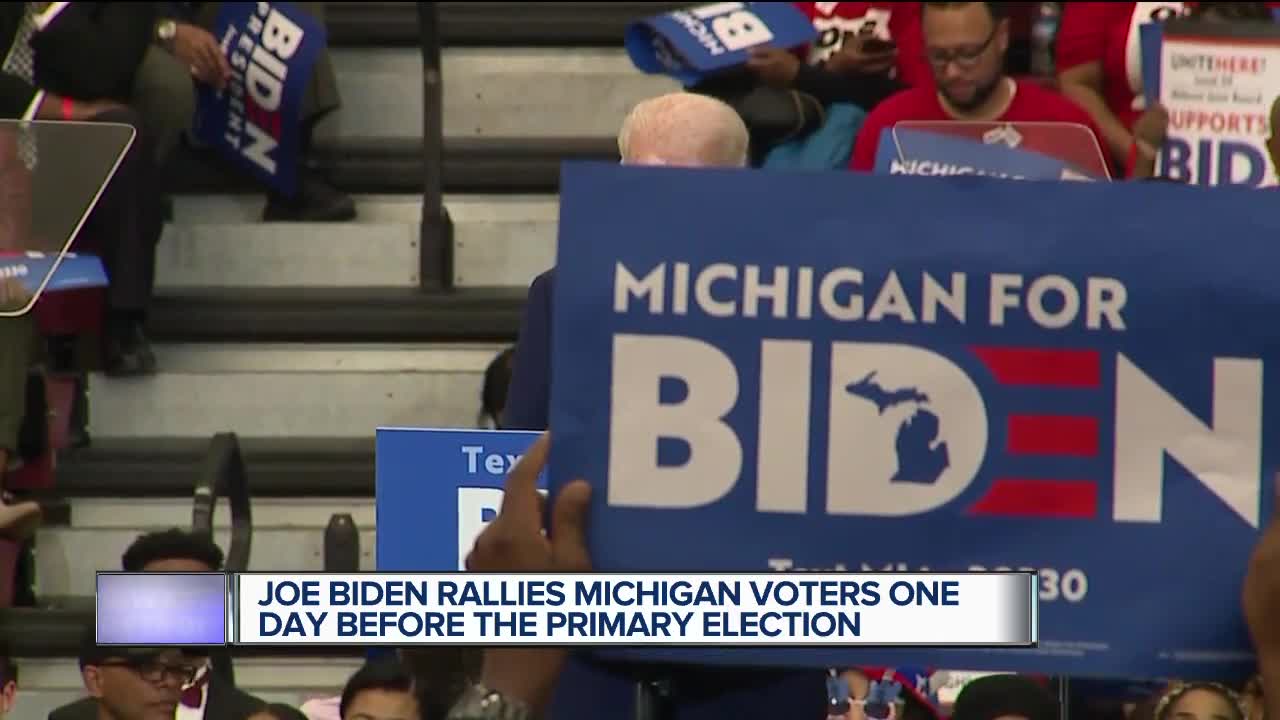 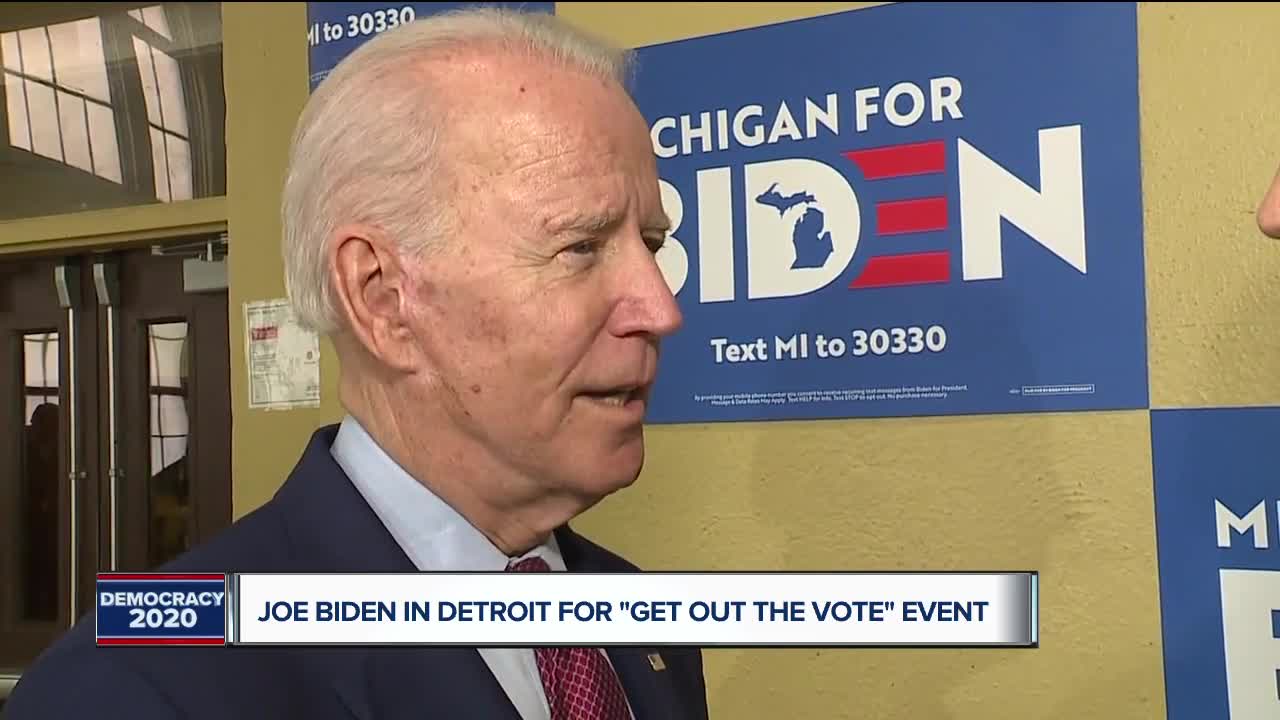 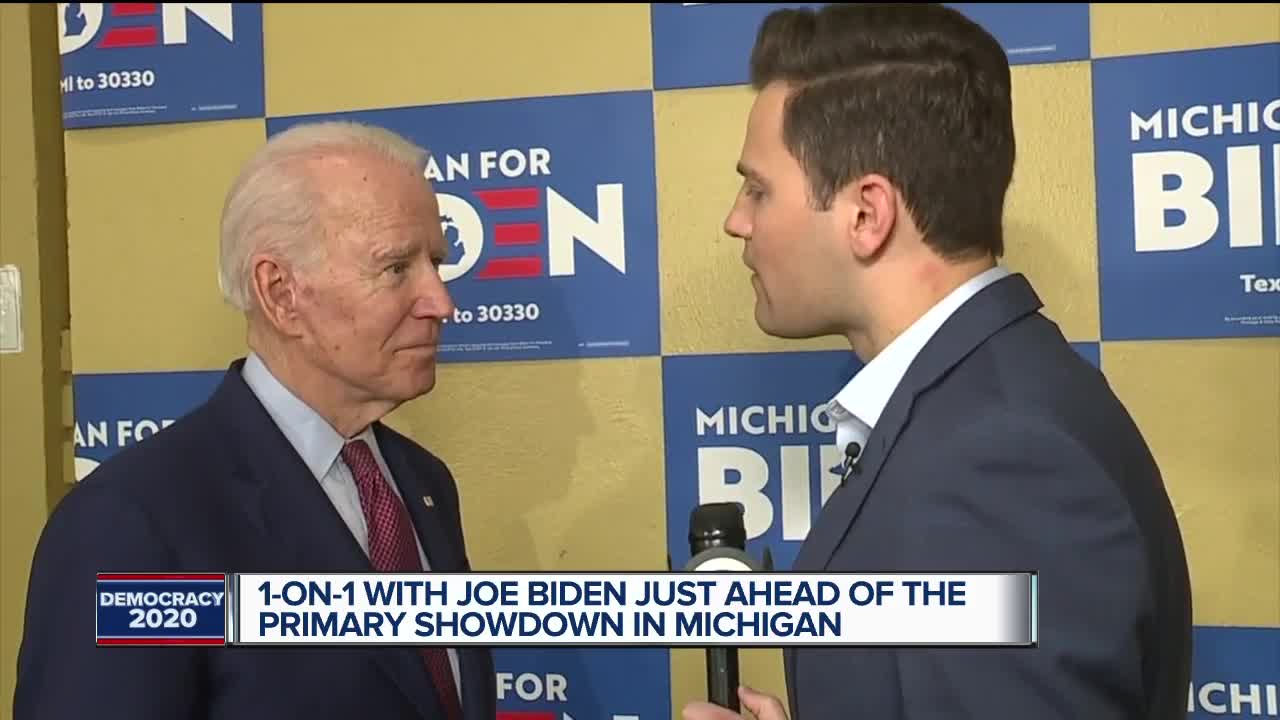 The rally comes the day before Michigan's Presidential Primary on Tuesday.

Biden is only one of three candidates left in the race along with Sen. Bernie Sanders and Rep. TulsI Gabbard. Sanders is holding a rally in Detroit on Friday and in Grand Rapids Sunday.

Sen. Amy Klobuchar will also be in the area this weekend for events. She'll be in Detroit and Southfield on Friday and Grand Rapids on Sunday.

One-on-one interview with Joe Biden
Copyright 2020 Scripps Media, Inc. All rights reserved. This material may not be published, broadcast, rewritten, or redistributed.