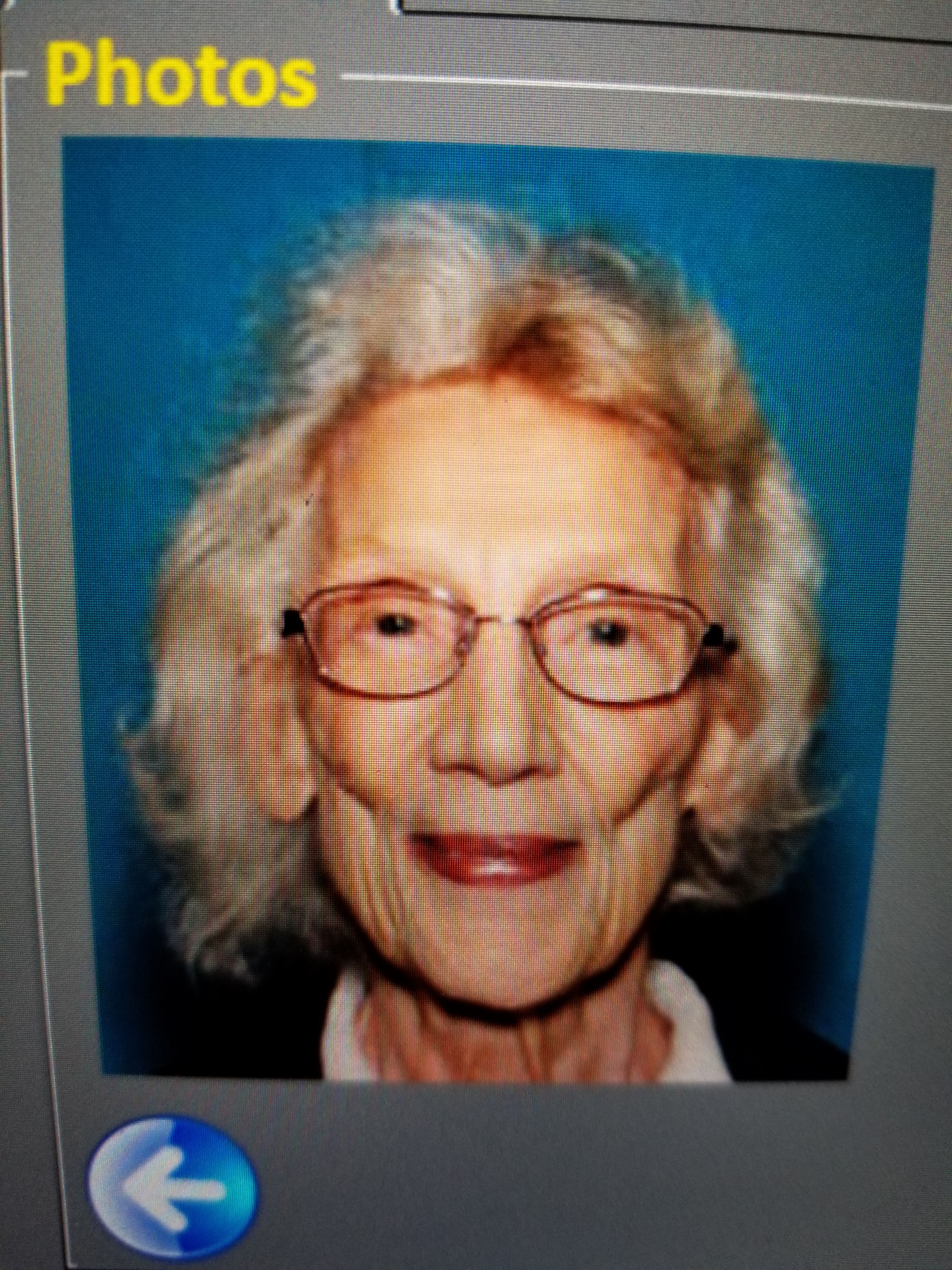 The Ottawa County Sheriff’s Office says Carol Sue Banton was located in Clare with the assistance of the Michigan State Police. “She is unharmed and church family is headed there now to take her home.”

OTTAWA COUNTY, Mich. — The Ottawa County Sheriff’s Office is asking for assistance in locating an elderly Georgetown Township woman who has dementia.

Carol Sue Banton, 80,  has been missing since 3 a.m. Sunday when she told her husband that she was driving to Chicago to go to a relative’s home for Easter.

The Ottawa County Sheriff’s Office was called at 9 a.m. Sunday after family members learned she had left for Chicago and also called her husband in Ottawa County who thought that she was in the Chicago area.

Banton is supposed to be driving a black 2017 Ford Edge that has an “Army Veteran” license plate of  8JPR0.