Wyoming couple expected in court for death of their infant son 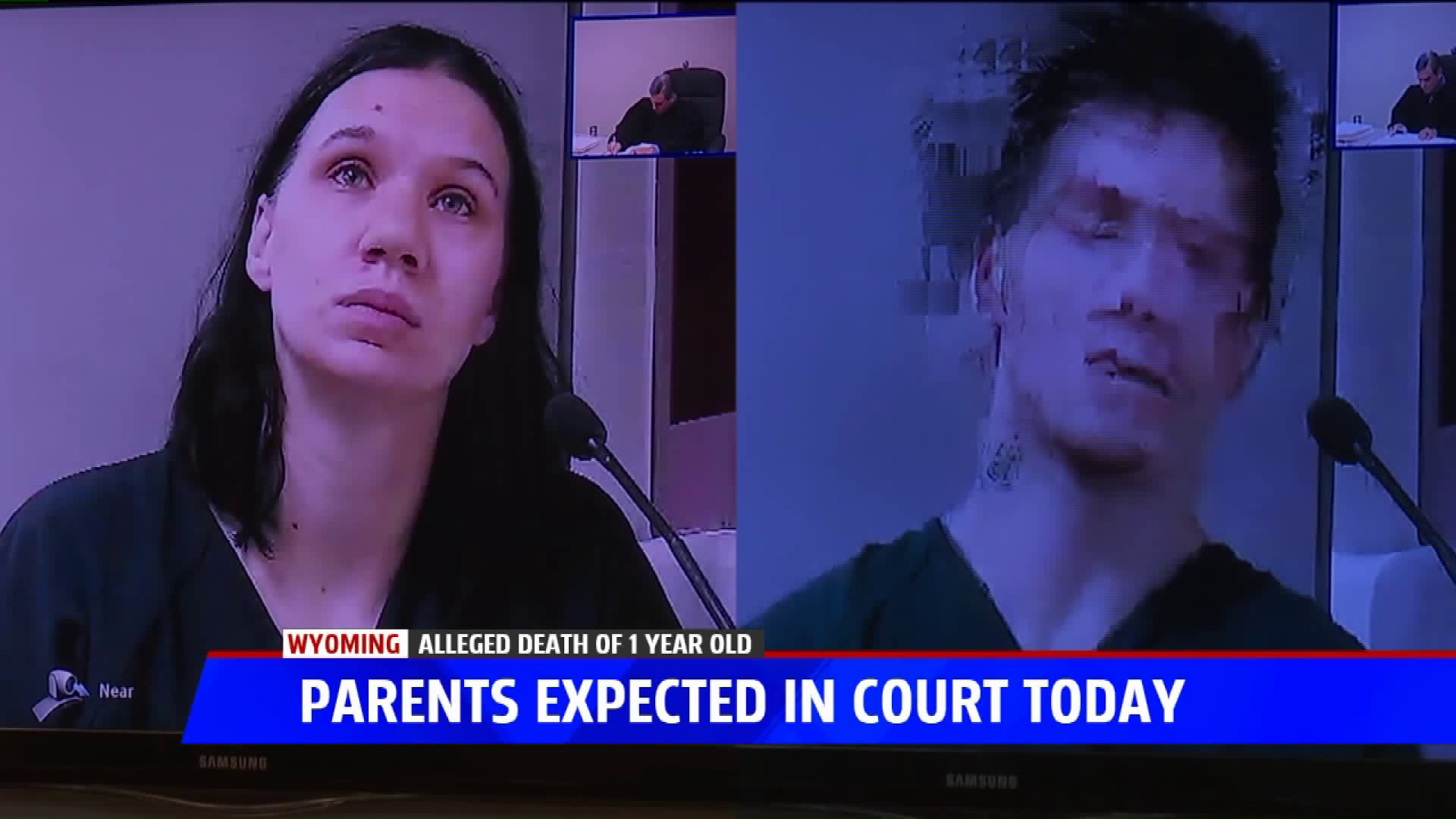 WYOMING, Mich. -- A West Michigan mother and father are expected back in court today and are facing charges for the death of their infant son.

Alexander Birkenmeyer and Andrea Todd are accused of neglecting their 1-year-old son Yurik until he passed away in March.

Investigators say the boy died from dehydration after being left alone in a hot room next to space heater.

Court documents show the parents also had another child who died in their care but no charges were filed.

The two face up to life in prison in the death of Yurik, who would have been celebrating his second birthday today.