Driver who killed triathlete in hit and run crash sentenced

GRAND RAPIDS, Mich. — A driver who killed a bicyclist last summer will spend at least a decade in jail.

Benjamin Vanderploeg was sentenced to spend 11-55 years behind bars for the death of Charles Driggers. 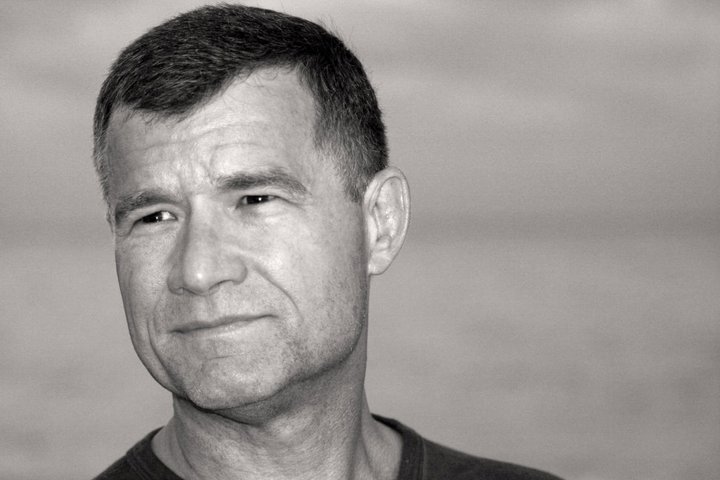 Driggers was  training for an Iron Man competition by riding his bike during the evening of August 17, 2016. Vanderploeg hit him and drove away from the scene. Driggers died a few days later.

Vanderploeg entered guilty pleas in June for all six charges he was facing, including: Operating with a Suspended License Causing Death and Failure to Stop at the Scene of a Serious Personal Injury Accident and Operating While Intoxicated.

Vanderploeg will get credit for 335 days served.