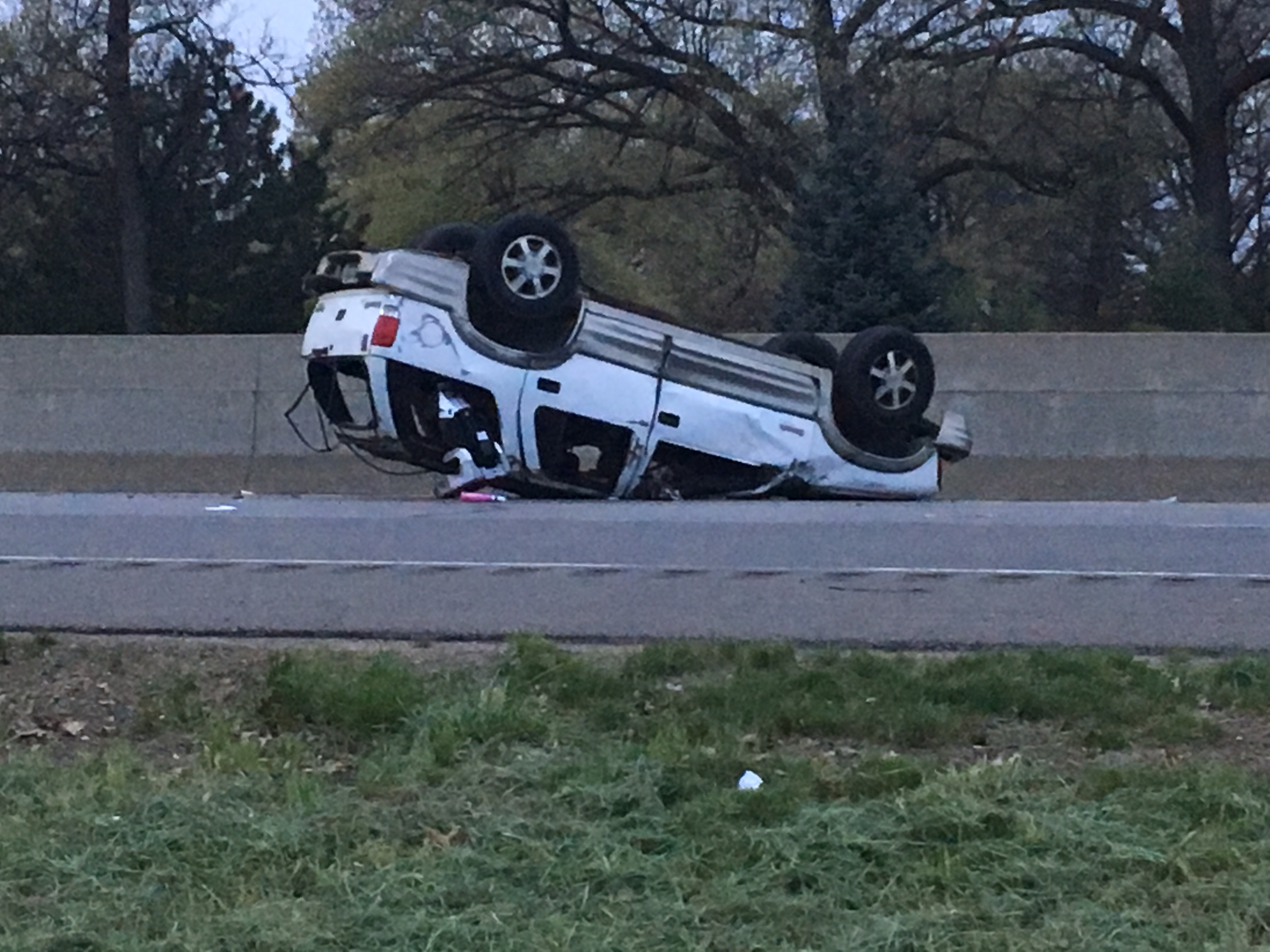 WYOMING, Mich —  A portion of northbound U.S. 131 has re-opened after a rollover crash.

MDOT says the incident is between 44th Street and 36th Street. The crash was reported around 8 p.m.

Details of what led up to the crash haven’t been released, but drivers say the road was backed up for miles, as far as 54th Street.