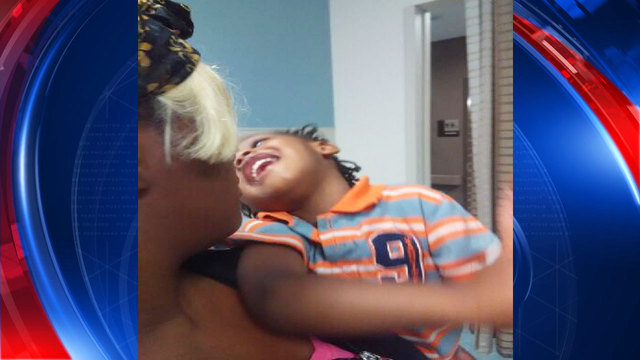 DETROIT, Mich. — A 3-year-old Detroit boy who was the subject of an AMBER Alert on Thursday is reunited with his mother.

Marvie Gardner and his mother Latoya Spears were reunited at a hospital at about 3 p.m., according to FOX 2 Detroit.

Gardner was allegedly taken from his home on Winston Street early Thursday morning by 19-year-old Michael Grayson.   He was later found at a vacant home a few miles away, FOX 2 reports.

Grayson was not at the vacant home with Gardner but was later arrested after being spotted on a bus at 7 Mile and Ryan Road.