Harold Hayes, 37, was arrested on January 4.  Investigators say he attempted to walk away from the officer that recognized him before being arrested without incident.

Hayes was one of 24 suspects named during a Silent Observer initiative back in October to find and arrest known domestic violence offenders in West Michigan.  Local, state and federal authorities are all part of the ongoing initiative.

To date, only two of the initial 24 suspects remain at large.  Details on those suspects can be found in the photo gallery below. 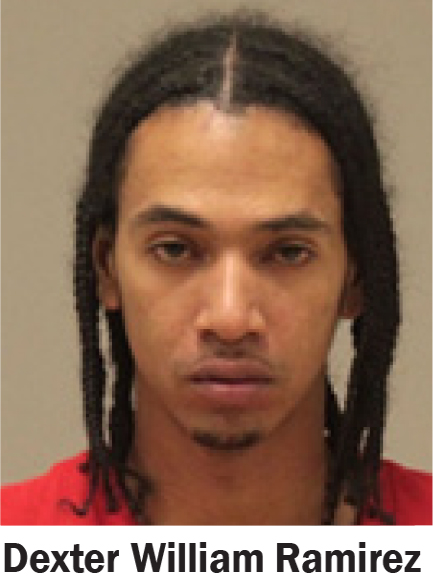