GRAND RAPIDS, Mich. -- A potential suspect was not found after a special response team, crisis negotiators and several officers spent hours outside a home on the northeast side of Grand Rapids on Friday evening trying to locate someone they believe is tied to a criminal investigation that started earlier in the day.

Investigators say it was around 6:00 p.m. when they first approached a residence in the 1100 block of Heron Court NE to find the potential suspect.

Several officers from the Grand Rapids Police Department assisted in blocking off the area, even evacuating some nearby homes in the process.  Verbal commands followed for several hours before the home was searched.

The potential suspect was not there and no arrests were announced.

Grand Rapids Police is working with the FBI Task Force to continue to develop leads following a homicide along Knapp Street and Truxton Drive early Friday.

Police say city street sweepers were clearing debris from the roadway when they saw an unknown suspect shoot Moore before rushing from the scene in a dark-colored vehicle.

Investigators are yet to name the potential suspect they were looking for at the home on Heron Court.

Anyone with information about this homicide investigation is asked to contact the Grand Rapids Police Department of Silent Observer at 616-774-2345. 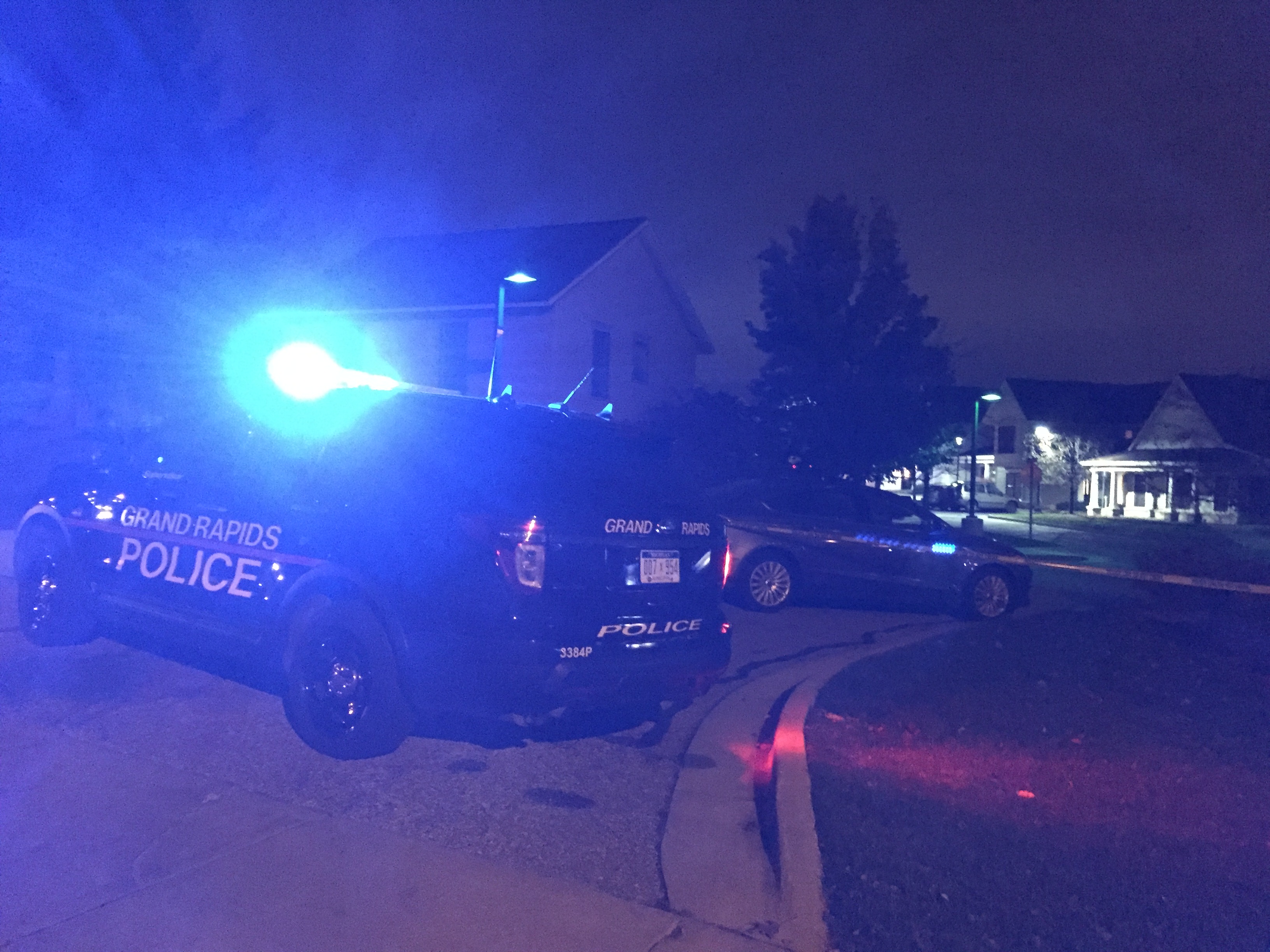