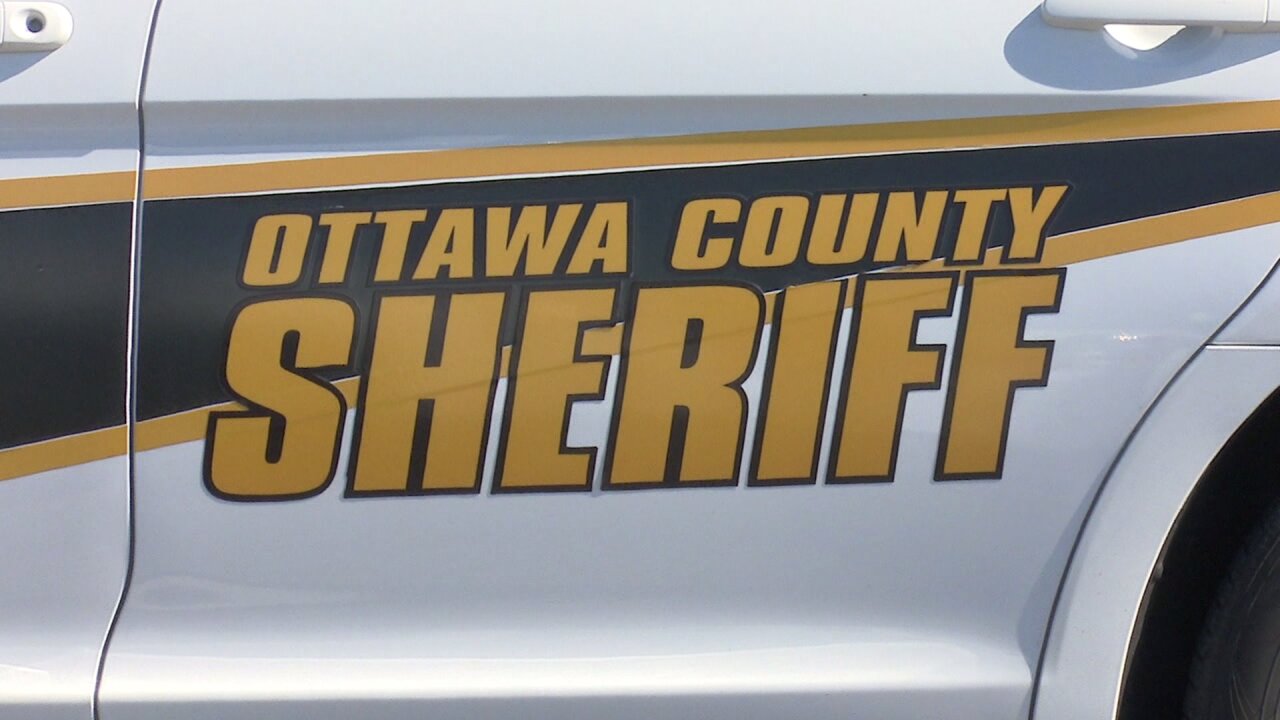 ALLENDALE CHARTER TOWNSHIP, Mich. — Two drivers were injured in a rollover crash around 3:34 a.m. on Sunday.

Ottawa County Sheriff's deputies came upon the crash in the eastbound lanes of Lake Michigan Dr. near 52nd Ave. just after it happened.

A black Honda CR-V was driving in the right-hand lane while a red Mini cooper was in the left-hand lane, both traveling eastbound, when the driver of the Honda made an abrupt left turn.

This turn put them in the path of the Mini Cooper, which caused a crash that made the Cooper roll a few times.

The drivers of both cars were injured, but both were treated on the scene and let go.

While there were four passengers in total between the two cars, none of them were injured in the crash.

Deputies believe alcohol played a role in the crash, but the incident is still under investigation.