Crews to break ground on new apartment complex in Wyoming 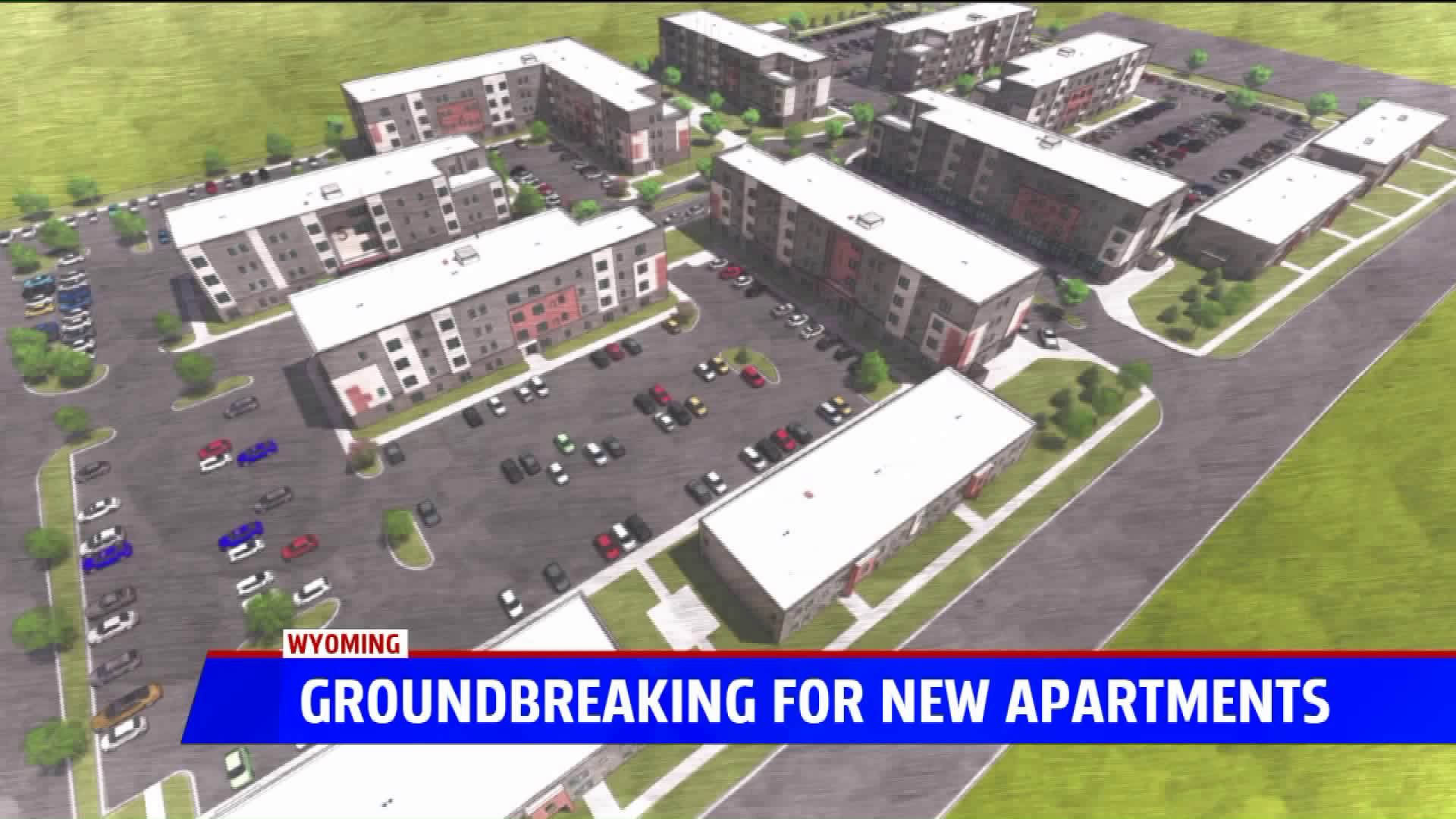 WYOMING, Mich. — The former Studio 28 site on 28th Street in Wyoming is going to be developed into a 226-unit apartment complex.

Developers say the complex, HOM Flats at 28 West will have high-end amenities at “workforce housing rates” when it is finished. A completion date wasn’t announced.

A groundbreaking ceremony for the project is scheduled for Thursday morning.

The developer, a Zeeland native, plans to create similar complexes in other parts of West Michigan but hasn’t announced where.