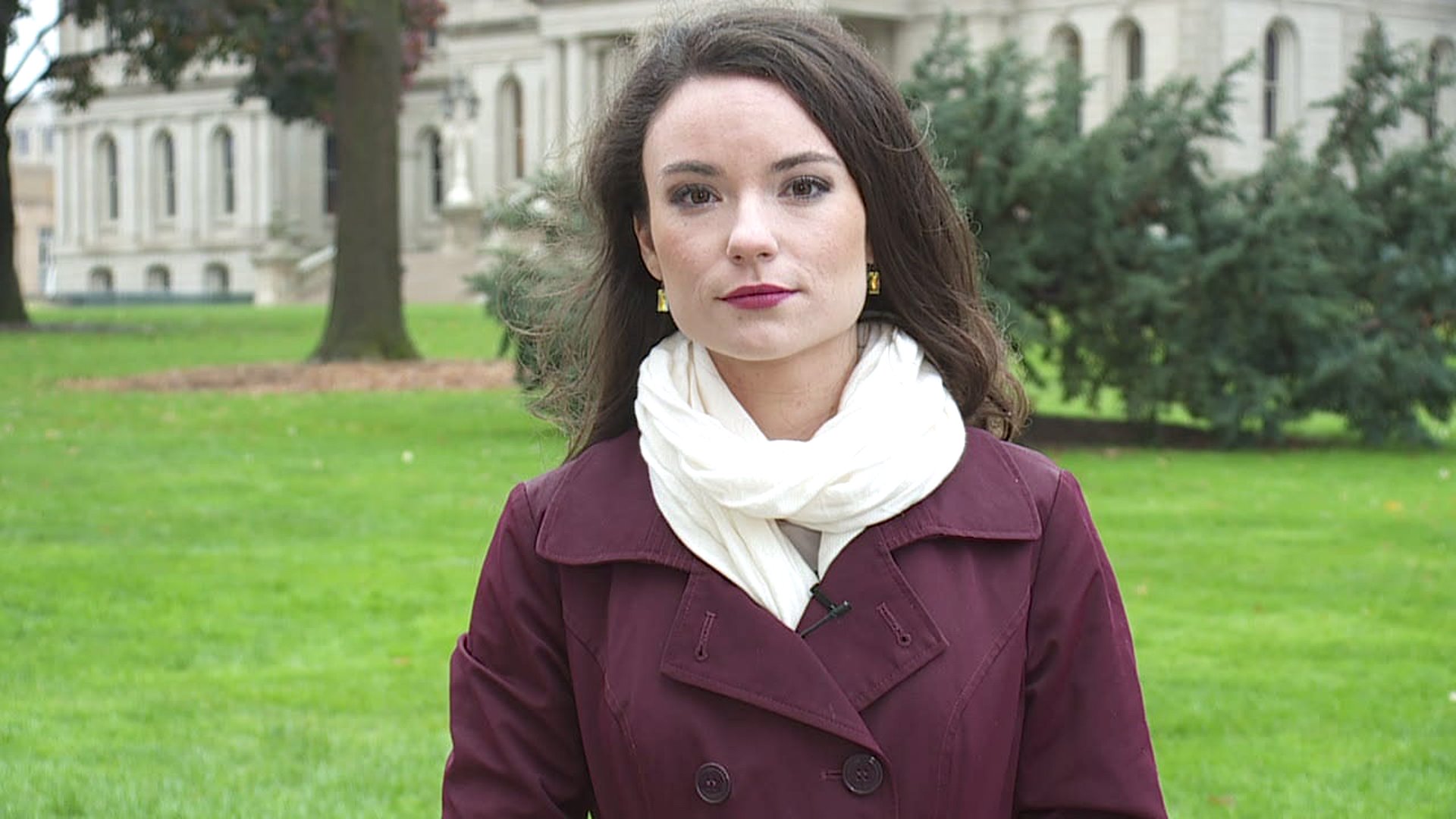 LANSING, Mich. -- A nonprofit focused on foster care is doing everything it can to salvage the organization, including testifying before lawmakers in Lansing.

When Gov. Gretchen Whitmer announced the state budget, the West Michigan Partnership for Children learned it would lose $2 million, the money dedicated to their administrative budget. Without the funds, the organization could no longer function and would have to transfer their caseload over the the Michigan Department of Health and Human Services.

On Wednesday, multiple people testified to lawmakers, including staff for WMPC and others involved in child welfare.

Currently, WMPC overlooks the placement of over 800 children who are depending on them for foster care placements.

Since the organization started in 2017, WMPC created a pilot program called Enhanced Foster Care. It allows traumatized children to receive additional resources such as behavioral aids and in-home therapy after they are placed with foster families.

On Wednesday, WMPC and its advocates presented their results to lawmakers, hoping they can sway them into reversing the decision and restoring the funds.

"Michigan has the opportunity to be an earlier adopter of this innovative approach," said WMPC CEO, Kristyn Peck. "Most importantly, however, 850 children and families deserve continued support through through this pilot."

"We see a level of information sharing and transparency and collaboration that is nothing I have seen in my 20-plus years in child welfare," said Sean De Four, COO of Wellspring Lutheran Services.

The group also presented a letter from judges in Kent County asking lawmakers to also reverse the decision. Nine judges signed their letter, addressed to Whitmer.

In part, the letter reads:

"We know that cutting WMPC's funding puts pressure on someone, but primarily the pressure rests squarely on the backs of the abused and neglected children and their families. Please do not let them become the sacrificial lambs of the political process."

If the funds remain unchanged, WMPC will be forced to close its doors by Dec. 31.

The Department of Health and Human Services also provided a statement, as the agency who would be taking over the caseload from WMPC:

In the event the pilot does not move forward the department is confident about its ability to ensure the same level of service to all children in Kent County. All service contracts meeting the needs of the children and families will be available, including access to an Enhanced Foster Care program and a private child agency administrative rate which provides for case aids, family finders, and increased staff salaries.

Since the beginning of the pilot, the state has spent approximately $76 million in payments to the West Michigan Partnership for Children (WMPC) to provide child welfare services, which includes $500,000 in start-up costs and approximately $4 million in outstanding cash advances. According to the independent evaluator, it is still too early to determine the full impact on children and families or if this same model is scalable to other parts of the state.