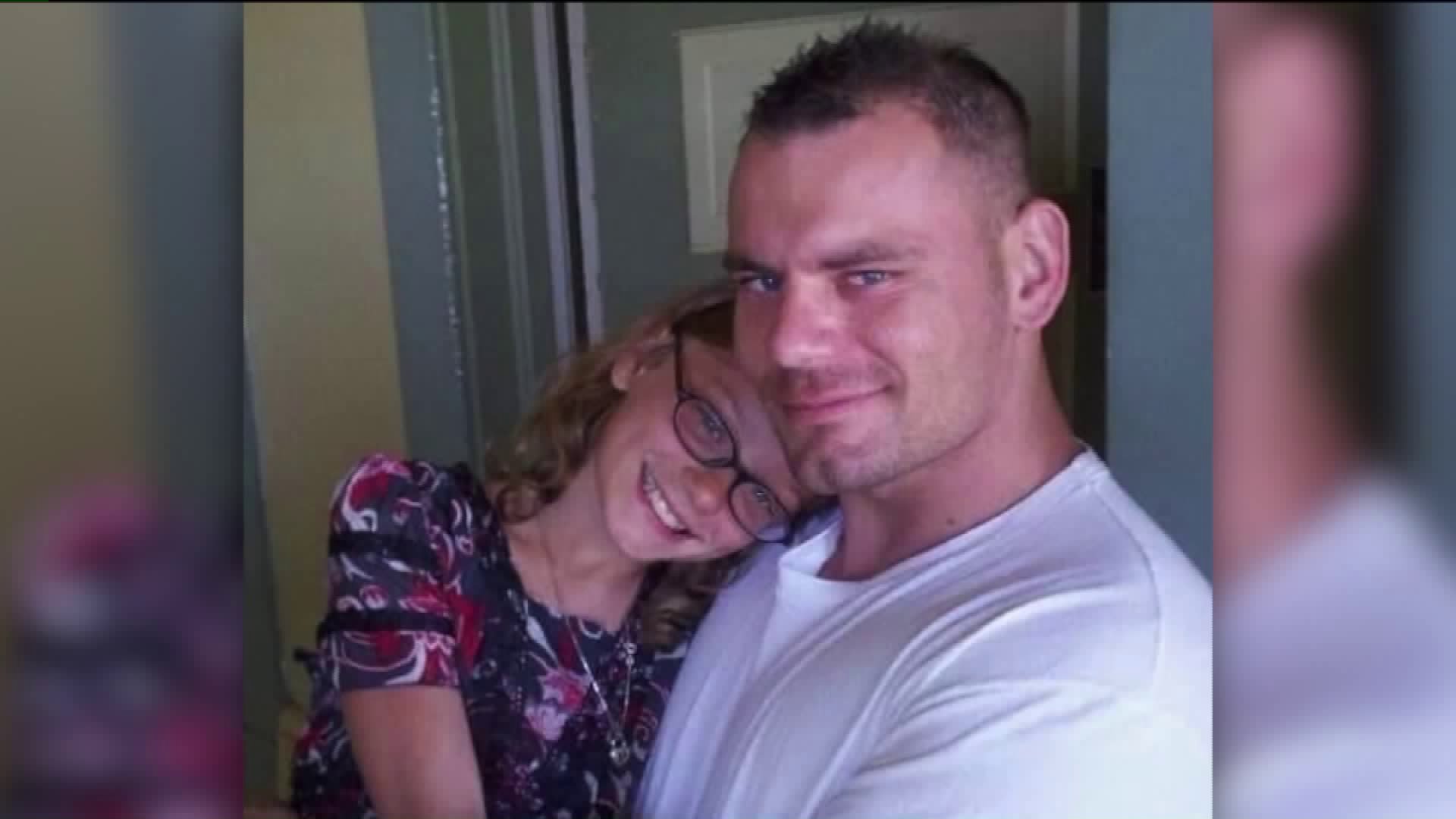 WAYLAND, Mich. — Family is heartbroken with the loss of David Baker, who Wyoming police have identified as the victim stabbed and killed late Tuesday night.

Joslin Goodrich is Baker's niece and spoke on behalf of those who loved him. She described him as a loving father who died trying to help others.

Baker died Tuesday night when he was stabbed after a fight in the front yard of a home in Wyoming. Another person, who police say was trying to break up the fight, was seriously hurt in the stabbing.

Baker's family says the story isn't exactly how it seems.

"He wasn't in a fight, he wasn't there to fight anybody," Goodrich said.

They claim he heard and his friend heard commotion at the home and went over to try to help out.

“He was always looking out for everybody else,” Joslin Goodrich said.

Witnesses say they were leaving when the suspect stabbed Baker, killing him.

Baker leaves behind two daughters. He was a single dad. The girls are staying with grandparents now.

“He was a good dad. He was always trying to make things better for those girls,” Goodrich said.

A GoFundMe has been created to help the family to cover funeral expenses and provide for his children.