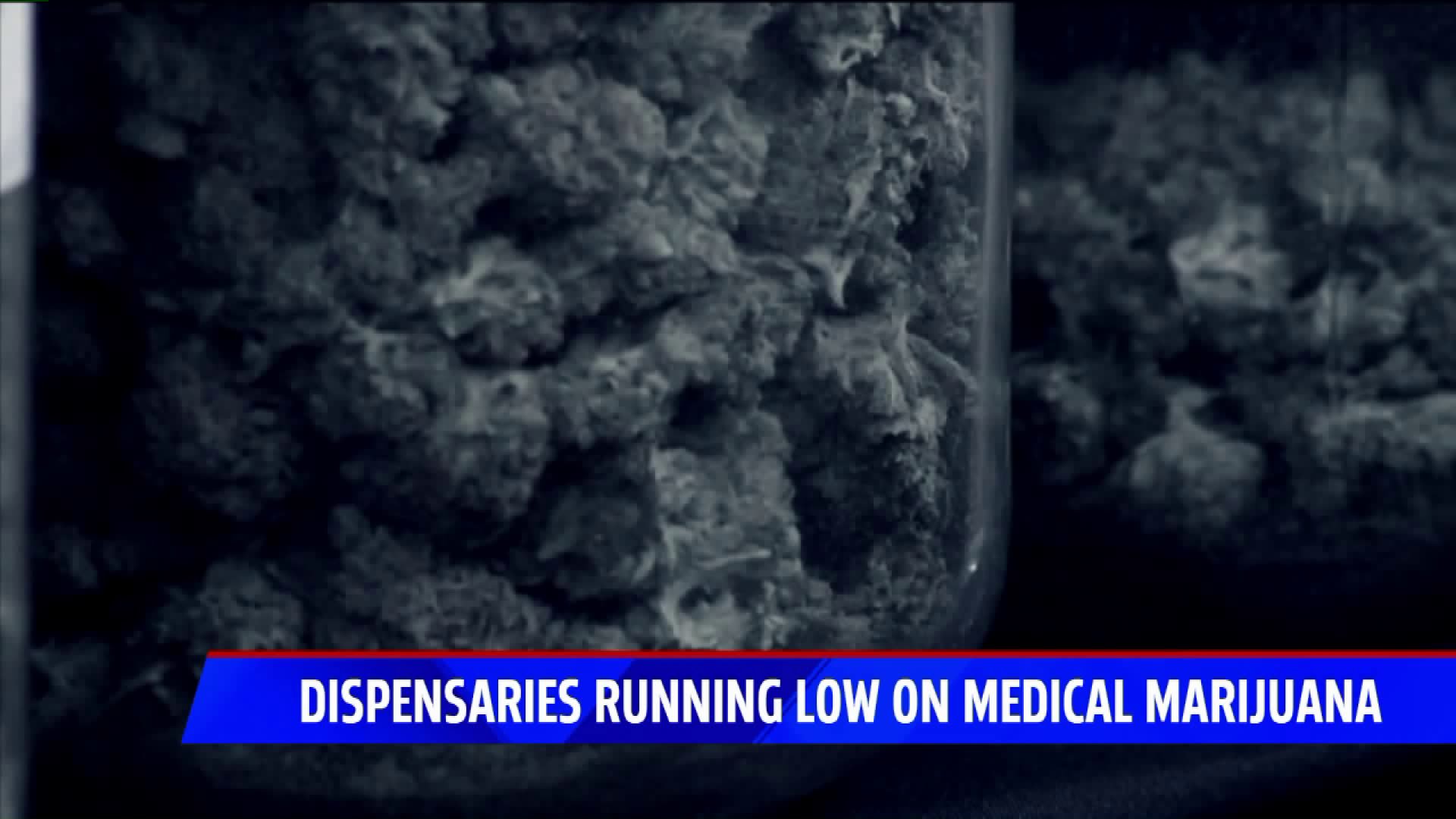 Aaron Smith with Agri-Med spoke to FOX 17 Tuesday about the headache they have been facing.

Some marijuana "flower" at Park Place

Flower is a term for the marijuana buds, or the part you would smoke or cook with.

"We listen to what they need and if I can get it, we get it ... we’re running just into supply issues," he said.

He and other team members with Agri-Med have spent hours in the car driving around to different licensed grow operations seeking more product.

FOX 17 called close to a dozen shops in Kalamazoo, Portage and Lansing and all of them that offered a comment said they were having difficulty getting flower.

One shop in southwest Michigan said they had to postpone their grand opening after a delay in receiving product.

One of the factors playing into this situation is the rigorous safety testing the state requires marijuana to undergo before making it's way to dispensary shelves. There are currently only five testing facilities operating in Michigan after a lab in Walled Lake was shut down earlier this month by the state for alleged violations.

Smith says their shops will be alright in the end, but he worries about what things might look like for dispensaries once recreational locations open their doors in the coming months.