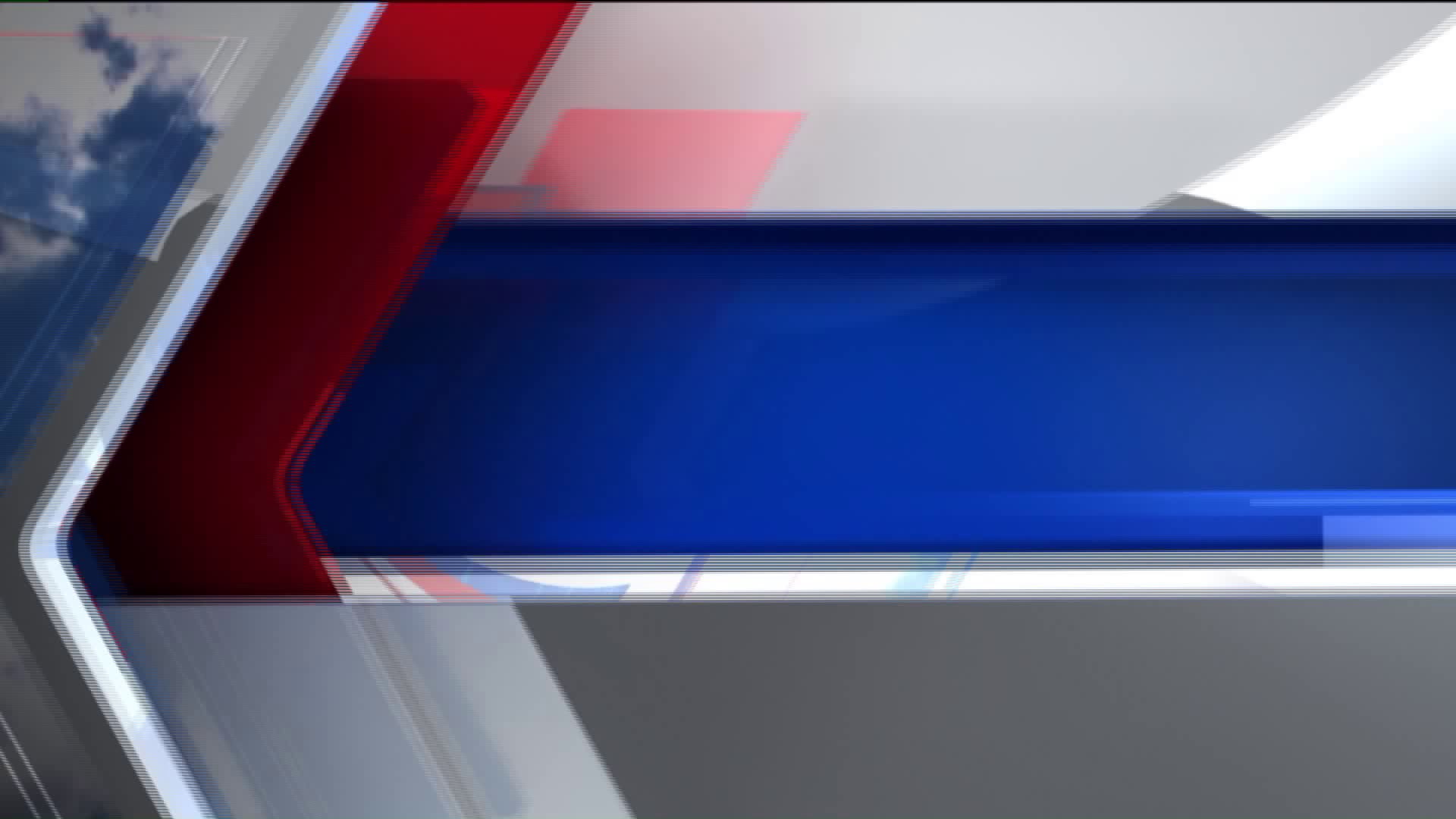 MUSKEGON, Mich. — A backlash on social media has prompted a restaurant co-owner to lose his job.

Earlier this week, old posts began surfacing from Gary Redmon's Facebook page. Redmon was described as a co-owner of Redmon's Kitchen and Bar off of Pine Street in Muskegon.

The restaurant had recently opened its doors this summer.

On social media, many people expressed their shock and dismay over the posts which appear to show racist jokes.

"The first one was the image of the lady giving the baby Hennessy and watermelon," said Ebony Davis, an activist and motivational speaker who learned about the Facebook posts. "I seen a Pac-Man image of the Ku Klux Klan chasing blacks."

Davis says she saw seven posts she considered derogatory or racist, in her opinion.

"So when I saw it, I got enraged," said Davis. "I'm not going to lie, I was mad because I come from a blended family. I have a lot of mixed kids in our family. I'm like, this is unacceptable, especially for a business owner who says that you are for the betterment of Muskegon."

Redmon is described as part-owner at Redmon's Kitchen and an employee at Topshelf. Both restaurants are owned by Jim Noel. He provided FOX 17 with a statement reading, in part:

"Redmon doesn't represent Topshelf or Redmon's Kitchen and Bar views. We apologize to everyone who was offended... It is unfortunate that this has happened, but we have severed ties with Mr. Redmon."

Earlier today, Redmon posted on social media to apologize. He wrote in part:

Redmon posted the apology on his Facebook page, which was public earlier today. The account has since turned to private.

FOX 17 reached out to Redmon over Facebook and tried to reach him in-person. We have not heard back yet.