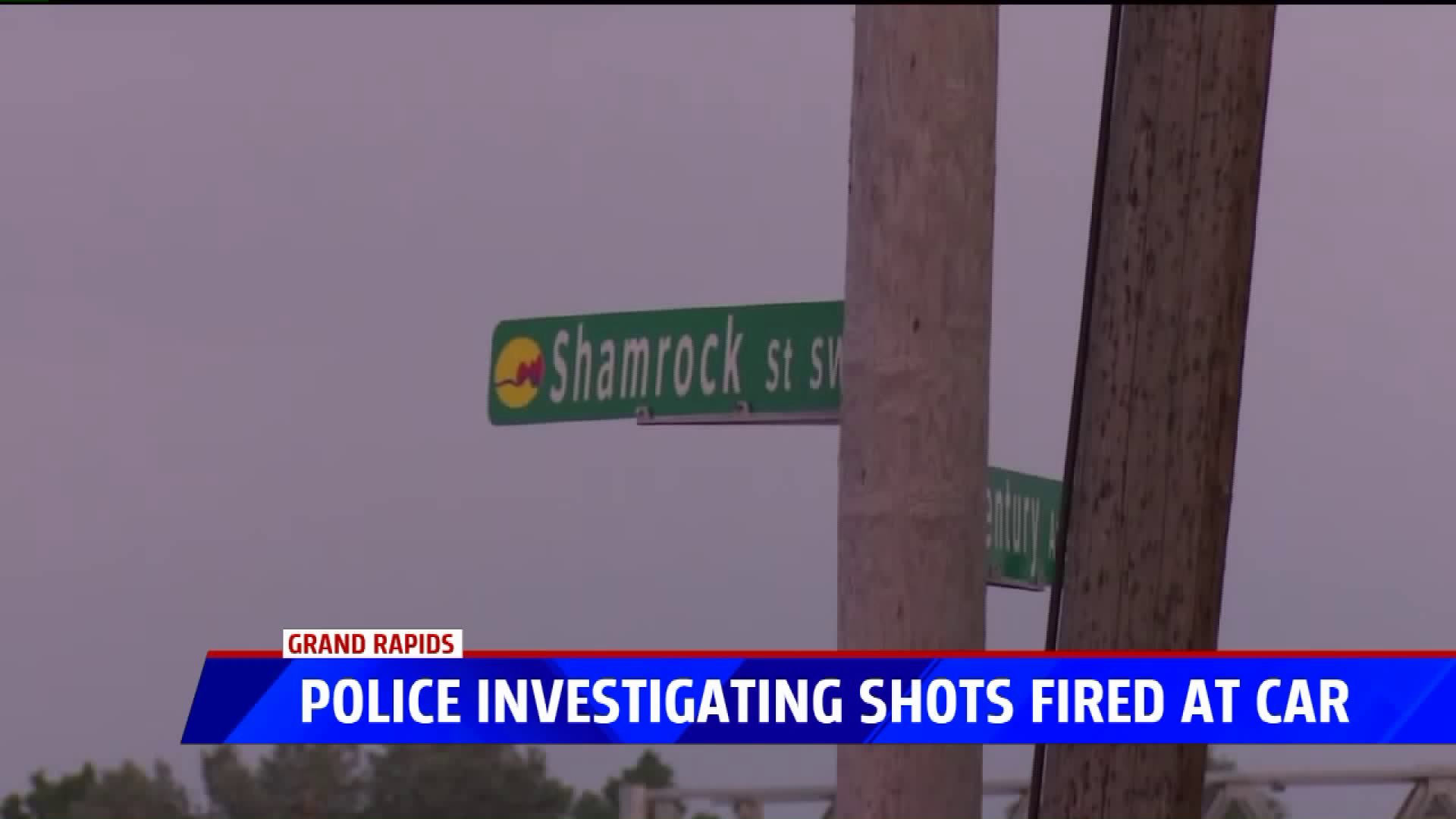 Police said they conducted a high-risk traffic stop in connection with a shooting on the city’s west side after a report of people shooting at a car on McReynolds Avenue, east of Alpine Avenue.

The suspects fled the area, but officers believe they have located them on Grand Rapids' southwest side.

Forensics and K-9 units were both at the scene on Shamrock Street SW near Century Avenue, just off US-131. Investigators have surrounded and searched a white Impala.