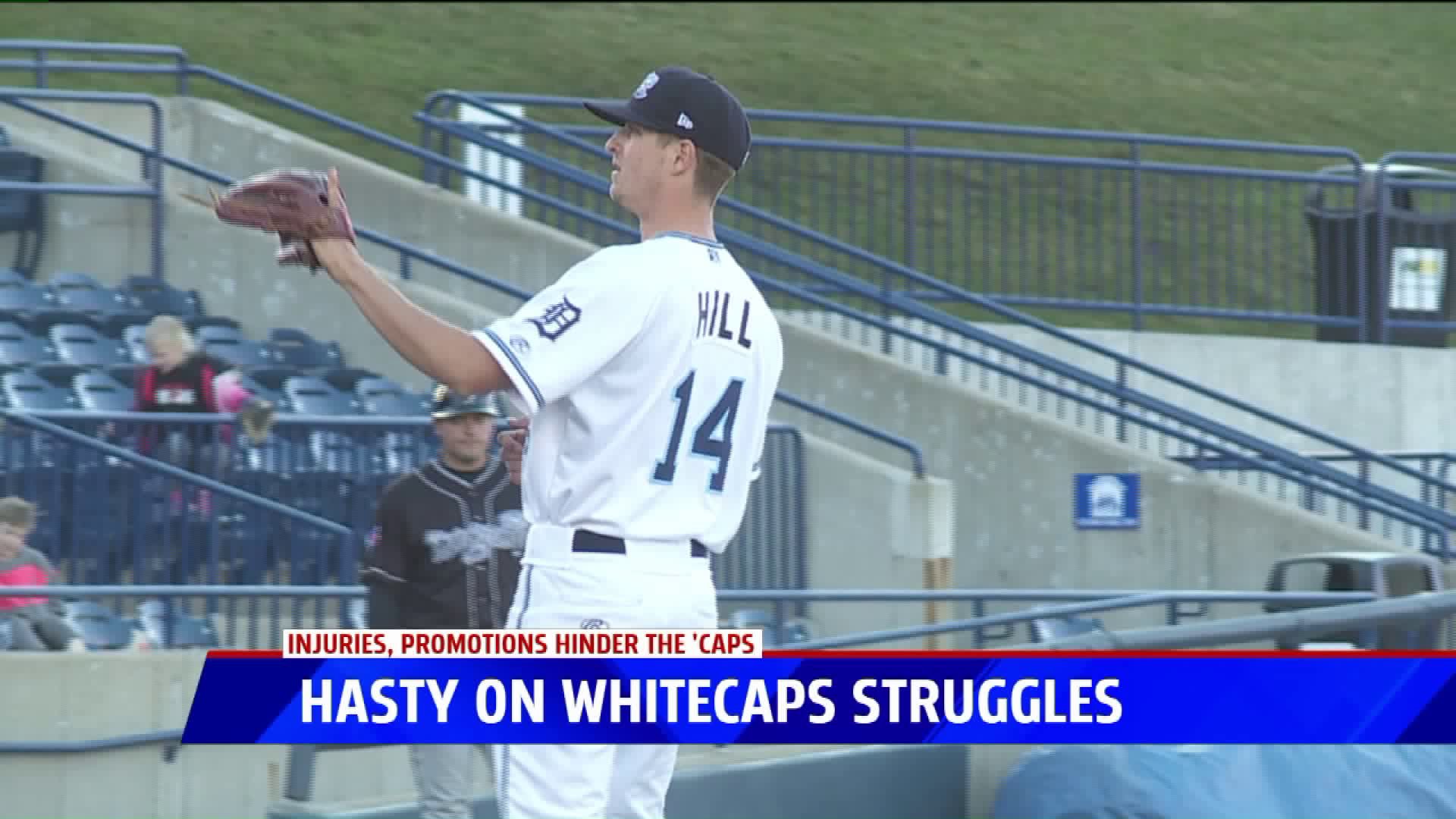 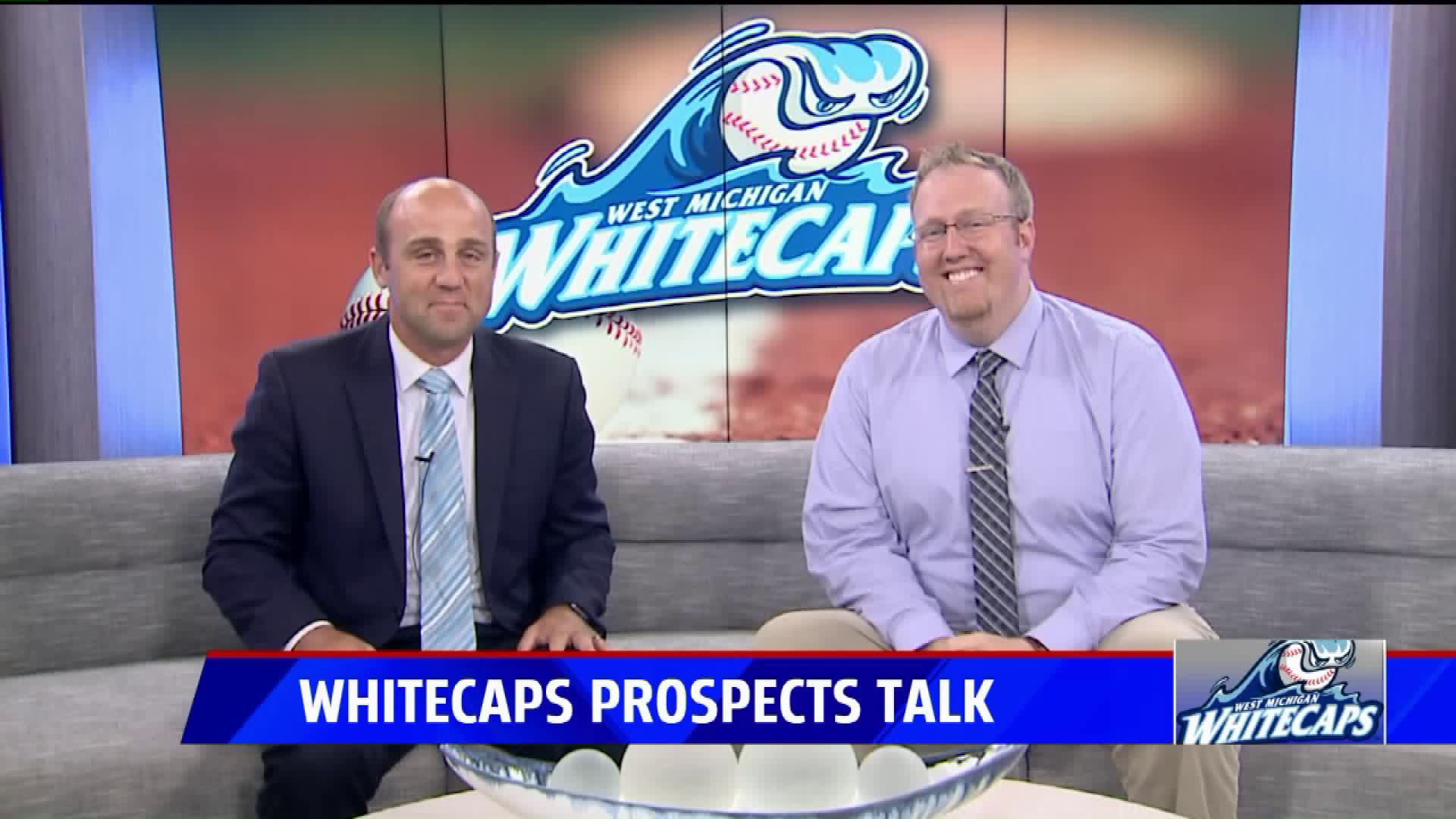 GRAND RAPIDS, Mich -- Whitecaps infielder Johnny Valente was hitting .299 in 41 games for the Whitecaps before suffering an injury. Since then, West Michigan has fallen to the bottom of the Midwest League. Meanwhile, recent promotions of likely to be Midwest League All-Stars, Nick Ames, Garrett Hill and Reece Hampton haven't made it any easier on the Whitecaps. Radio voice of the Whitecaps, Dan Hasty joined us in studio to discuss the impact of Valente's injury and much more.

"When he got hurt they went on a really rough stretch," Hasty said on Valente's injury, "losing him was big, he probably would have been an All-Star. The other guys that were good got promoted, a couple of .300 hitters, Reece Hampton, Nick Ames, they're already in Lakeland, while Garrett Hill was probably the best pitcher in the rotation and he's up in Lakeland, too. The tigers have sacrificed the Midwest League All-Stars to get the guys to the next level and up the system, we're kind of seeing that change."