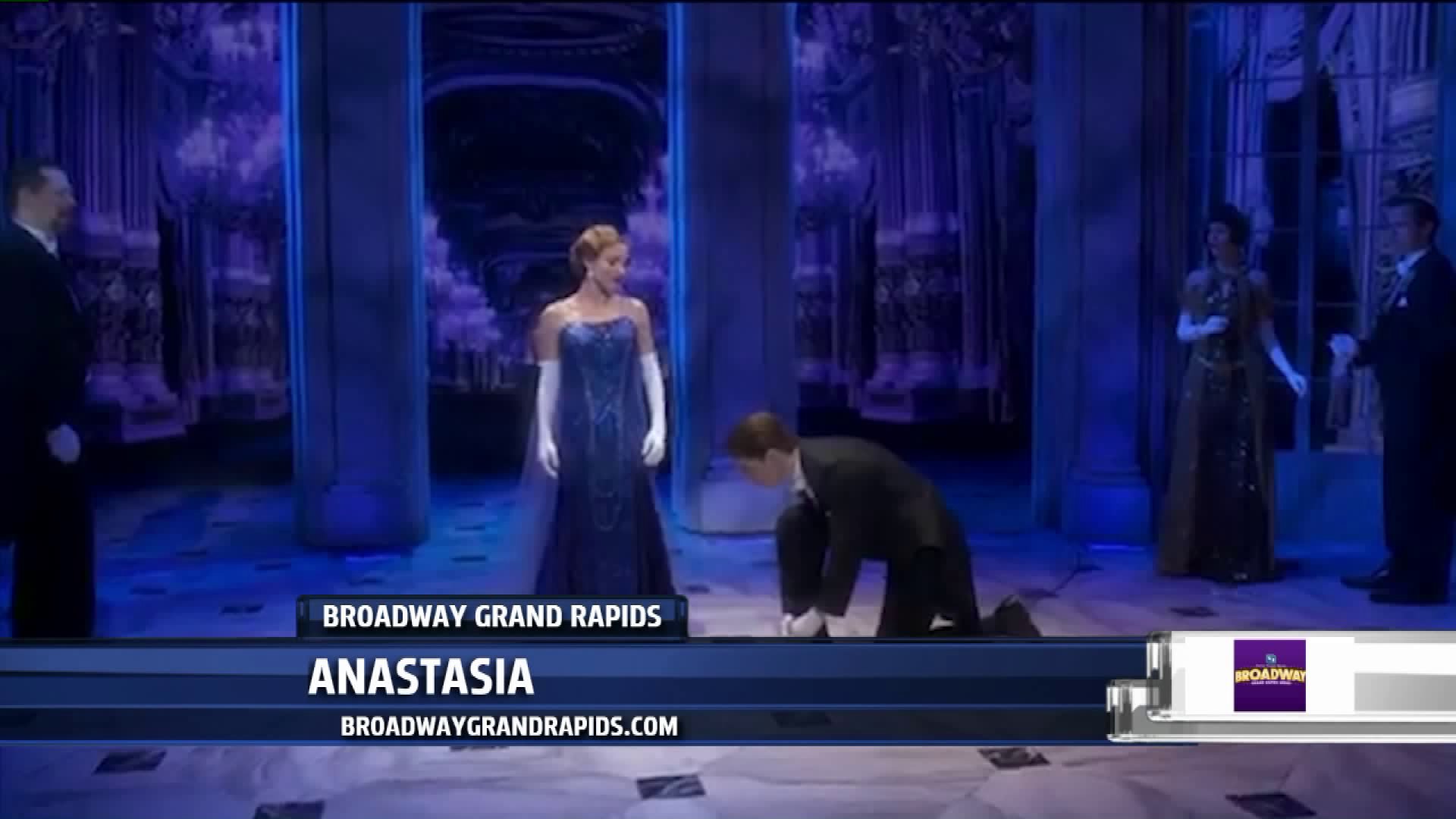 "Anastasia" is a beloved film that came to be in 1997, inspired by the legend of Grand Duchess Anastasia Nikolaevna of Russia, which claims that she escaped the execution of her family. Now Broadway Grand Rapids is bringing that story to life on stage at DeVos Performance Hall now through June 30.

Lila Coogan, the lead actress playing the character of Anya (Anastasia), stopped by to talk about her role in the musical, and how it differs from the movie.

Inspired by the beloved films, the romantic and adventure-filled musical transports audiences from the twilight of the Russian Empire to the euphoria of Paris in the 1920s, as a brave young woman sets out to discover the mystery of her past. Pursued by a ruthless Soviet officer determined to silence her, Anya enlists the aid of a dashing conman and a lovable ex-aristocrat. Together, they embark on an epic adventure to help her find home, love, and family.

Performances will be held at the following times: