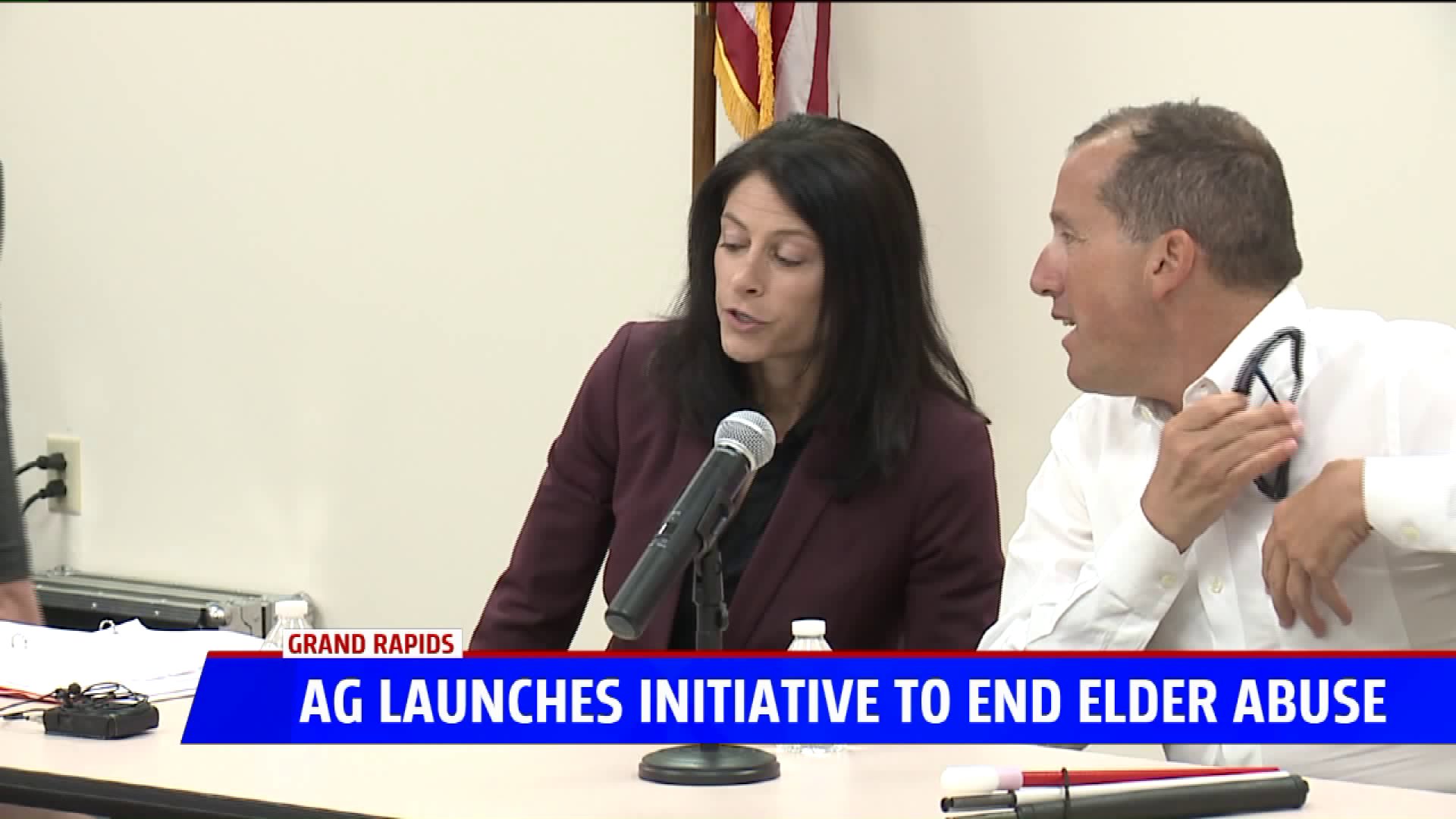 Bernstein is one of the many joining forces with Nessel to form an Elder Abuse Task Force to fix the emotional, physical and financial abuse an estimated 73,000 seniors a year across the state endure.

"We know what the problems are, people have known for a very long time what those issues are now we're going to be tackling those problems and actually solve them," Nessel said.

They plan to do so with a nine-point initiative that includes decreasing the patient to caretaker ratio, adopting the standard form for investigations, developing basic rights for families and ensuring banks report possible fraud.

"It's just more in line with the kind of work that we do and the Department of Attorney General to make certain that when people are in nursing homes and that they are at their most vulnerable that we ensure that they are being taken care of and if they're not the people are being held accountable," says Nessel.

But the task force does have a lot of work ahead of them.

A new national list of nursing homes with a "persistent record of poor care" was released this week that included 10 nursing homes in Michigan.

Michigan has had task forces like these in 1998 and 2007, but Nessel says pushing new legislation on the issue and having support of the state’s Supreme Court will make a real difference.

"We have the right actors that are in place the can coordinate this effort to make certain these changes are really put into place," she said.

People are urged to report signs or concerns of elder abuse to Nessel’s office.