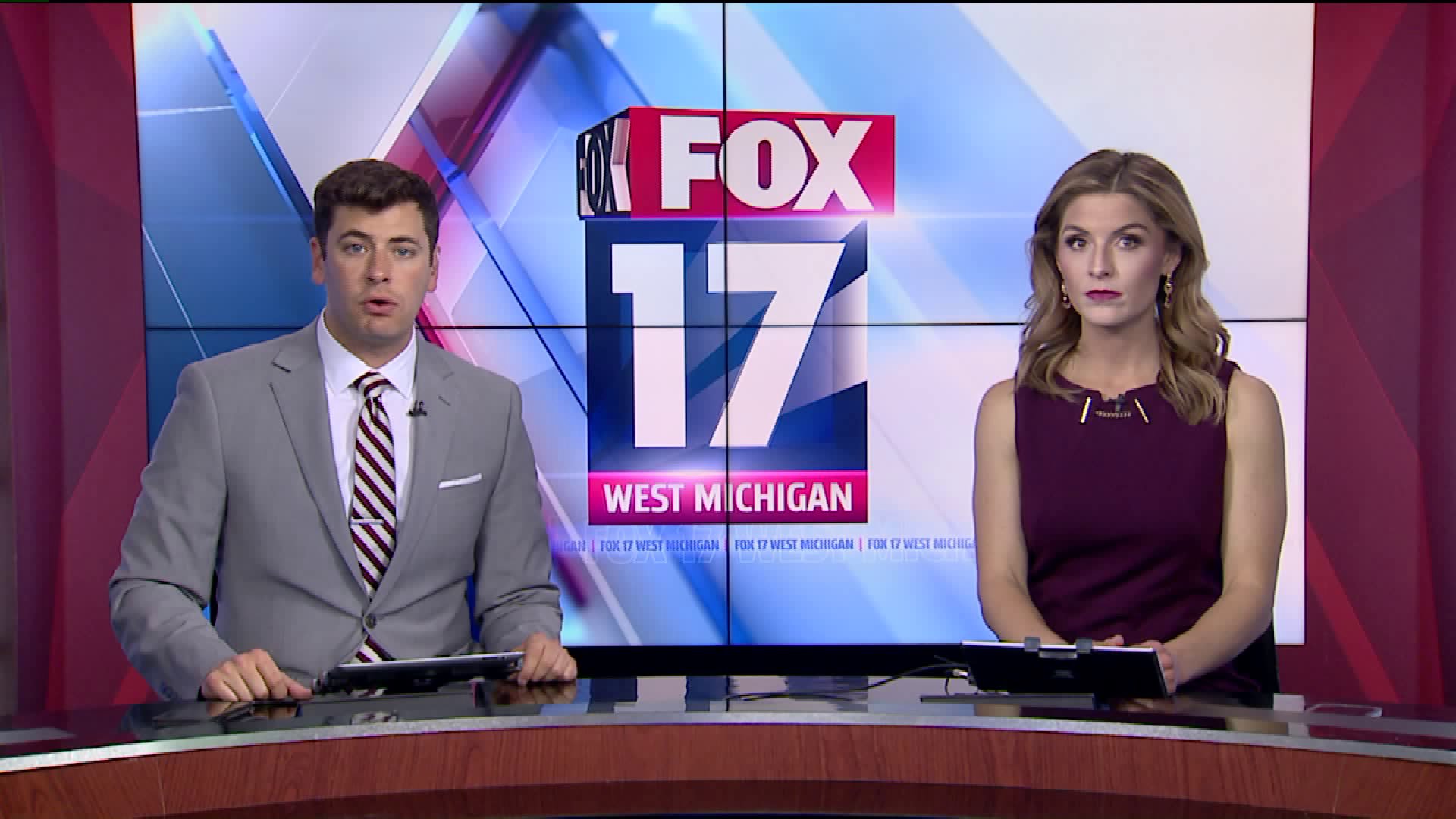 MUSKEGON HEIGHTS, Mich. — Eighteen-year-old Derek Peterson had just gotten his drivers license when he was found sitting in the front seat of his mother's car with a gunshot wound to his head.

The fatal shooting cut short what the police chief, his mother, and friends say was a life full of potential.

"My son is gifted in the hands, he started drawing at 7 years old. He graduated from high school and wanted to become a graphic engineer," says Sharon Tyler, Peterson's mother.

But he would never get that chance. Tyler says she was waiting for her son to pick her up from work on June 5, but he never came.

The Muskegon Heights police found his body sitting in the front seat of Tyler's car.

Tyler says she still has a lot of questions. She says her son was a gifted artist and had a lot of potential, others remember him as a loyal friend.

"When it comes to him, on the loyalty and how good of a friend he was it was like we grew up with him, we was teaching each other how to become a man. Every day I think about it," says his friend Dominque Johnson.

The Muskegon Heights police chief says he was a good kid but was caught up in a bad situation.

"This is one of the times I can say that an innocent person hung out with the wrong people and got themselves injured or killed," says Muskegon Heights Chief of Police, Dr. Joesph E. Thomas, Jr.

The police say the suspect in Peterson's death, Rodney Neal, was after drugs that were stolen.

Something that continues to shock those closest to Peterson.

"When I got the news I was like: 'we're an after-school program, what did I do wrong?'" says Peterson's youth pastor Aaron Pulsifer. "He set an example, he was well-known. Do I know anything bad about Derek? No, he's a teenager. He does things that teenager does."

The family is hoping his life can continue to set an example, and have created a scholarship in his honor.

Police are still searching for an accomplice in Peterson's death. Anyone with information is asked to contact Muskegon Heights police at 231-733-8900 or Silent Observer at 231-722-7463.