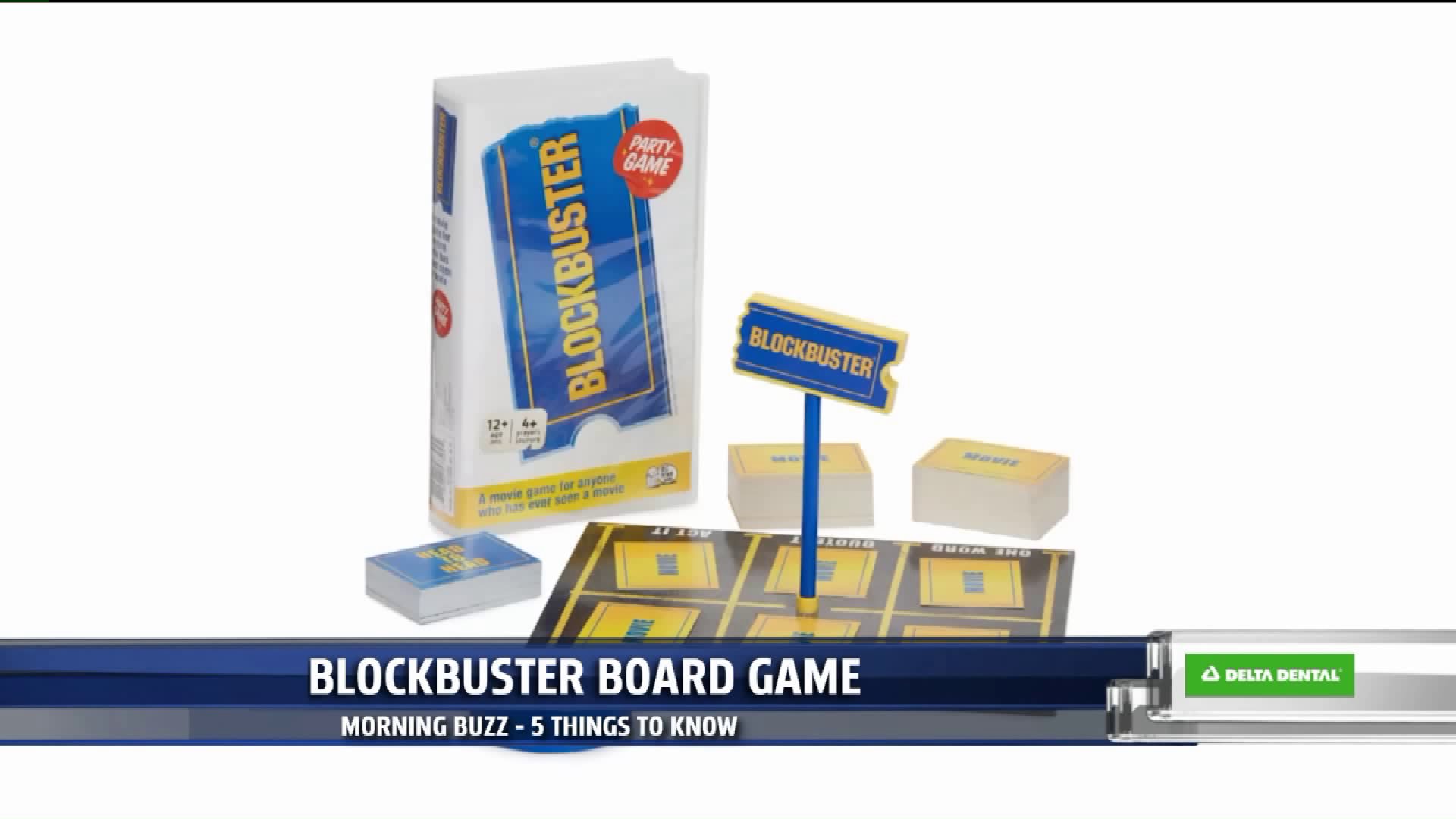 1. A new three-story hotel is being built as part of a multi-million investment in downtown Rockford.

Construction for the boutique Hotel Rose was approved on Tuesday. It will sit along Main Street, just down the road from the Corner Bar.

When it's all done, the hotel will have 54 rooms and amenities like an indoor pool, fitness center, a bar, and a restaurant. The project will also create up to 80 new jobs.

Construction on Hotel Rose is expected to start early next year, and it will open sometime in 2021.

2. Today four of Grand Rapids' top chefs will compete to see who can win the titles of Best Chef for the annual Chopped GR event.

Attendees will enjoy food and drinks while watching top chefs compete on stage at 20 Monroe Live. There will also be live entertainment and both a silent and live auction.

This is a fundraiser for the Power of Education Foundation School in Port AU Prince Haiti.

The program serves nearly 250 students in one of the poorest neighborhoods in the Western Hemisphere.

Tickets can be purchased on choppedgr.com.

3. Southwest Airlines has launched the annual three-day summer sale. While only a handful features nonstop flights, the offerings open the doors to more travel options in the coming months.

Some of the cheapest one-way flights available include Baltimore and Washington D.C., Chicago, Denver, Nashville, and St. Louis.

Flights out of Grand Rapids are also included in the sale, but those offering are limited when compared to flying out of Detroit.

Now there's a catch, as the company is limiting some holiday travel and when the reduced fares are available.

4. Have trouble cleaning up after yourself? You're not alone. A new survey explores the typical house rules Americans live by.

It found saying please and thank you, always be kind, and doing homework before playtime is the top three mottos parents enforce.

But the most commonly broken chore is putting things back where they came from.

The study also shows Americans struggle to keep their phones away from the dinner table.

85 percent of people agree that rules are essential, but they aren't always followed.

5. Step back into the beloved video rental store, Blockbuster, with a brand new game.

British company Big Potato Games has created the Blockbuster Party Game. It's a combination of fast-paced movie trivia and a bit of charades.

Players make their way around a board modeled after the retired chain's parking lot. The first team to collect one movie from eight different genres wins.

Even the game's packaging is packed with 90s nostalgia. It comes in the familiar plastic VHS case that we all know and love.

The game is sold for about $20 at Target.