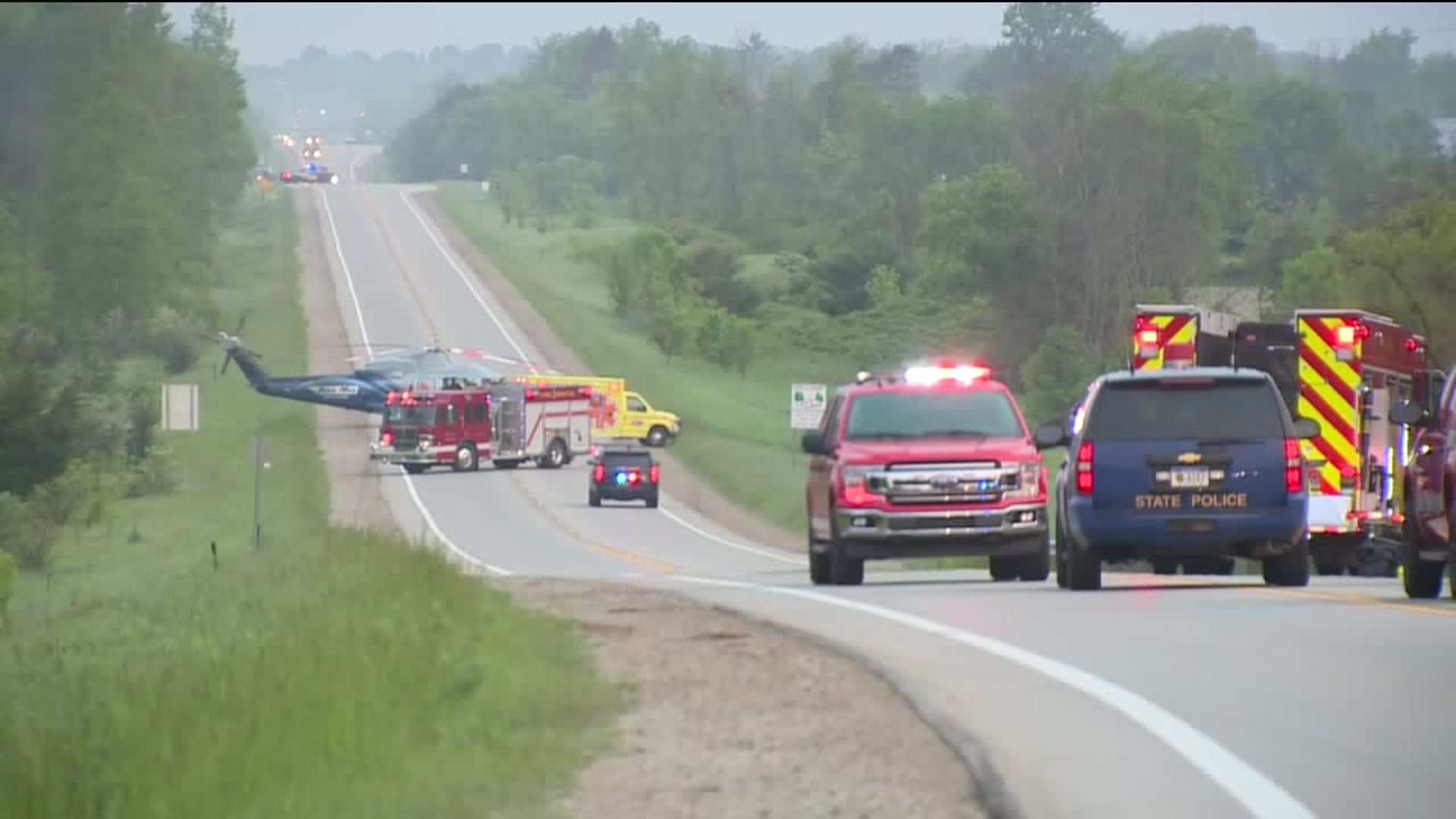 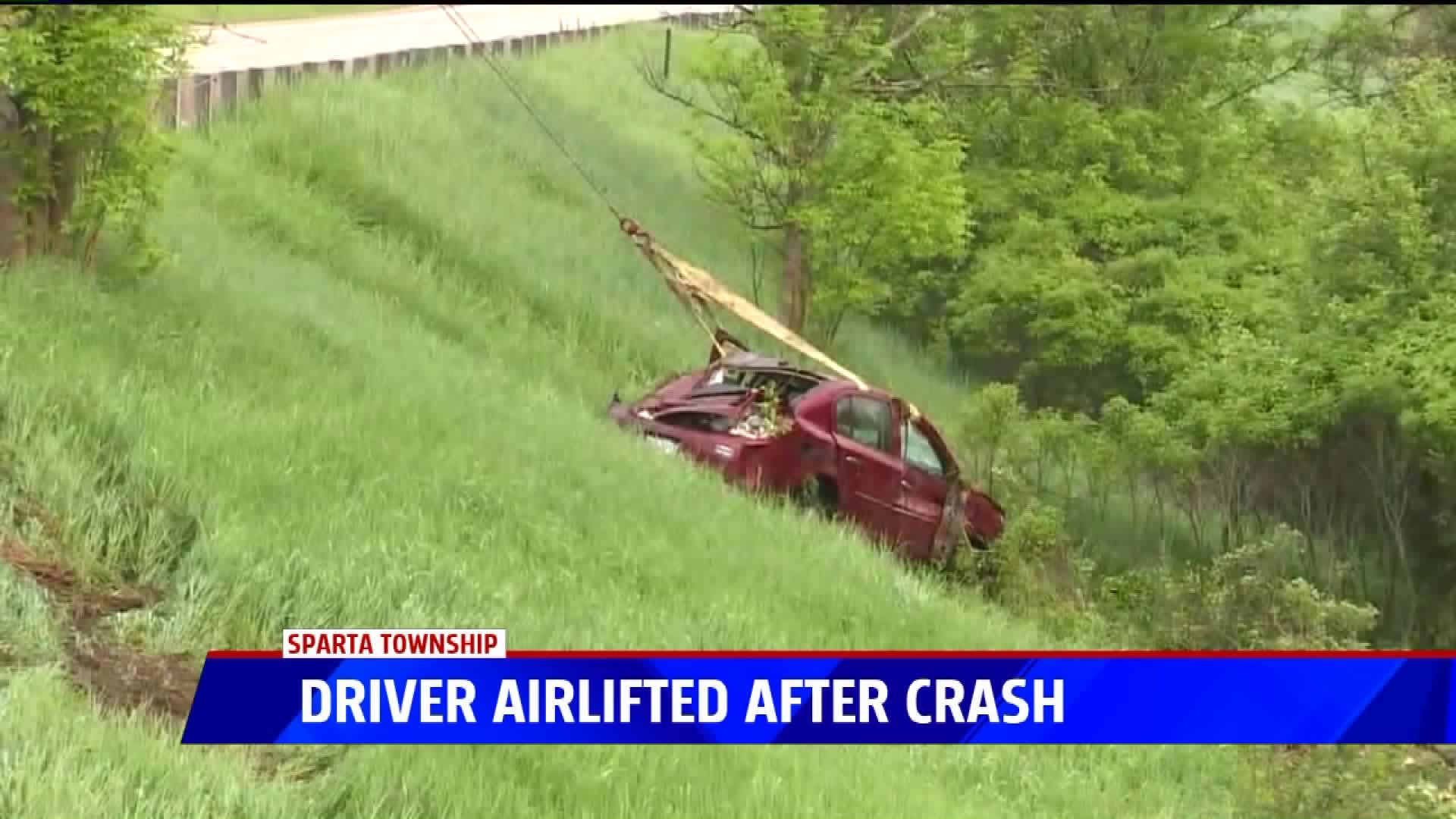 SPARTA TOWNSHIP, Mich. -- A driver was taken via Aero Med helicopter to a hospital Friday morning after a crash on M-37 between Sparta and Kent City.

M-37 was closed for several hours north of 15 Mile while medical personnel, state police, county deputies and fire units dealt with the scene.

One car was involved, and around 6 a.m. it rolled over the guardrail and came to rest down a steep embankment.

The name and condition of the driver have not been released.