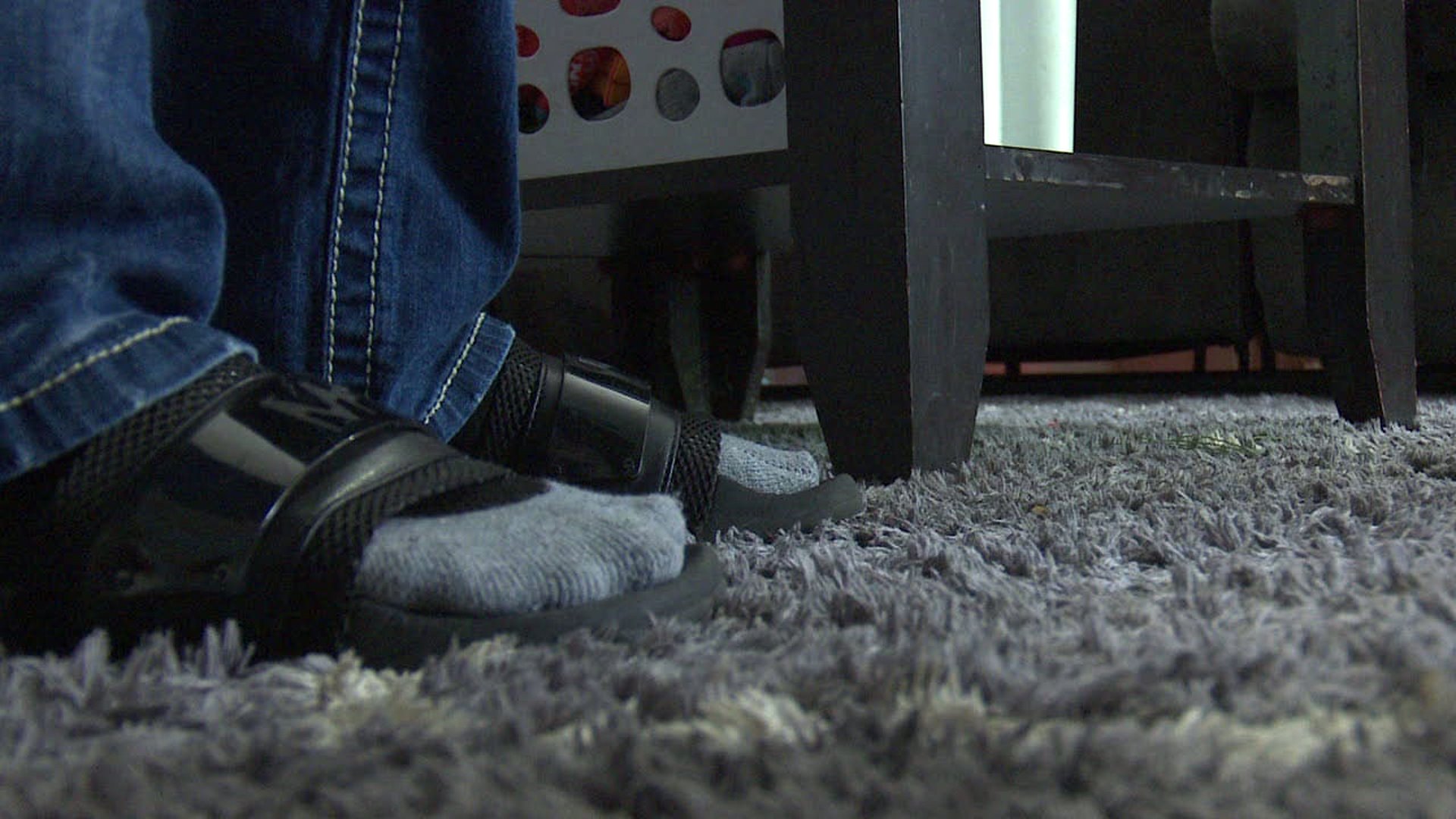 One of the shootings left two people hurt. The other killed a 42-year-old man.

The suspect in that deadly shooting is still on the loose. While no one was inside the home of the woman FOX 17 spoke too, she says she's sick of this happening near her home.

Per her request, FOX 17 is concealing her identity.

A bullet from the non-fatal shooting landed in her bedroom.

"The story behind that was someone was shooting at someone's car, missed the car and hit my house," the woman said.

She was asleep inside her bedroom with her husband and child when the shots rang out. Everyone was OK.

“Say it would have been one of those late nights, that my husband was up, I wouldn’t have my husband here today. And that scares the crap out of me,” she said.

This isn't the first time in a 24-hour time span that the woman says her family has been put in danger by gun violence.

The deadly shooting also was within earshot.

Captured on home surveillance video, the woman is seen sitting on the front porch with her teenage daughter. The video shows her spring up after hearing the shots, grab for her daughter and rush back inside to safety.

She says it's not fair that her family could have been victims based entirely on circumstance because someone else decided to pull a trigger.

“They’re not a squirt gun. They’re not fun to play with. It just ends normally badly. Whether it be the one your shooting at, or someone else,” she said.

If you have any information about the shootings, you're asked to contact Battle Creek police or Silent Observer.