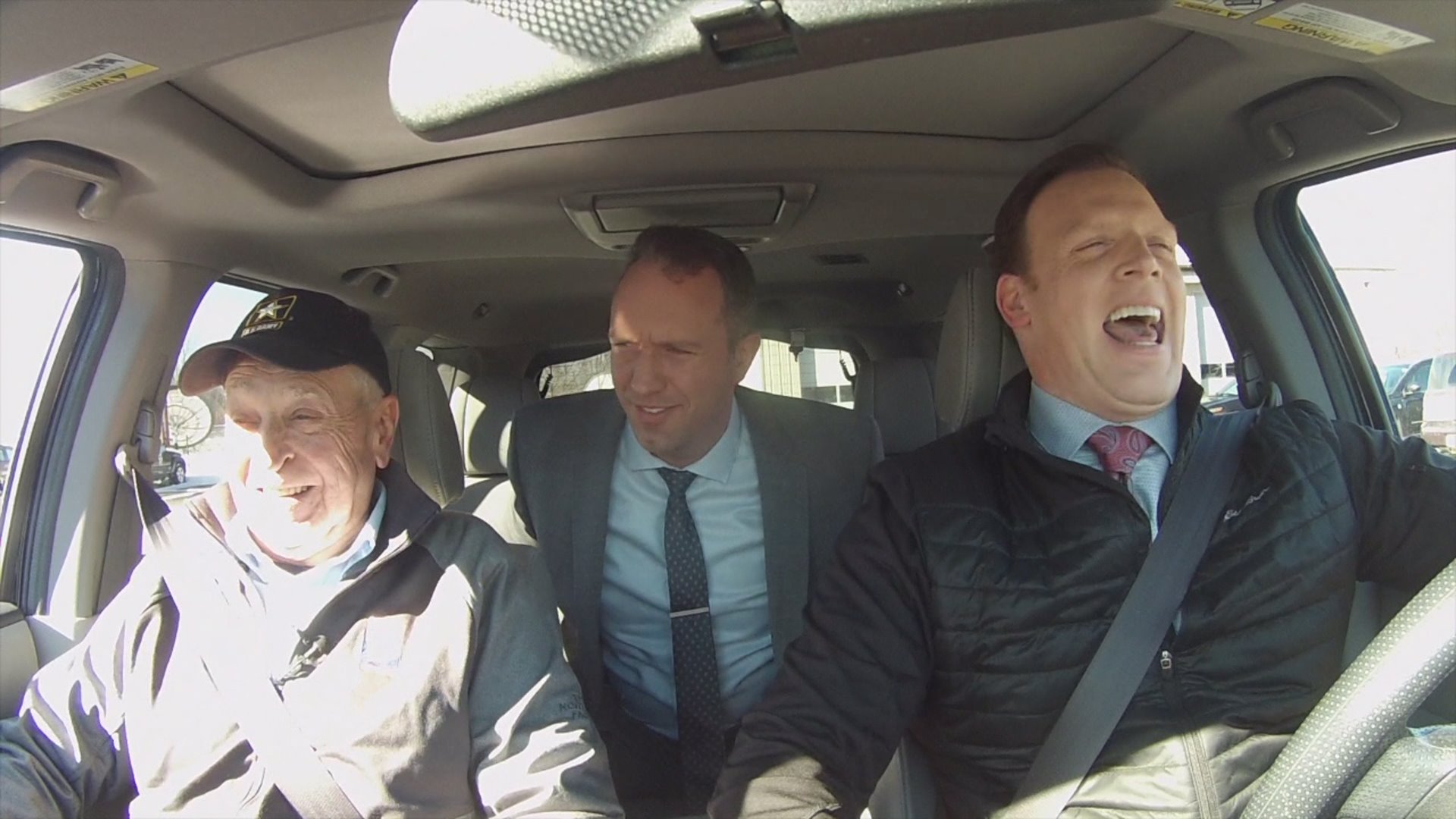 FOX 17 is pleased to welcome the newest member of our meteorology team.

Anthony Domol will be forecasting the weather Tuesday through Saturday on the FOX 17 Morning News.

Anthony is very familiar with weather patterns in the Midwest as he grew up in Farmington Hills, Michigan. He went to Detroit Catholic Central High School followed by Michigan State University, where he earned a degree in Education. Anthony went on to Valparaiso University where he achieved his degree in Meteorology.

After his stint in Texas, Anthony found his second job in TV closer to home. In mid-August 2015, he took over as morning meteorologist at WFRV (a CBS affiliate) in Green Bay, Wisconsin. He remained in that role until mid-October 2018. Anthony experienced major winter storms, severe weather, and flooding events while working in Green Bay.

Anthony has lived in the Midwest virtually his whole life but says he has never seen anything like the blizzard that struck the Green Bay Area in April of 2018 dropping close to two feet of snow. Anthony also got out into the community for live interviews previewing upcoming events in Northeast Wisconsin. From mid-October 2018 to early February 2019, Anthony took a freelance position as morning meteorologist/news anchor in Rhinelander, Wisconsin.