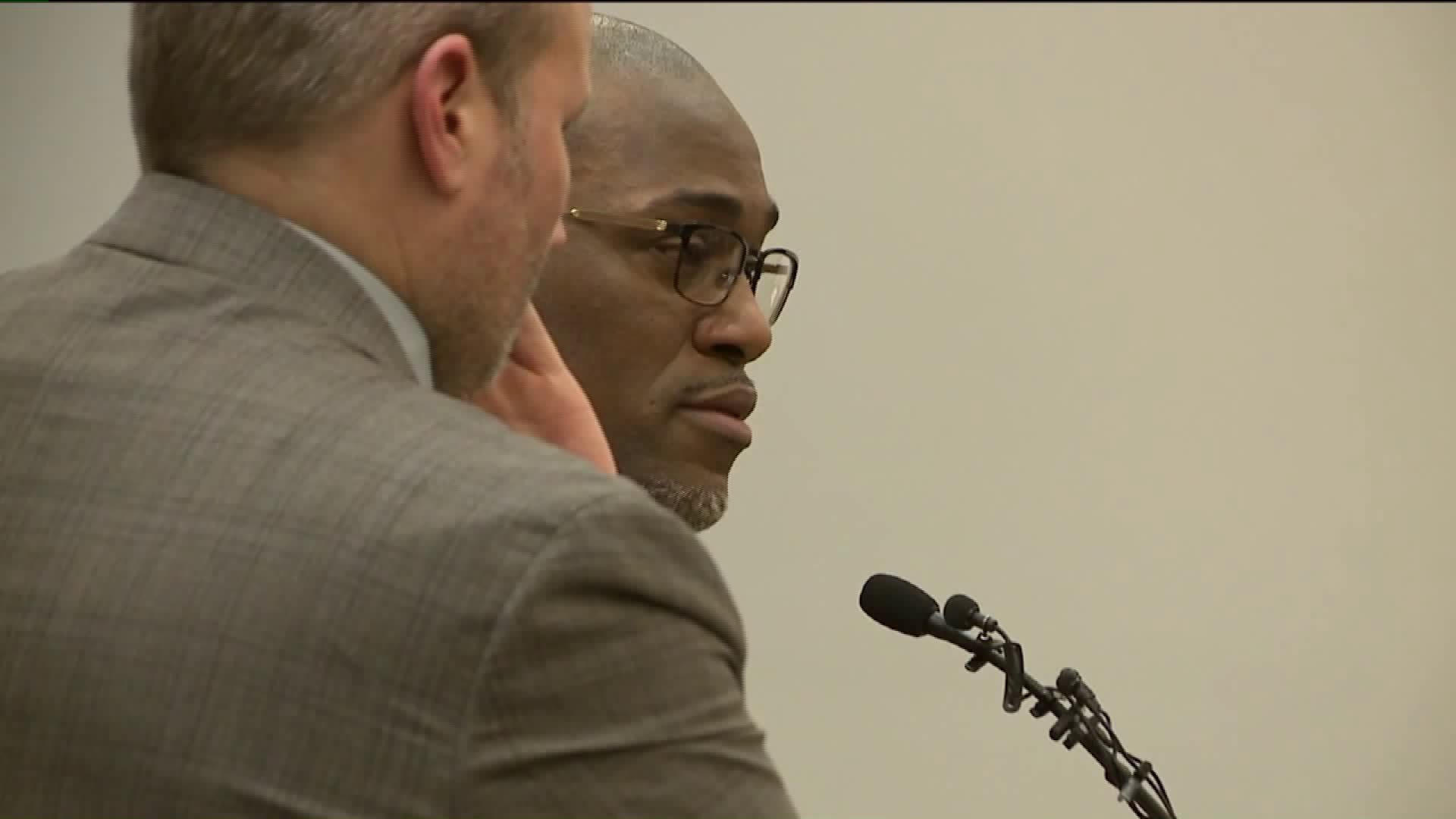 GRAND RAPIDS, Mich. - The man convicted of killing an East Kentwood High School student has been sentenced to life in prison.

Dumbuya’s family spoke during the hearing, telling the judge they will always have a hole in their heart and that James should never be let out of prison.

“You destroyed her life, and then you took her away form me forever,” said Fatmata Corneh, Dumbuya’s mother. “How coward you are, how heartless you are. It is hard for me to forgive him, people like this don’t deserve to be a part of a community.”

After receiving his sentence, James maintained his innocence to the court. He said the words for the victim’s family hurt because he didn’t kill Dumbuya.

“It hurts because I didn’t take their grandchild, their niece,” he said. “I’m the face that they hate, and I’m not the right face.”

James was already convicted and sentenced to a minimum of 20 years in prison for raping Dumbuya.  James was convicted of killing Dumbuya in the days coming up to his rape trial.