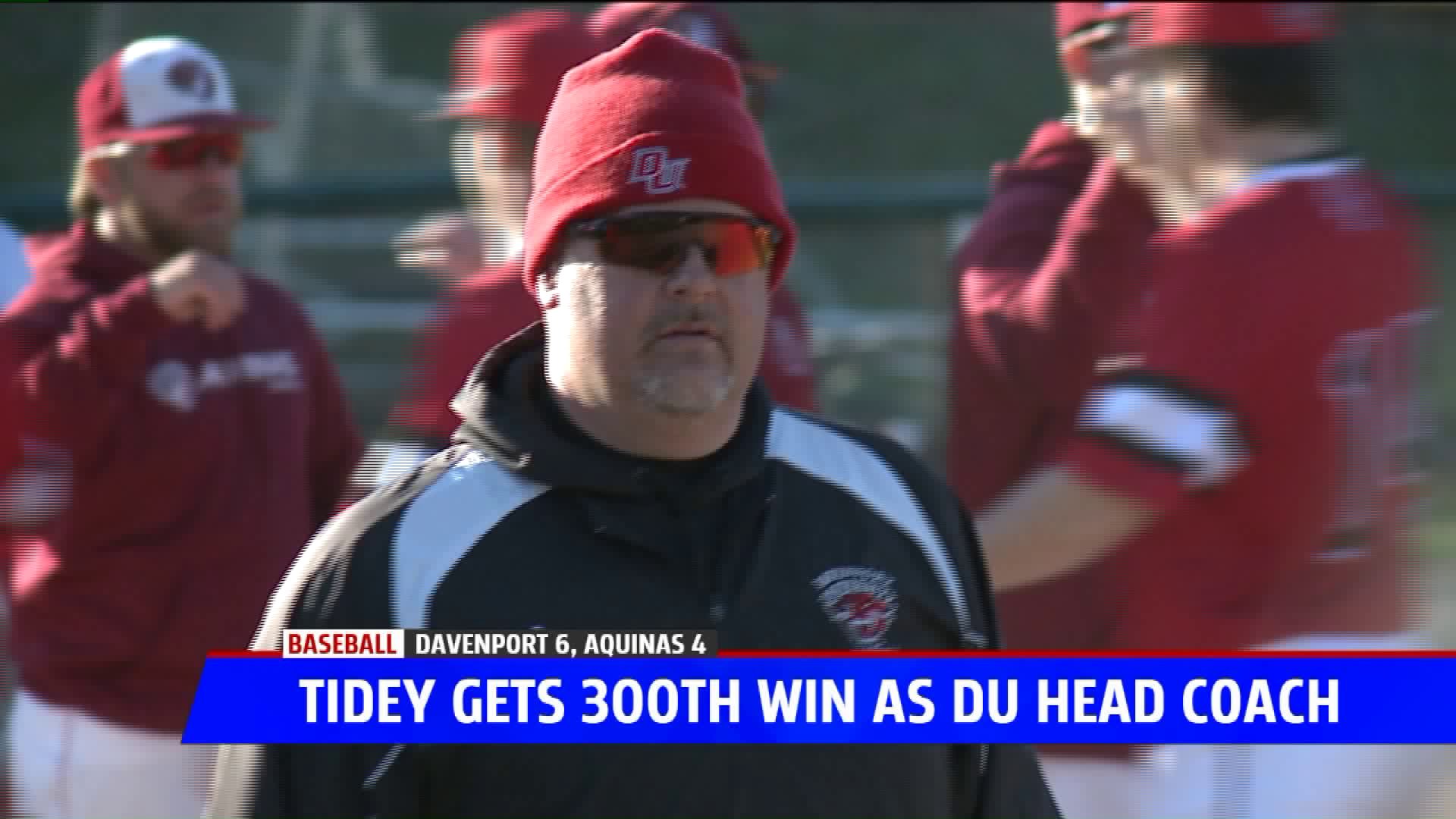 "The success we've had has been pretty impressive in a short amount of time since we got this going," Tidey said. "It is all due to a lot of quality players."

This is Tidey's eighth year in charge of the program after being an assistant to Wes Cummings since the program started back in 2009.

"It is a nice milestone that says a lot about our program, and I think it says a lot about the coaches that I've had," Tidey added. "They have all worked really hard. Ryan McCosky and Bob Youngs have been with me since the first one, so, kind of cool to still have coaches with you over an eight-year span that started it with you."

The Panthers are now 17-11 on the season and will host Purdue Northwest for a four-game GLIAC series this weekend.