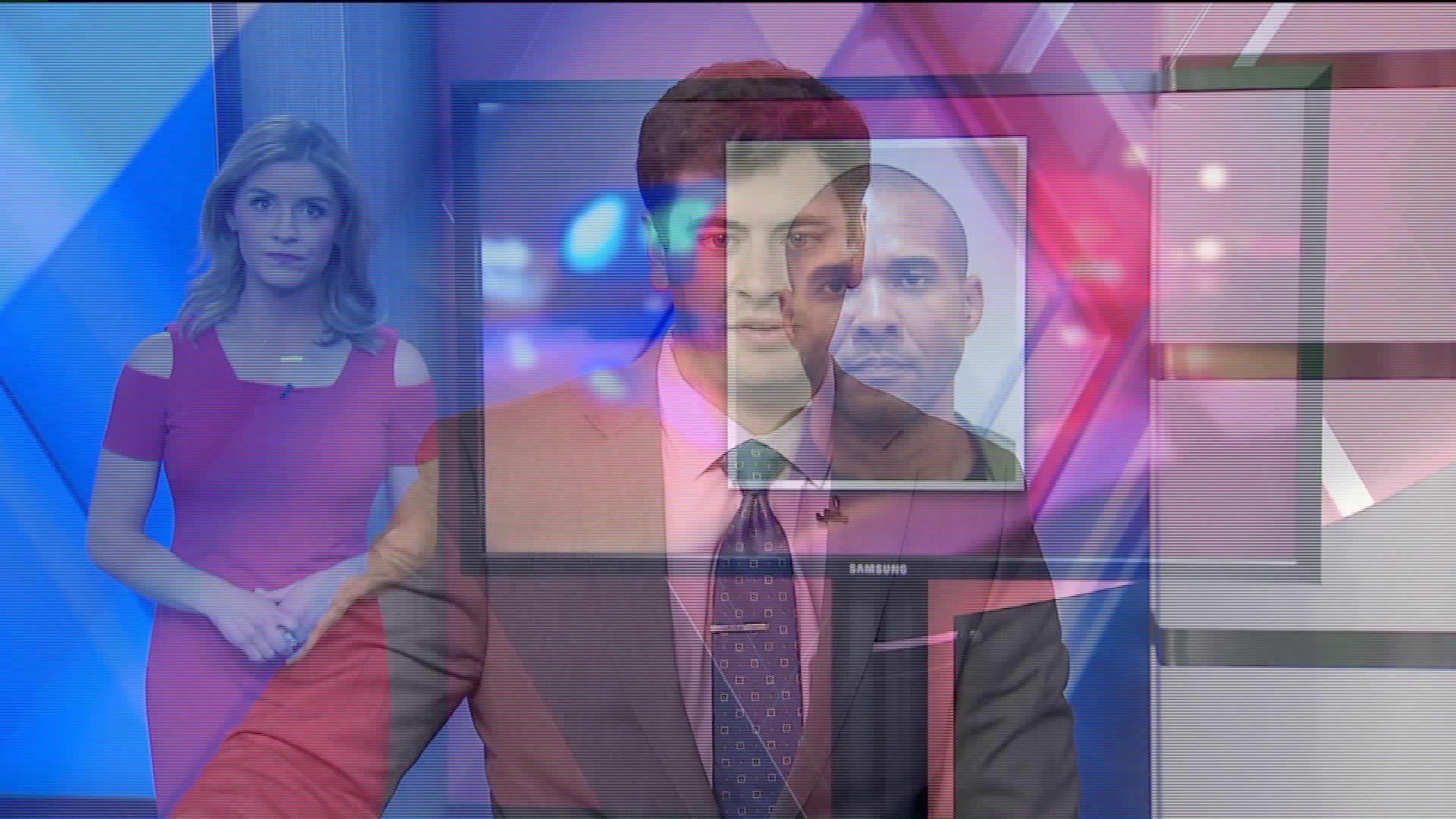 CLEARVIEW, Okla. (KFOR/FOX 17)- Texas law enforcement said Tuesday afternoon two bodies found on a rural Okfuskee County property are believed to be those of a missing Texas man and woman.

Jenna Scott, 28, and Michael Swearingin, 32, were last heard from in the early morning hours of January 4 in Temple, Texas, which is south of Waco. Temple Police posted on its Facebook page the following evening the pair were missing and last seen in a gray Hyundai Genesis.

That car was located abandoned in Austin last week.

An ex-boyfriend of Scott's, 44-year-old Cedric Marks, was arrested in Grand Rapids, Michigan last week on a felony burglary warrant out of Bell County, Texas. Marks, who has not been named a suspect or person of interest in the disappearance of Scott or Swearingin, is accused of breaking into Scott's Temple home last August. Marks is awaiting extradition to Texas on that charge.

Muskegon County Prosecutor DJ Hilson tells FOX 17 that Marks was shopping in Grand Rapids when he was arrested last week. He had been living in Muskegon.  Ginell McDonough, who is identified as Marks' wife, is currently in Muskegon County Jail for harboring Marks. Another woman, Maya Maxwell, who is identified as Marks' girlfriend, is also in jail in Muskegon accused of tampering with evidence. She is also expected to be extradited to Texas.

On Tuesday, hundreds of miles away, investigators combed the property on E 1140 Road, about five miles east of State Highway 27, for a second day as part of a homicide investigation. Much of the focus on a thicket of trees about 100 yards away from the road; crime scene technicians had set up a blue tent, evidence bags were seen sitting on the ground.

"We have two subjects, at this time, yes that we’ve recovered," said Okfuskee County Undersheriff R.L. Wilbourn. "We had some information, and we started looking for a certain area, we were able to find it with help from other agencies."

Tuesday afternoon, the Temple Police Department confirmed that the bodies found on the property, southwest of Clearview, are believed to be those of Scott and Swearingin.

"The Oklahoma State Medical Examiners Office will be responsible for making the positive identifications at autopsy," the department said on its website. "The Scott and Swearingin families have been notified of this preliminary identification."

In the days after their disappearance, friends and family searched for clues, signs of what may have happened to the two. But now the search for signs of hope turns to mourning, and questions.

Police in Minnesota confirmed Tuesday that Marks, according to KCEN-TV, was a possible person of interest in the 2009 disappearance of his 30-year-old ex-girlfriend April Pease, but was never named a suspect. Pease was last seen in Bloomington, Minnesota and hasn't been heard from since.

"April Pease was reported missing to our agency in September of 2009. The case has been open since that time, and all leads actively investigated. We are aware of the developments in Texas regarding another missing person’s case, and have been in contact with local law enforcement in that jurisdiction," said Bloomington Police Chief Mike Hartley in a statement.

"We will continue to follow up on any new information that may be pertinent or related to the disappearance of April Pease."