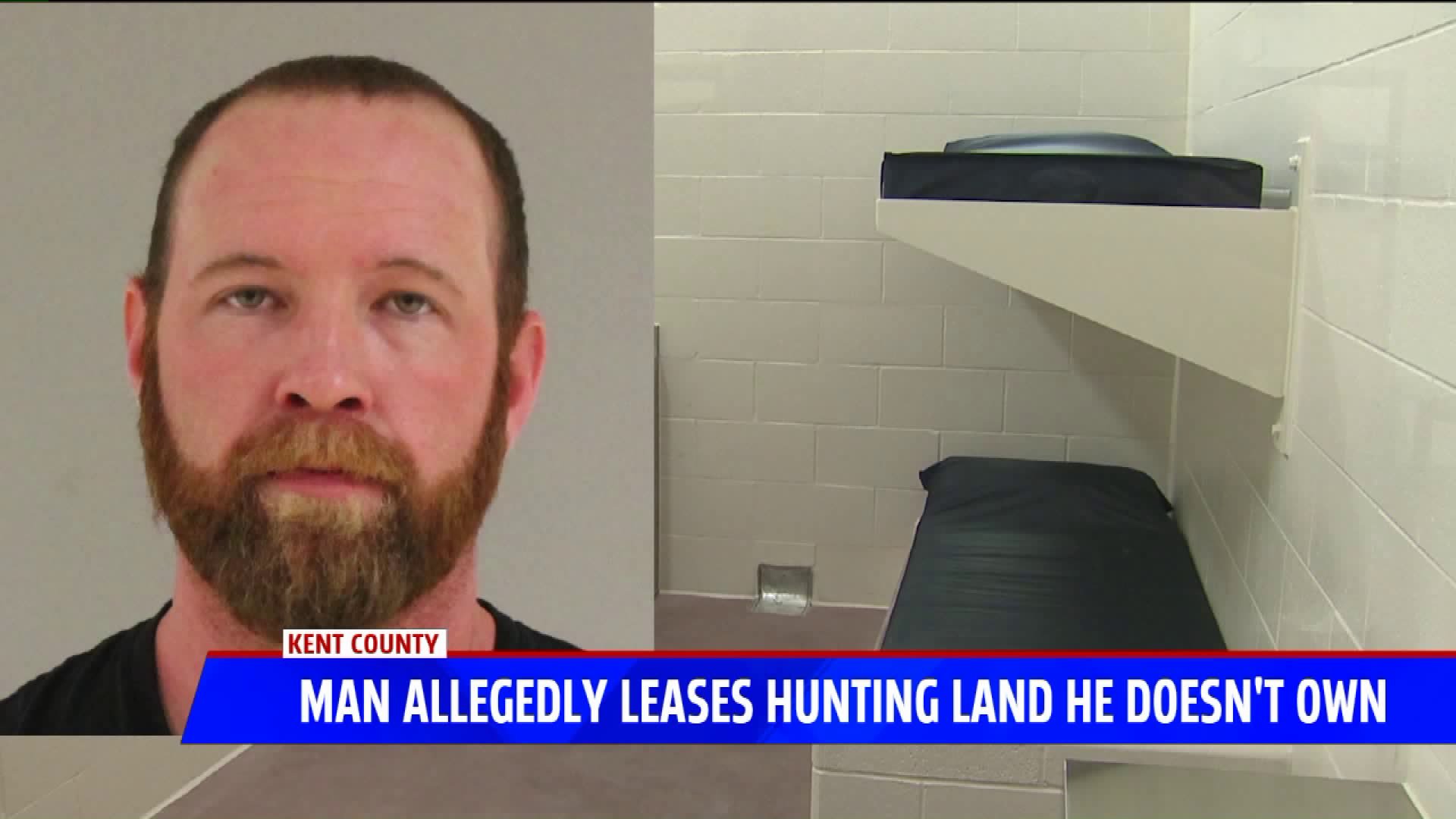 KENT COUNTY, Mich. -- All hunters need to check whose name is on a property deed before paying to lease the land. Josh Bruursema is accused of leasing land to several hunters. It's land he doesn't own.

"The hunting community, you tend to trust those people. They tend to be good people overall and a word and a handshake is kind of what you go by," one alleged victim told FOX 17.

Two men spoke with FOX 17 anonymously because they don't trust Bruursema or his temperament. He's accused of defrauding several victims out of at least $5,500.

The distrust started with an ad Bruursema allegedly posted on Craigslist for hunting land he was leasing at $500 per person for the season. In August, the alleged victims said he gave them a tour of the 120-acre property in the Lowell area.

"I wasn't comfortable doing it without a contract. He said he wasn't either because he had been scammed in the past," one man recalled.

He added, "So he built this elaborate story and made it really desirable."

What seemed like a score actually put the men in a rut once they gave Bruursema their money.

"Right about after that is when Josh kind of stopped returning our text messages, stopped answering our phone calls," the other man explained.

They said they realized trail cameras and stands they set up on the property had disappeared after the truth came to light.

"The gentleman that was basically promoting that scheme was renting the house on the front of that property. They've been trying to evict him since May," the alleged victim explained revelations he said he received from the actual property owner.

"'You guys aren't the first guys I'm hearing about this. There's at least 12 people that I know of that have been through this situation now'," the other man recalled his conversation with the real property owner.

Another alleged victim reported him to the sheriff's department. Bruursema was in court Wednesday for his preliminary exam. He faces two felonies, including one count of using a computer to commit a crime and one count of false pretense.

"I'd just like to see him get exposed, and I'd like people to learn from this and not make the same mistake," one man said.

The other man said, "It's a lesson learned to really do your do diligence in looking up."

In court, Judge Sara Smolenski said there's an agreement that if Bruursema paid the men back, his felony charges would be dropped to misdemeanors.