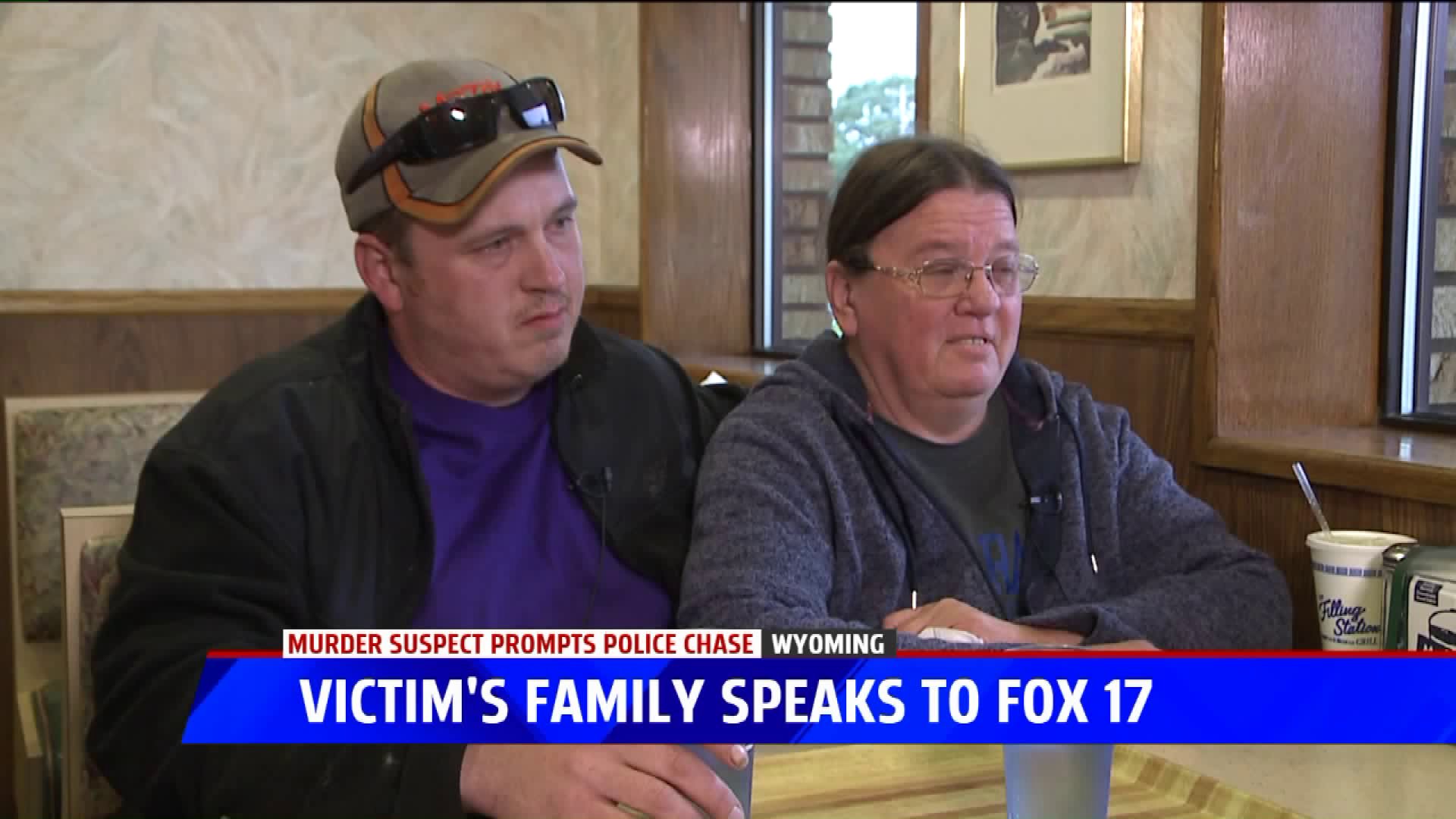 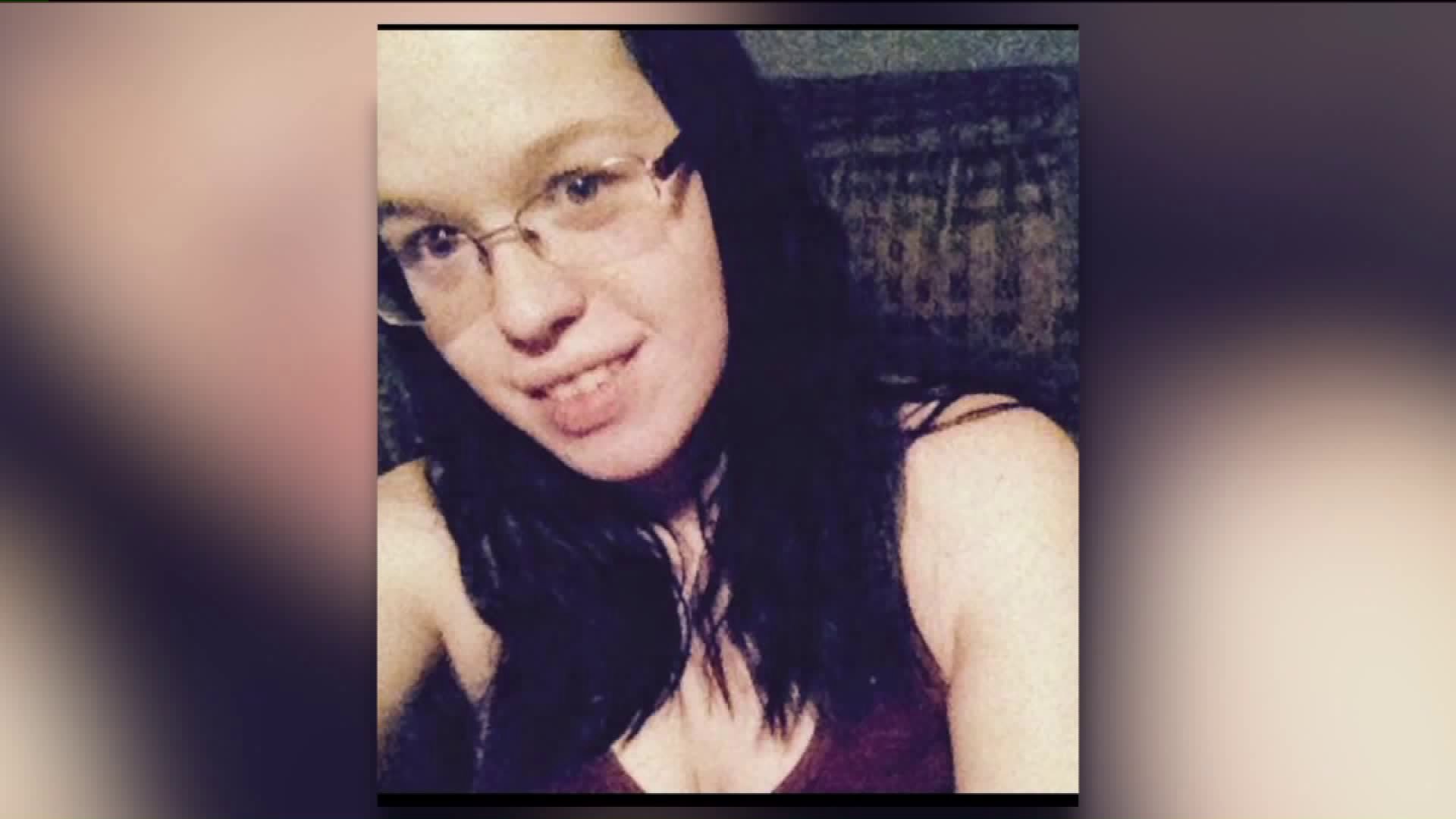 WYOMING, Mich. -- The family of a woman who was shot and killed in her Wyoming home on Thursday is sharing memories of her.

Tia Randall's family has gone through something no family should ever have to in the last 24 hours, losing a daughter, sister and mother.  Randall was found dead of a gunshot wound Thursday in a home in the Creekside Estates mobile home park.

Her brother Mark describes her as a firecracker, saying she was a spunky, independent woman and a hard worker. He says she spent a lot of time at her job at Mr. Burger to support her two kids.

The man who Randall had been dating, Adam Nolin, was arrested after a chase and shootout with authorities that ended when a police cruiser struck him on the S-curve in downtown Grand Rapids.  He was hospitalized in serious but stable condition.

Randall's family tells FOX 17 they had lost touch with her over the last few years after expressing their concerns about Nolin. However, they say that one thing is certain: her fire will never be put out because she lives on through her children.

"She loved giving. She loved being her own self, she didn't have to follow the crowd," said Tia's mother Judy Randall. "She could very much be different and be comfortable with it. If you were her friend, you were her friend and that was it. She’d go to all extremes to take care of her friends."

On Saturday night, the Randall family says anyone is invited to come to the Mr. Burger at 44th and Clyde Park for a candle light vigil in memory of Tia. They ask that if you plan on coming to wear purple or black, Tia's favorite colors.

Nolin has not been charged with Randall's murder but is considered a suspect in the case.  He was arraigned in the hospital Friday on several other charges, including assault with intent to murder and fleeing and eluding.

The family has set up a Go Fund Me page to help with funeral expenses and help her two children.