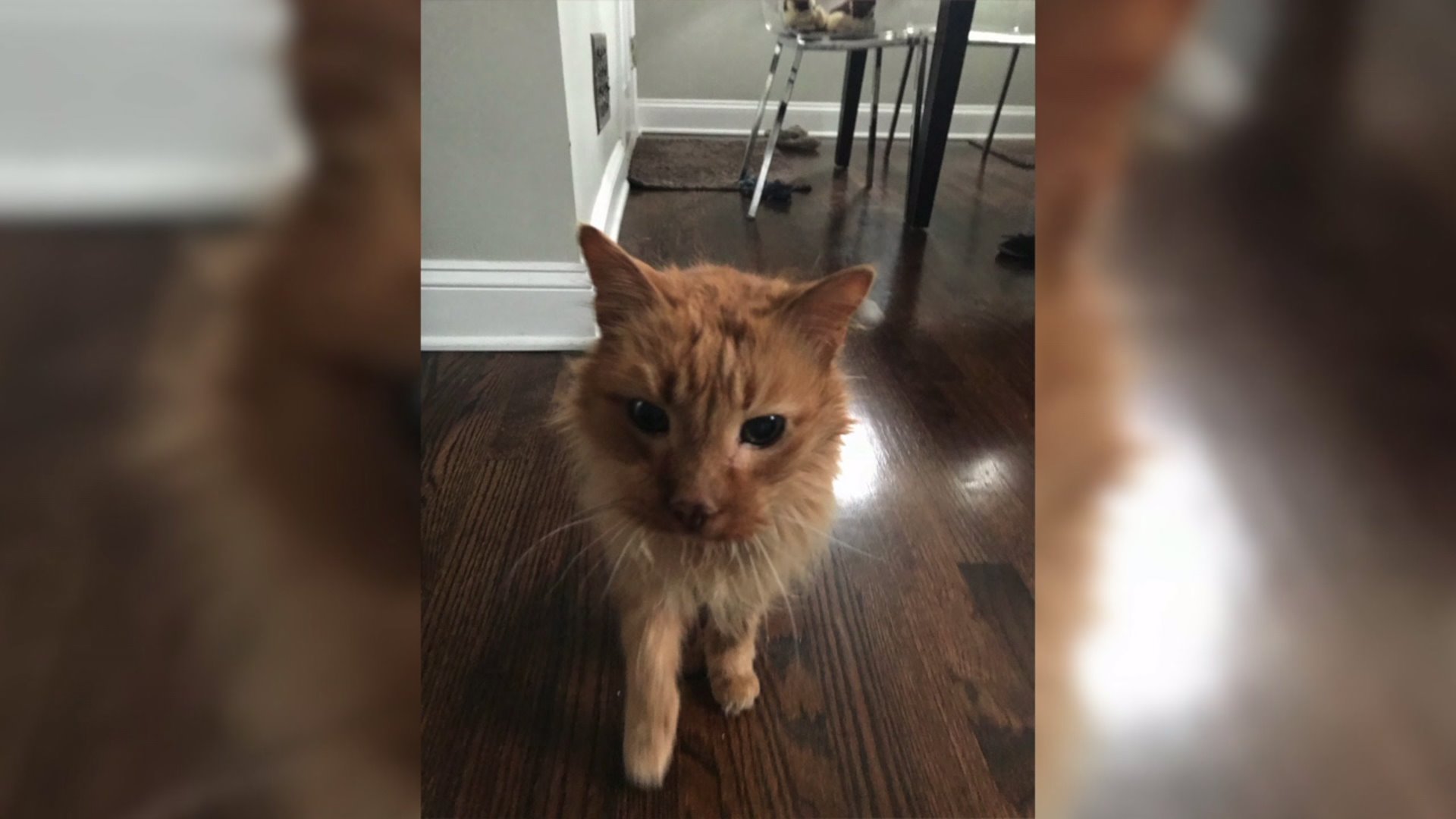 Cat dies after being shot with BB gun

EAST GRAND RAPIDS, Mich- It's an incident that has shocked and outraged neighbors: a 30-year-old cat dead after being shot with a BB gun.

The cat, known as 'Tiger' was shot over Labor Day weekend. His owner was too upset to speak to FOX 17 on camera, but neighbors who knew the cat say they can't believe it.

"We’ve known him since we were in high school," said Tory Luca. “She came out and said 'you’ve got to help me, something is wrong with Tiger, he’s bleeding.'”

The animal was taken to a veterinarian office, where Luca says they were told the animal had a BB lodged in his hind leg, which at his advanced age, would prevent him from walking. At that point, his owner made the decision to euthanize him.

“It’s been heartbreaking to her. She lost her best friend,” said Luca.

News of Tiger's death has spread through the community, with the mayor posting on her Facebook page about the incident and the dangers of BB guns.

Her concerns have been echoed by other neighbors like Luca.

“I’m hoping it’s not somebody’s new hobby. That would just be awful,” she told FOX 17.

Luca says the community has been supportive, offering to pay the outstanding vet bills for Tiger.

As for the animal, he was cremated and his owner plans to bury the ashes in a special ceremony.  There are also plans to make socks and t-shirts with Tiger's face on them.

We reached out to the East Grand Rapids Department of Public Safety, who said it's aware of the incident. Officials also told us shooting an animal can result in animal cruelty charges as well as weapons offenses.