Morning Buzz: 5 things to know for May 15 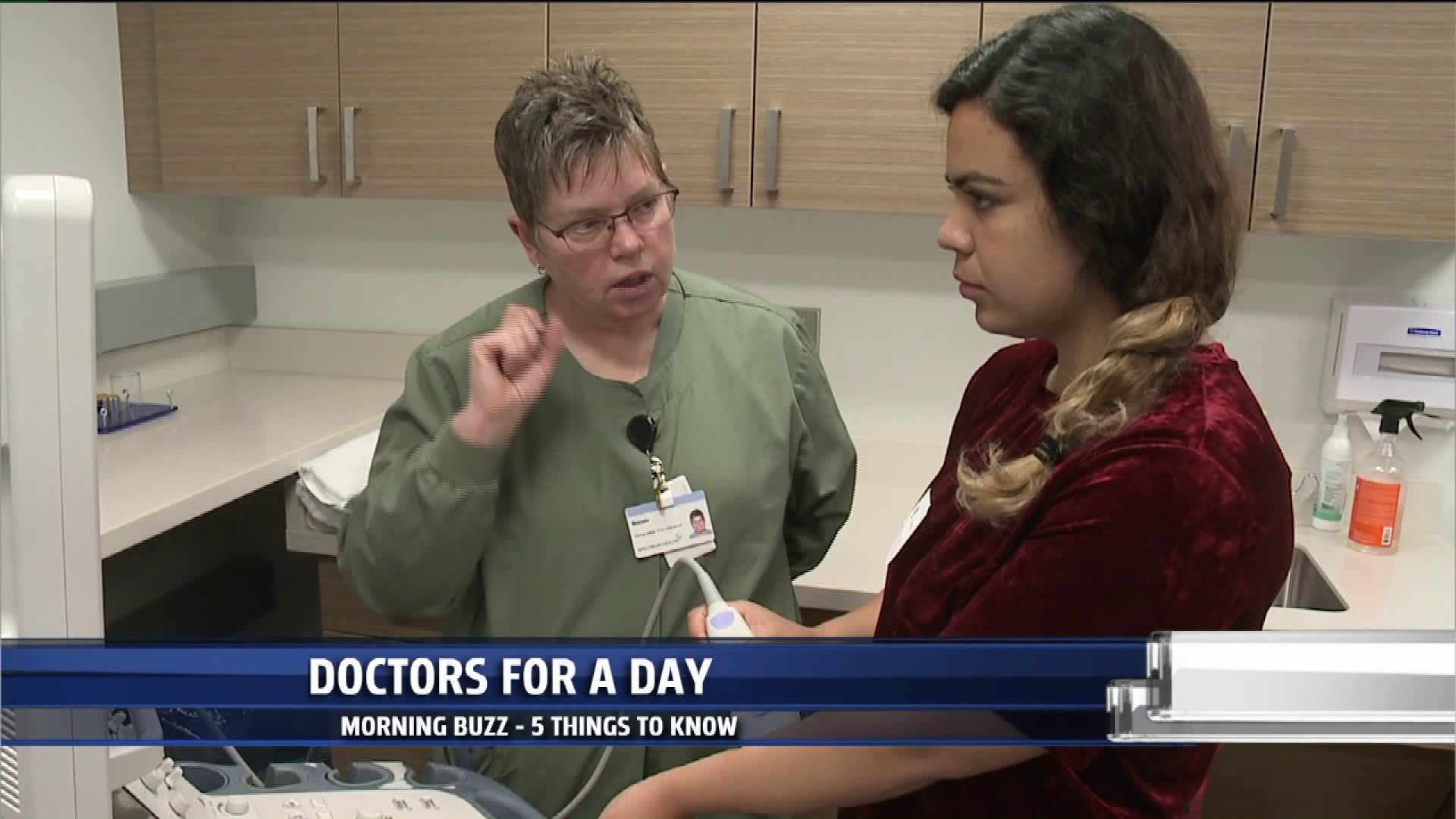 1. Junk King, a company that focuses on recycling, reusing, and repurposing clutter, made a stop in Grand Rapids on Tuesday.

Grand Rapids was just one of the stops on their six week trip which will cover 15 cities, from San Francisco to New York.  Michigan was the eighth stop on the trip, with their next stop in Cincinnati. The trip will eventually end in the nation's capital.

2. A new study shows that teachers across the country are spending about $480 of their own money for classroom supplies.

National Center of Education Statistics says much of this expense comes without any sort of reimbursement.

This amount is $200 more than the federal tax deduction offered to teachers during a typical school year.

94 percent of teachers reported to spending their own cash on supplies during the 2014-15 academic year.

3. A consulting firm released the average starting salary for the class of 2018, and it looks like they'll be doing pretty well for themselves.

Graduates with a bachelor's degree can expect to earn an average of just over $50,000 a year in their first jobs; that's about the same as last year.

It should also be easier to find a job than in previous years, as the unemployment rate recently dropped below four percent for the first time since 2000.

The firm analyzed salaries across 310,000 entry-level positions from about a thousand organizations across the U.S.

4. A group of high school students got to be doctors for a day thanks to Spectrum Health.

On Monday students at West Ottawa High School were at the hospital's Cardiovascular Simulation Center. It was built in the hostpital's basement about nine months ago, and includes state of the art medical equipment.

The students worked alongside doctors and nurses, and say that practicing hands-on is more valuable than learning from a text book. This will be the first of many outreach programs that Spectrum Health will offer.

5.  Ever wonder what it takes to be a Grand Rapids Police Officer?

For the past 12 weeks, a group of teens and young adults have been learning through "Pathways to Policing" and they just graduated. They learned everything from how to make a split-second decision in emergency situations, all the way to connecting with the community.

On Monday, there was a graduation dinner at Kitchen 67 on the Beltline in Grand Rapids.

The program is funded through a grand and is currently accepting students for their spring and fall courses.